What is it like to move to and live in Mauritius?

Mauritius is a beautiful and diverse island and one of the places I really didn’t want to leave.

I spent a few weeks doing volunteer work in Mauritius and felt I could easily make this island my home. But, I had already booked my return ticket and further travel plans had already been made so I left and I haven’t been back since.

That is why I particularly liked doing this interview with Julz who, like myself, has lived all over the world, and now calls this intriguing island home…

This interview is part of the Ask an Expat series. In this series I interview people living all over the world but outside of their home country. I try to help paint an honest picture of the ups and downs of life abroad, share tips for anyone thinking about moving to the place the expat lives in, and information about what to see and do here.

“I consider myself a ‘serial expat’.

I moved abroad for the first time when I was 5 when my parents decided to become expats. I don’t think they ever thought about what kind of impact that small move from Denmark to France would have on their youngest daughter!

Ever since I was little I have loved to travel and go to places I had never been.

At 19 I started hotel school and that opened a door to travels I never knew existed. Moving often is not for everyone, but for people like me, the thought of settling down, is actually ‘unsettling’.

I knew nothing of Mauritius when I first met my then boyfriend in hotel school back in 1997. He invited me to visit his island, Mauritius, and really it was love at first sight.

We talked many times about moving to Mauritius but it was always something for later. Now, after 20 years of being expats, we are living in Mauritius and we know that Mauritius is home. But, we also know that we are probably not back to stay for good, this time around.

Mauritius is a very welcoming island. Not everything is perfect, that’s for sure, but life is just so much easier when the sun is shining!”

Why Did You Move to Mauritius?

“Because of my husband’s work we tend to move every 2-3 years. This move was a bit different though, as I actually wanted to move to Mauritius so the kids could start school and my husband just happened to get a job 6 months later.

It was an obvious choice for me. I feel as much at home here as I do in Denmark, where I was born or France, where I grew up.” 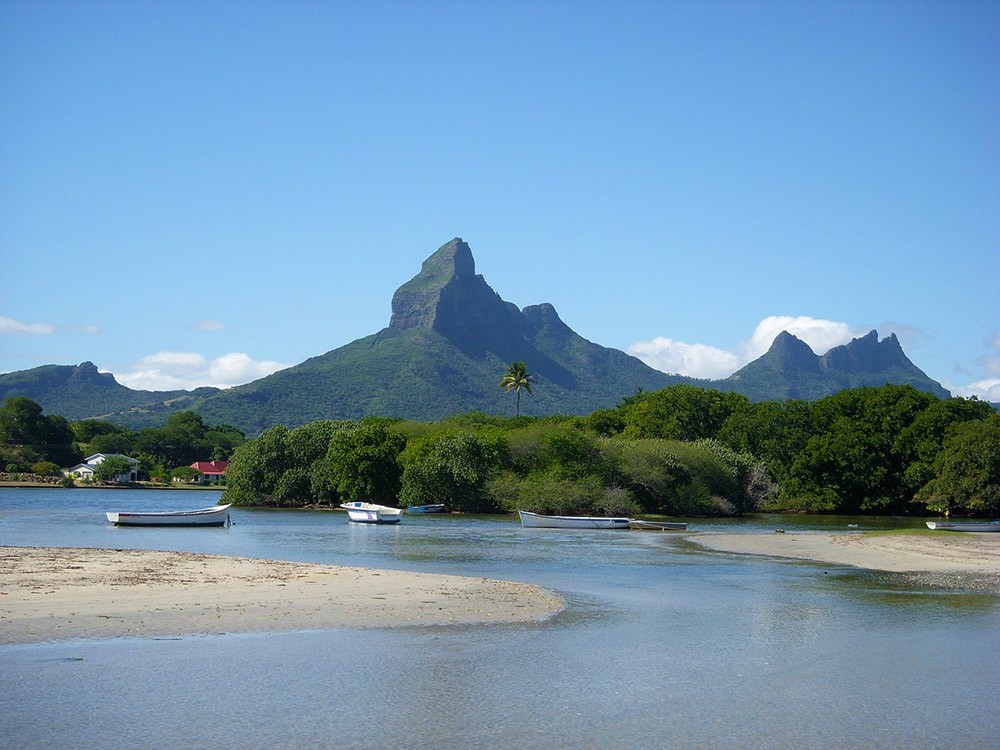 Nature is beautiful and the Mauritians are charming and helpful. In Creole we say that ‘la vie est douce à Maurice’: Life is sweet in Mauritius, and it is true. Life is easy here, in most ways.”

What Do You Dislike About Living in Mauritius?

“Traffic can be tough.

But that is only a problem if you drive daily on the island. The roads aren’t great and because of that it takes a lot of time to get from one place to another.”

What Is Your Favorite Thing to Do in Mauritius?

So I am going to answer very broadly and say: enjoy nature! I love the outdoor life in Mauritius. Hikes, swims, walks on the beach.”

What Is Your Favorite Place to Hang out in Mauritius?

“My favorite hotel is the Long Beach Resort.

We live not far from it and I love going there for a drink with friends or to enjoy their ‘adults only’ infinity pool. Their Japanese restaurant is amazing as well.” 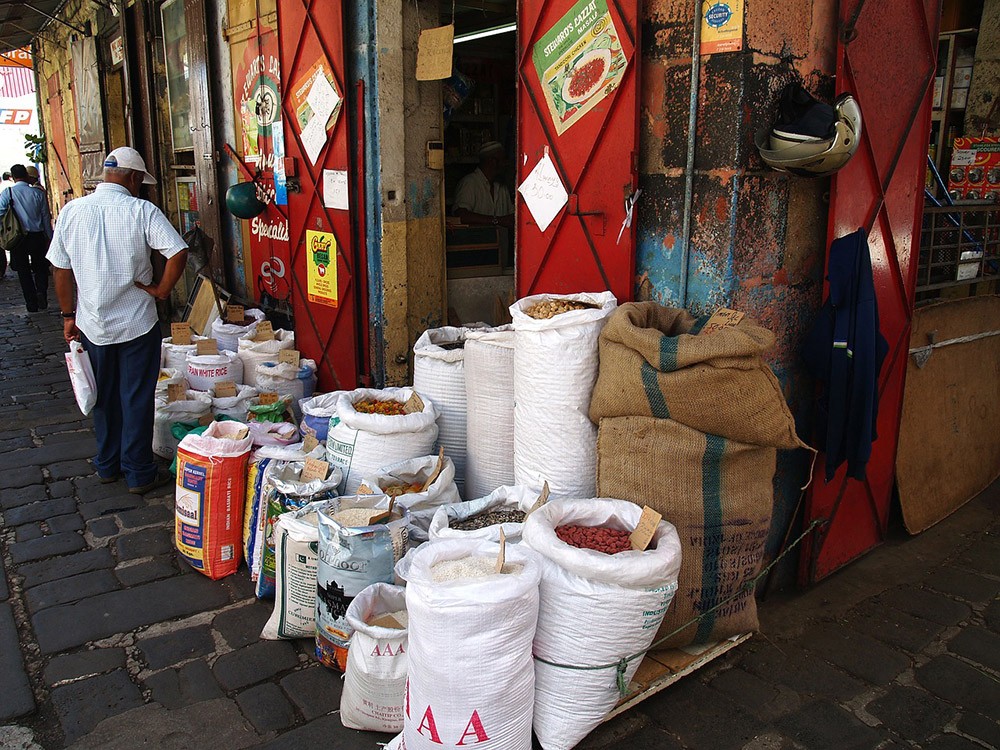 “Very diverse; you can find expats in Mauritius from all over the world.

Any Tips for Moving to / Living in Mauritius?

“There are 2 tips I would like to give about living and working in Mauritius:

Any Resources You Found Useful During the Process of Moving to And/Or Building a New Life in Mauritius? 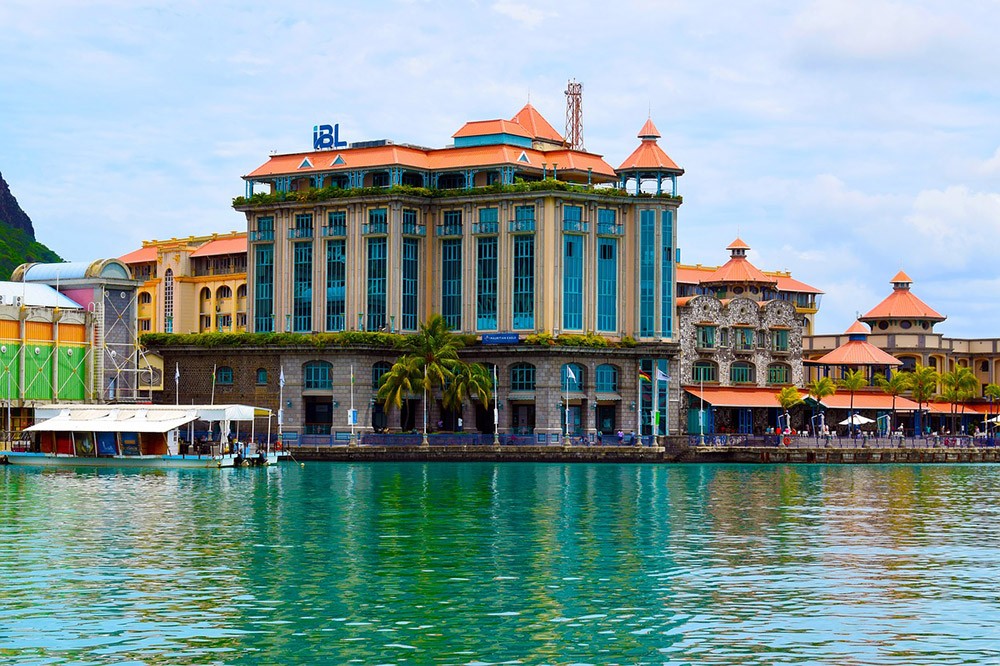 “I have been coming to Mauritius for 20 years and I got to know the island with my Mauritian husband so I haven’t really used any.

But there are a few groups on Facebook for expats in Mauritius that can be helpful.”

Is There Something You Just Have to See or Do When You Are in Mauritius?

“I think there are many things you need to check out if you come here.

Black River in the South East is beautiful and Ile aux Cerfs on the east coast is amazing. I love the holiday feeling of the North of the island and if you are into street food, then Port Louis is really worth it!”

Julz has seen so much of the world. Living in countries ranging from Denmark to the Maldives she has a lot of stories to share!

On her blog Wandering Expat Family you can follow her adventures, read more about Mauritius and about many other destinations.

The Republic of Mauritius is a small, multi-cultural island nation in the Indian Ocean, east of Madagascar. It is a volcanic island with lush, green mountains, great lagoons, palm-fringed beaches, and beautiful coral reefs.

Tourists love Mauritius because of its tropical climate, gorgeous beaches and watersports. The great selection of upmarket resorts has also made it into a popular honeymoon destination.

Mauritius is more than just that tropical island out of a travel magazine though. It is a densely populated island with a reputation for stability and racial harmony among its mixed population.

Mauritius is known as a plural society where all the ethnic groups are present. Hindus, Muslims, Creoles, Chinese and Europeans live in relative peace and seem to respect each other’s cultures. This makes Mauritius into a truly unique place and the Mauritians, known for their tolerance and kindness, will surely make you feel welcome!

And, because it seems impossible to show you what Mauritius is really like with just a single picture and a few words, check out this video to see what this beautiful island has to offer!

Like this article about moving to and living in Mauritius? Pin it! 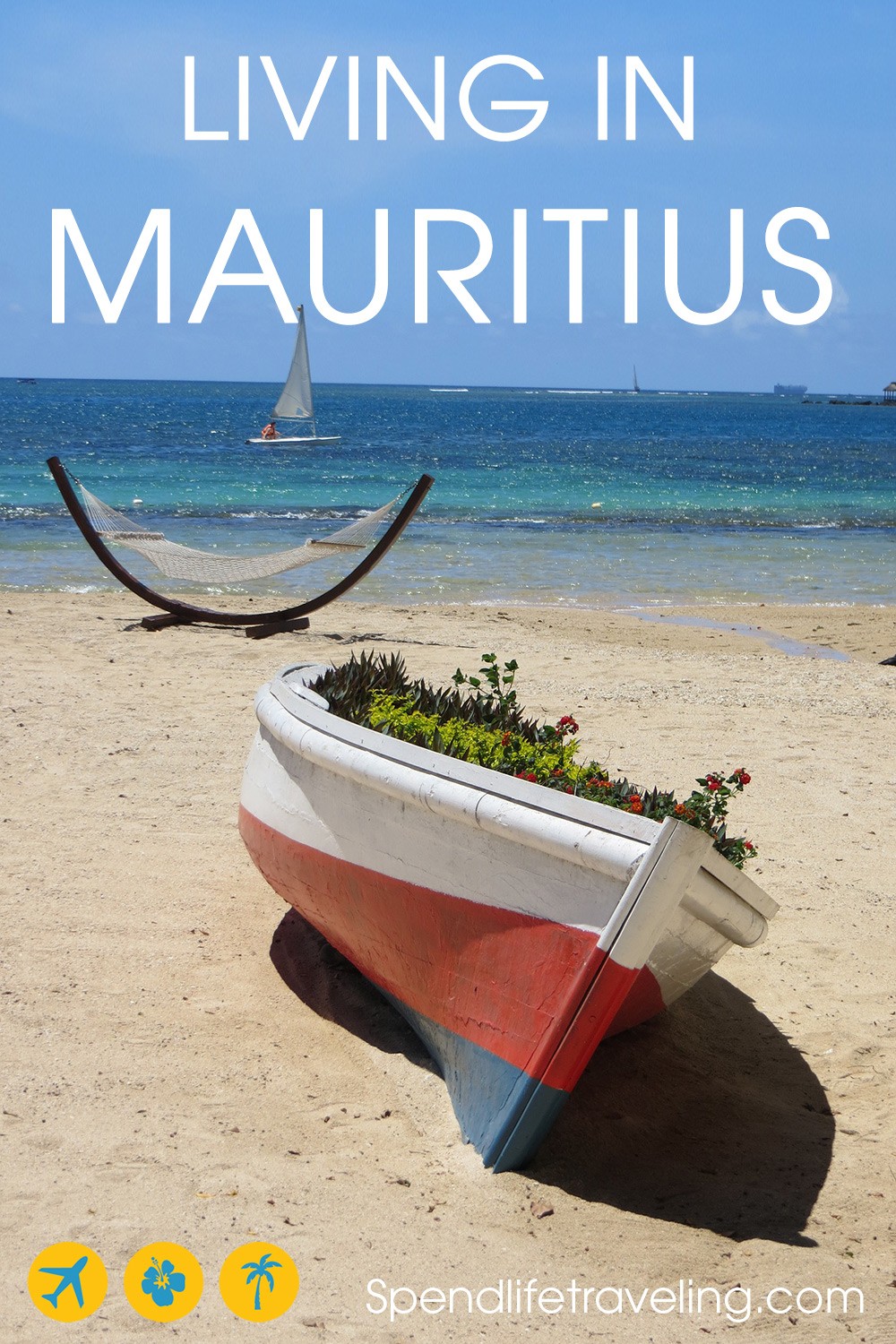 10 thoughts on “Ask an Expat: Living in Mauritius, an Island in the Indian Ocean”