Cutting a video doesn’t have to be difficult and there are different ways to cut a video, which I will explain here.

Are you going over reams and reams of video footage from your last trip right now and trying to piece it together into an impressive travel video?

While you’re selecting the footage that you intend to use you need to consider the types of cuts you’re going to use to connect each clip and create the narrative structure of the travel video.

Although that may sound a bit complicated, it is actually fairly easy once you know the basics of cutting a video and a few essential types of cuts.

How To Cut a Video – 5 Useful Types of Cuts Explained 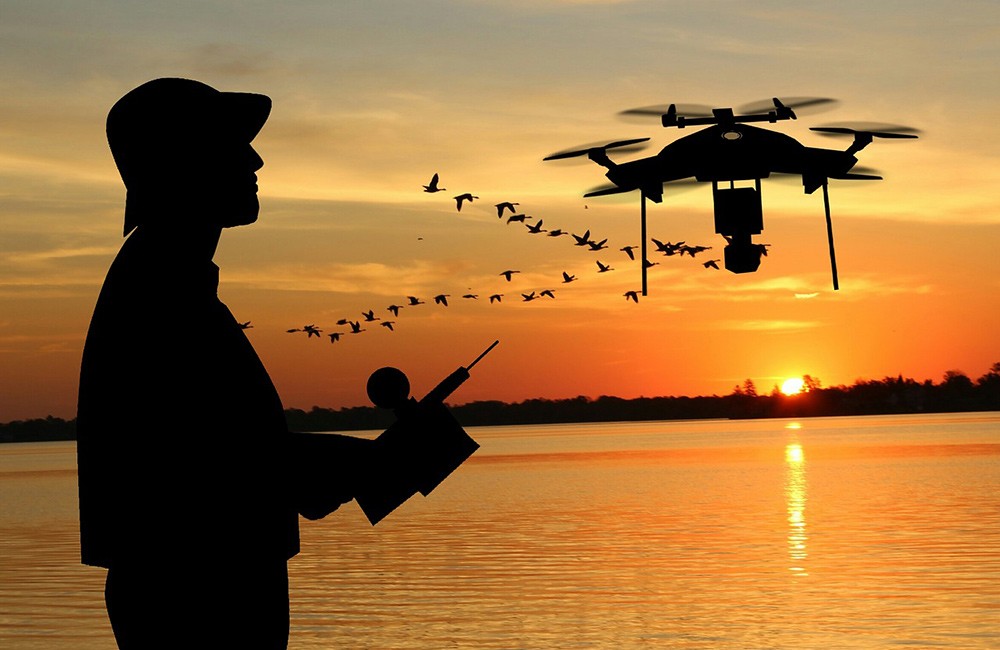 Cutting a video requires a video editing tool. And there are a lot of video editors out there.

I like Movavi because it’s economical and easy to use.

But, whichever video editor you choose, these are my tips for cutting a video and the different types of cuts to make a great video.

A hard cut involves cutting from one clip to the next – and there’s really nothing special about it. That being said, it is important to know when to use it in travel videos.

As you can imagine, there is almost no visual meaning associated with this type of cut. More importantly, viewers will have no time to acclimate with any changes that have taken place between the two clips.

Because of that, hard cuts are often used within a particular scene of a travel video – to cut from one perspective to another.

It is possible to use them when changing scenes too, but ideally the end of the first clip should provide an indication of the shift in scenes. 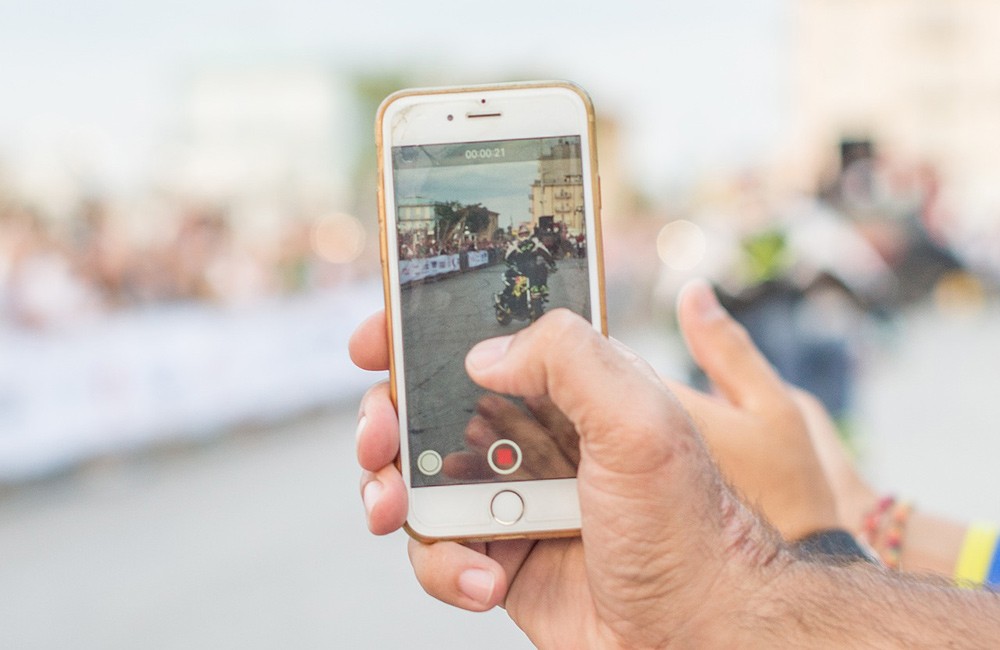 Jump cuts get their name from the fact that they literally ‘jump’ from one part of the video to another – and often try to use parts that are visually similar.

Because of that, this cut can look disjointed, and that makes it tricky to use in travel videos.

That being said, jump cuts can be used for a very specific purpose: To show the passage of time or distance.

By using a jump cut or a series of jump cuts, you can propel the video forward in time or from one location to another. 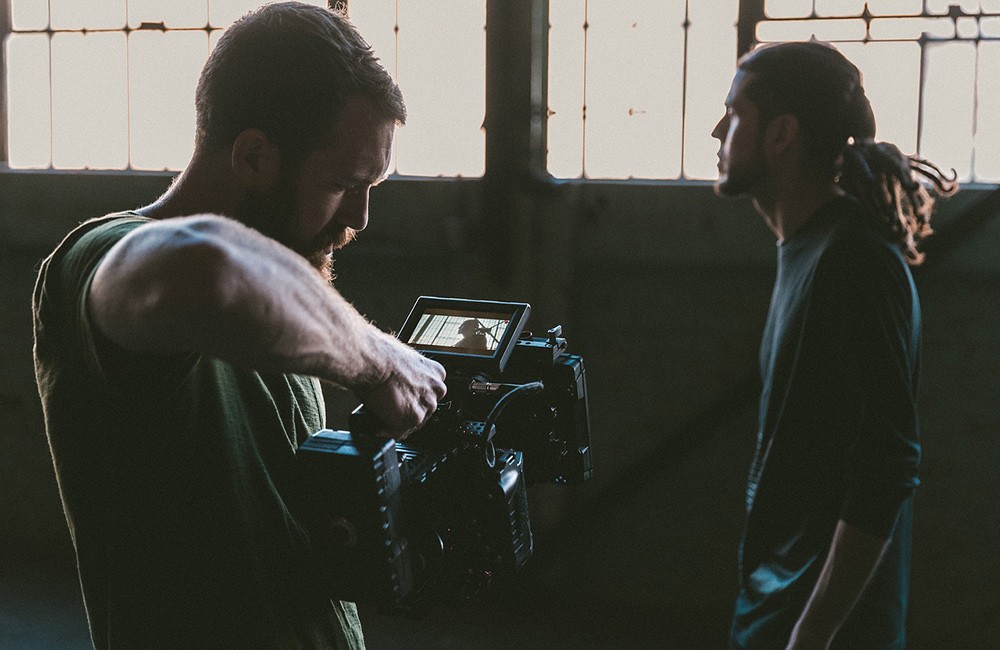 One of the best ways to mask a cut in your travel videos and make it more seamless it to use the cut on action.

Basically it involves cutting your video so that an action at the end of the first clip is present at the start of the second clip too.

Viewers will naturally be focused on the action itself, and are less likely to pay attention to the cut.

In this way, you can shift perspective in your travel videos in a far less noticeable fashion than you would with a hard cut.

While technically the L-Cut and J-Cut are two different cuts – they are essentially just the opposite of one another.

When the L-Cut is used the audio from the first clip will continue to play even after the video has switched to the second clip.

On the other hand, when the J-Cut is used the audio from the second clip starts to play while the first clip’s video is still being played, and then later the video cuts over to the second clip.

In travel videos the L-Cut and J-Cut are often used when conversations are involved. Using them will allow the flow of the conversation to continue uninterrupted while switching its perspective.

It is also sometimes used to give context to something that is being said. 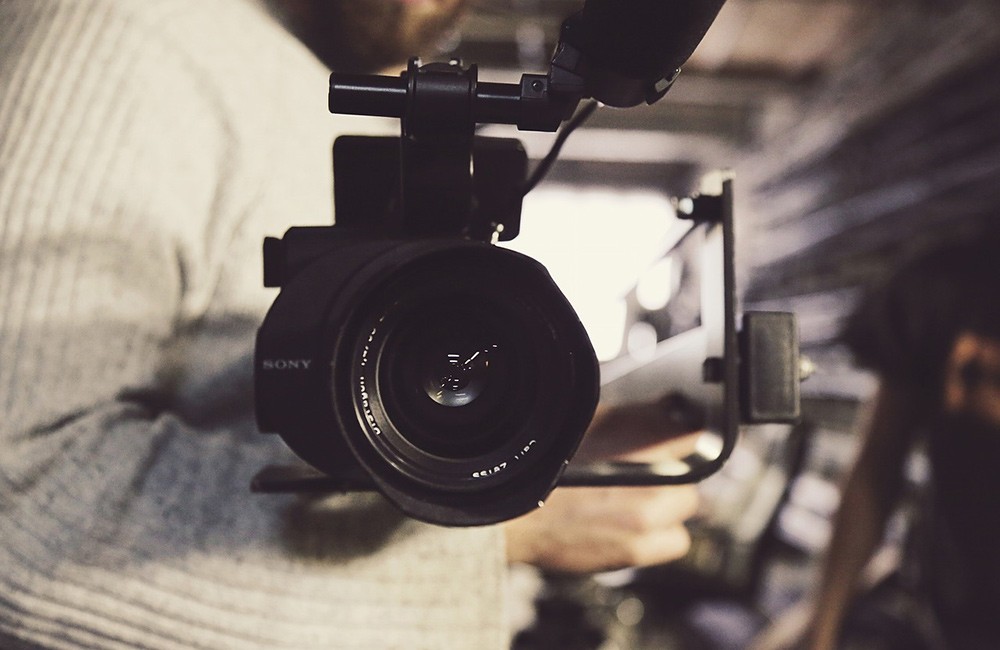 A montage is a cutting technique where several clips are cut together in succession, and in travel videos it is often used to show the passage of time or distance.

For example, you could create a short montage of a bus journey that cuts in various pieces of footage on the bus itself, and the view out the window.

If you opt to use a montage in your travel video, the pacing of the cuts is important. Think about how much of an impact you want each clip that is part of the montage to have. And how quickly you want to move from one to the next.

Tip: if you want to learn more about creating great videos I highly recommend Udemy’s videography courses. They have a wide range of courses for different levels and interests. 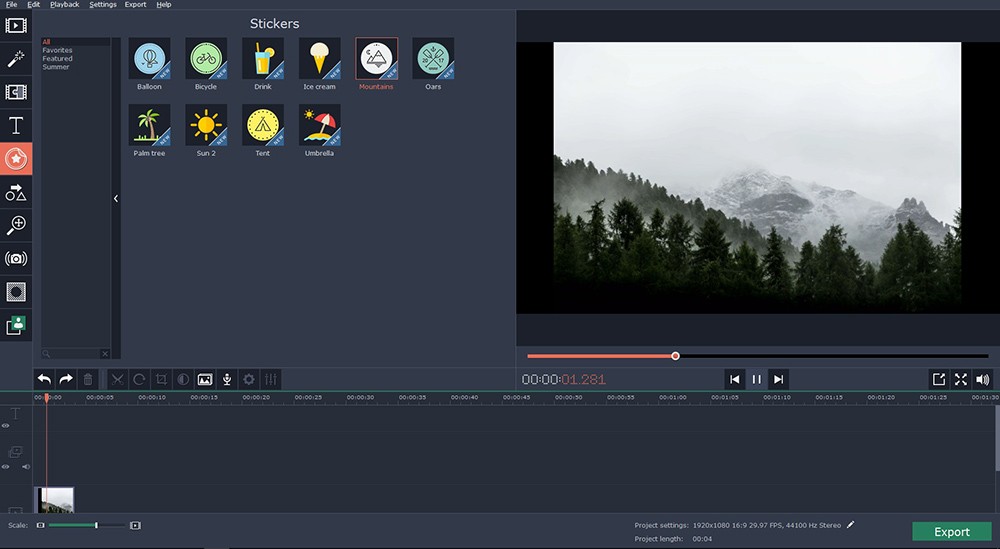 With the help of the techniques listed above, you should be much better prepared to cut together your travel video.

Not only do you now know what types of cuts you could use, but you should also understand when to use them to create a great video.

Learning how to cut a video is easy if you use Movavi Video Editor. It will let you quickly split your video into segments and trim out unwanted parts, then merge clips together to create your final cut.

On top of that Movavi Video Editor has other features that can be used to enhance the video quality, add background music, insert captions, include animated transitions, apply special effects, and more.

Do take advantage of them, as they’ll help you to make sure that your travel video really does look impressive by the time you’re done.

Tip: if you are looking for stock photos or video clips to use to enhance your video, check out Depositphotos.com.

Like this article about cutting a video? Pin it! 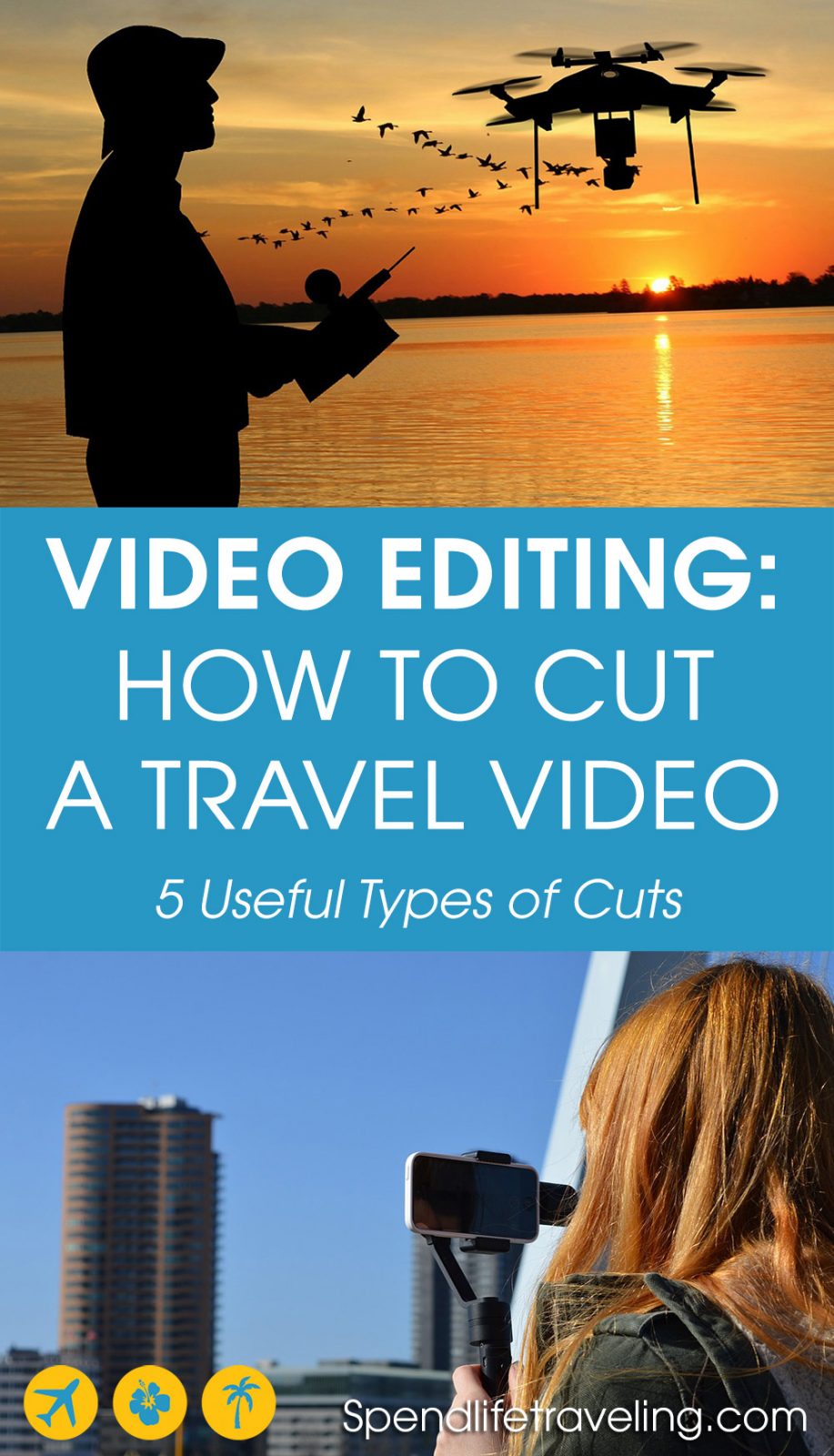 This post about how to cut a video contains affiliate links. We may receive a commission for purchases made through these links, at no additional cost to you.