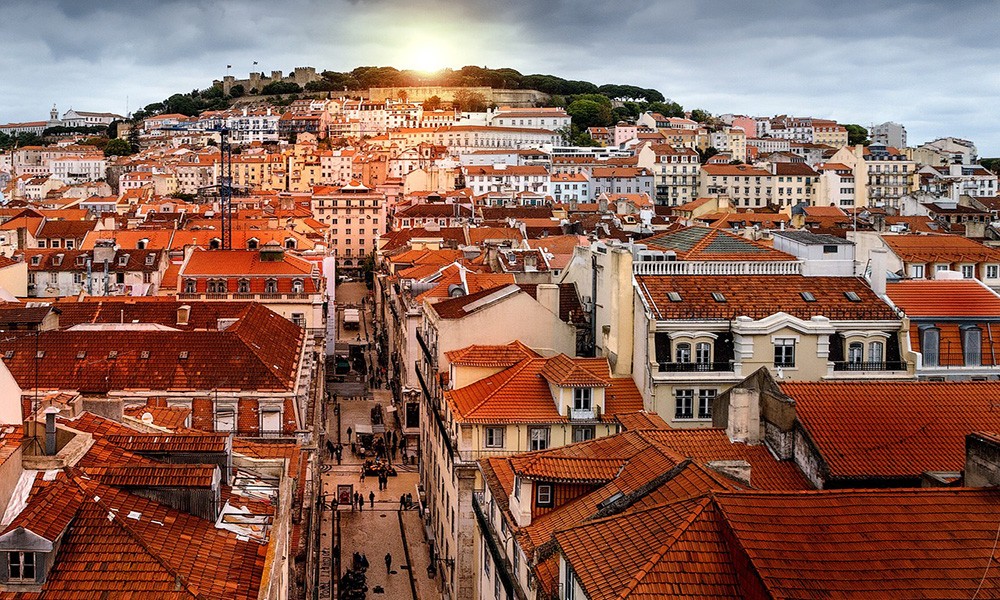 What is it like to move to and live in Lisbon?

I recently visited Lisbon and loved it. It definitely made me understand why more and more people choose to move to Lisbon.

With its rich history, white-bleached limestone buildings and narrow alleyways, Portugal’s capital is a popular destination for travelers and expats alike. 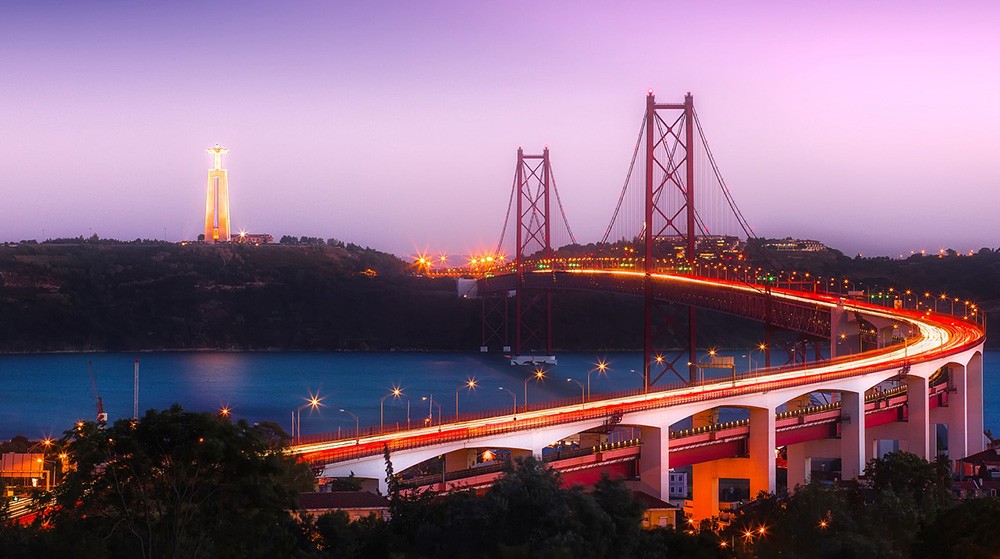 “I grew up in Ireland. After I left home, I moved to Edinburgh where I ended up working in an online marketing agency, which is where I met my girlfriend as well.

After a few years of working in online marketing, we decided that this was the perfect career for freelancing and working from anywhere. So we began making plans to hit the road.

We started our journey by spending a year house sitting in France, looking after other people’s cats and dogs and even an alpaca farm.

As our freelancing careers picked up, we had less time for house sitting and began looking for somewhere affordable where we could rent an apartment and live.

That’s how we ended up considering moving to Lisbon.”

Why Did You Move to Lisbon?

“I actually spent five years of my childhood living in Portugal.

Although I don’t remember a lot of it, I have strong ties to Portugal. Both of my brothers were born here and, after raising us in Ireland, my parents have since moved back to Portugal.

I didn’t fall in love with Lisbon until a few years ago, though.

After spending a year living in France, and then some time in Seville, my girlfriend and I came here on a weekend break and fell in love with the city. We then found an apartment in Alcântara (a neighborhood in Lisbon), and began to make Lisbon our home.

We eventually got itchy feet and went to live in a few other places like Berlin, Valencia, and Cape Town. But Lisbon kept drawing us back.

Although we still travel now, Lisbon has become somewhere that we can call home.”

There’s so much to love about life in Lisbon.

I love the relaxed vibe, which is something you really don’t get in many capital cities around the world. People here are friendly, and life tends to amble a lot of the time.

The cost of living is good as well. Although this has increased a lot over the past few years, you can still get a 3-course lunch menu for less than €10 per person. You have to look harder for these deals now, though.

Keeping on the subject of food, I haven’t grown tired of pastéis de nata yet and I’ve been eating them for a long time. I’m always hearing about new pastelarias that are rumored to be better than Pastéis de Belém so I spend a lot of time hunting them down.”

What Do You Dislike About Living in Lisbon?

“Lisbon’s biggest problem in the past few years has been its tourism boom. While it’s been fantastic for the city in many ways, it’s also caused a lot of problems.

Basically, Lisbon isn’t big enough to cope with the sheer number of tourists that are visiting.

The main area that’s been affected is housing. Sites like Airbnb have been too lucrative for local property owners to ignore and, rather than continue to rent on the long-term market, they’ve begun renting short-term on Airbnb.

This has created a shortage of housing in the city, and more and more of its residents have had to move out of the city center.

There is always talk of the government regulating things and stepping in to improve things. But so far nothing has really happened.”

What Is Your Favorite Thing to Do in Lisbon?

“I love to sit in a café, and drink coffee and eat cakes.

Portugal has a great coffee culture, where people can spend hours sitting in a café, and I’ve embraced that since moving here.”

What Is Your Favorite Place to Hang out in Lisbon? 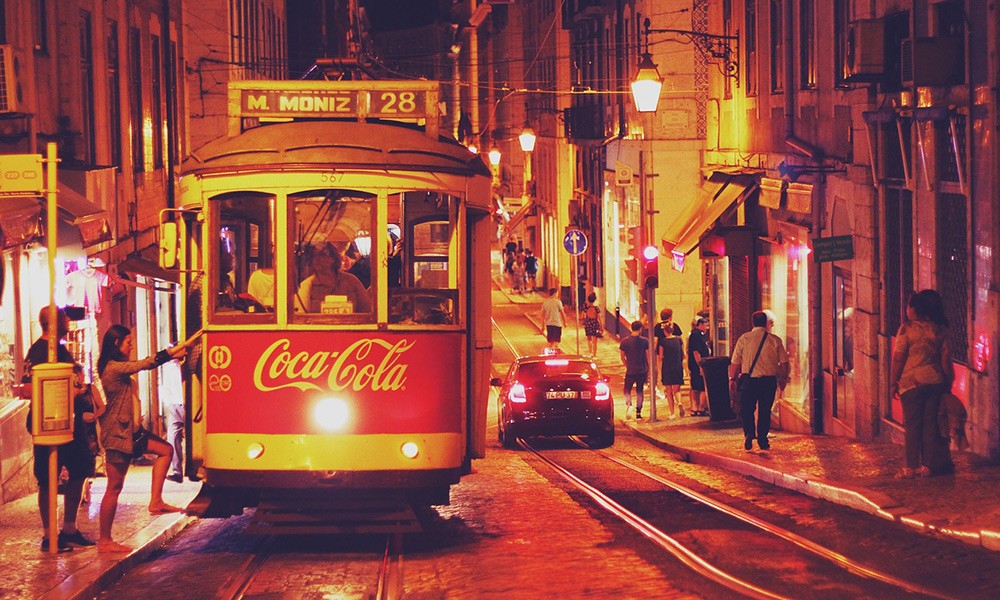 I spend a lot of my free time in the Campo de Ourique neighborhood of Lisbon. It’s a quiet and upmarket neighborhood, with plenty of bars, restaurants, and cafés.

It’s also home to the Campo de Ourique market, which is a smaller version of the Time Out Market in Cais do Sodré.”

What Is the Expat / International Community Like in Lisbon?

“The expat community in Lisbon is growing fast.

A lot of the people that live here are digital nomads and, while that does mean the community can be quite transient, most digital nomads stay here for a couple of months at a time. Many even fall in love with the city and end up spending a few years living here.

I’ve done the digital nomad thing myself, and often go away for a few months of the year.

Having traveled around the world, I think the Lisbon digital nomad scene is one of the best in the world. Every week there’s a meetup with around 80+ digital nomads, and there are usually talks and other activities throughout the week as well.

In terms of non-location independent internationals, the expat scene is mainly made up of young people especially when compared to the Algarve. Lisbon has a growing tech scene with quite a few startups, and this attracts a young tech-loving crowd.

Older expats tend to live closer to the coast, particularly in areas like Cascais. The cost of living can be even more expensive there, though, and so more and more end up moving to the Algarve or Silver Coast.”

Any Tips for Moving to / Living in Lisbon?

“Try and move near a good supermarket or market. A lot of people forget to check where their nearest big supermarket is, and then end up having to carry their shopping through several neighborhoods.

It’s difficult to know in advance which areas have a decent-sized supermarket and which ones just have a mini supermarket, so the only thing you can do is go to each neighborhood and see for yourself.

Also, winters can be cold and damp in Lisbon. It varies from year to year, but the past winter was really wet and damp.

Portuguese houses just aren’t designed for winter and very few have central heating. So be sure to pick a few winter woolies if you’re moving to Lisbon long term.”

Any Resources You Found Useful During the Process of Moving to And/Or Building a New Life in Lisbon?

“Back when I moved to Lisbon first – and it really wasn’t that long ago – there was very little information online.

There were very few people blogging about life in Lisbon, and most councils and organizations didn’t put their useful information online.

I was lucky that I already had family in Portugal, so I could just ask them any questions I had.

Although there’s a lot more information online now, I’ve sort of gotten used to not expecting to find answers there and usually end up asking people instead.

There are several groups on Facebook for expats in Lisbon or expats in Portugal. They are a great place to ask questions and find information about moving to Lisbon or moving to Portugal in general.”

Is There Something You Just Have to See or Do When You Are in Lisbon?

There isn’t really anything that I know of to compare it to. So you’ll just have to go and see it for yourself.”

About James – An Expat in Lisbon 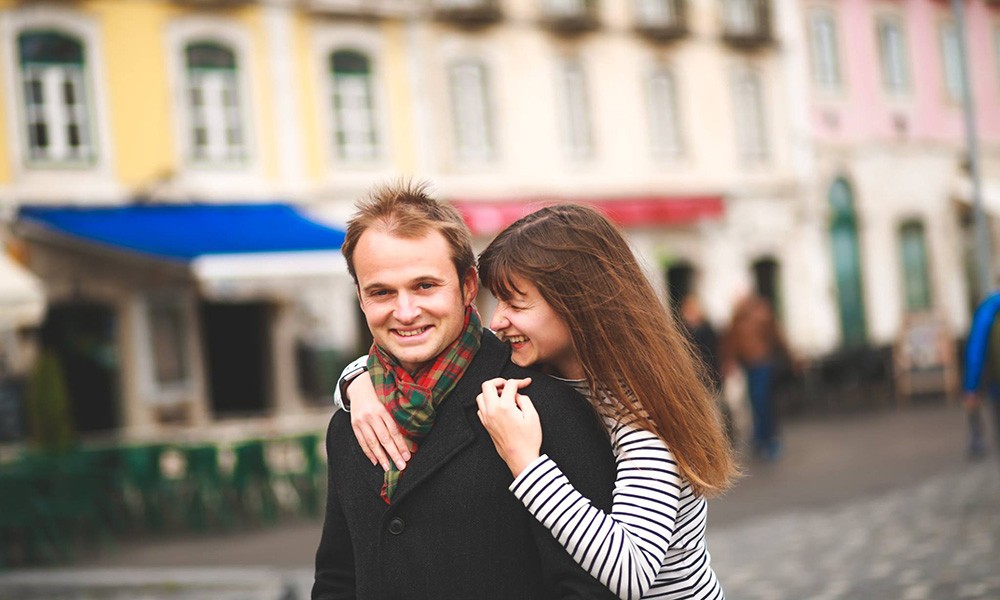 Sharing his love for Portugal, he writes the travel blog Portugalist which he’s hoping to make into the number one resource about Portugal. 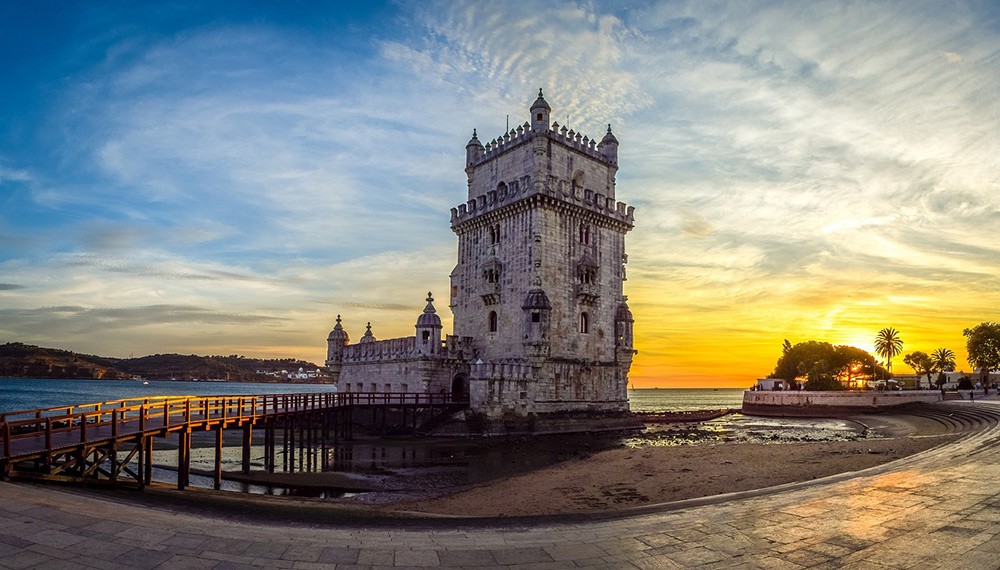 Lisbon, located on the Atlantic coast, is Portugal’s capital and largest city. It is a charming and vibrant city that has become a popular tourist destination but also a popular city to move to.

Set over sprawling hills and close to beautiful sandy beaches, Lisbon is a city where old customs and ancient history intermix with cultural entertainment and innovation.

Fun Fact: Did you know that Lisbon is older than Rome?!

As a travel destination, Lisbon offers a rich and varied history, a buzzing nightlife and is blessed with a great climate.

Lisbon is often mentioned as one of the world’s most liveable cities, and a fantastic place for a city break.

Are You a Digital Nomad Looking for Your Next Destination?

Then also check out these articles about popular digital nomad destinations:

Like this article about expat life in Lisbon? Pin it! 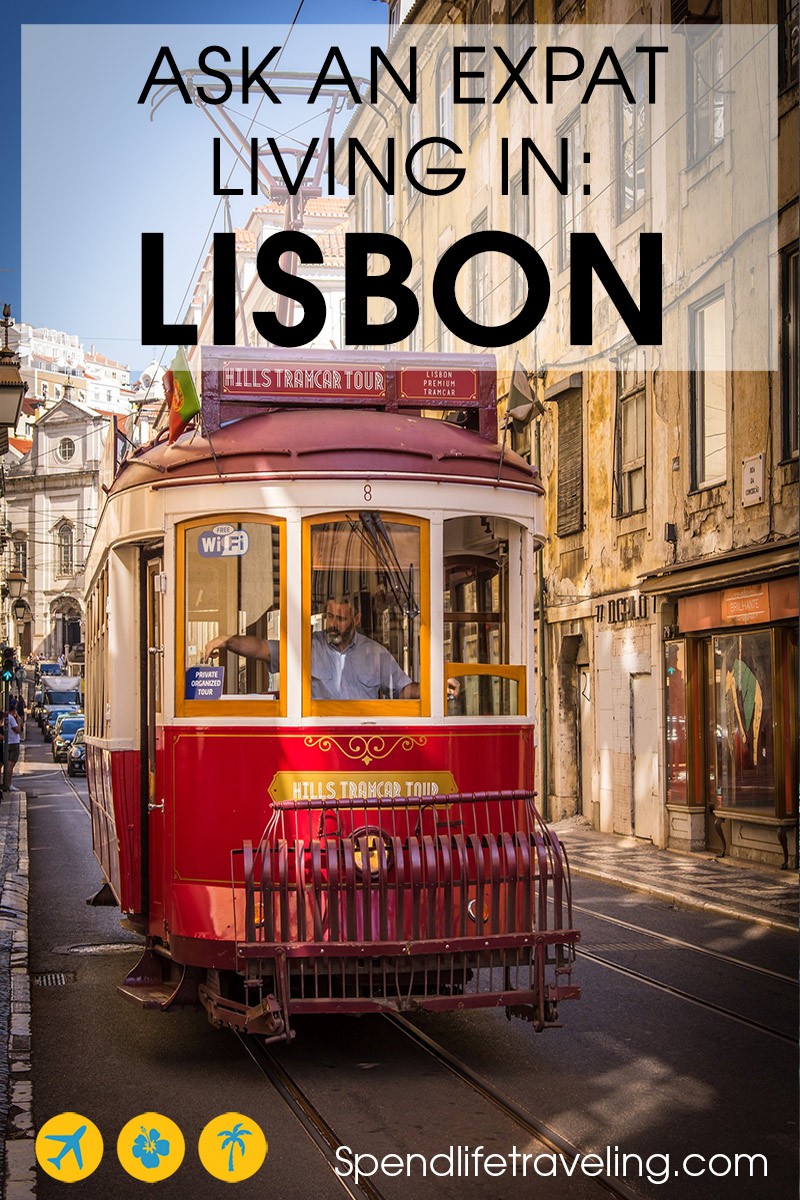 6 thoughts on “Ask an Expat: Living in Lisbon, Portugal”