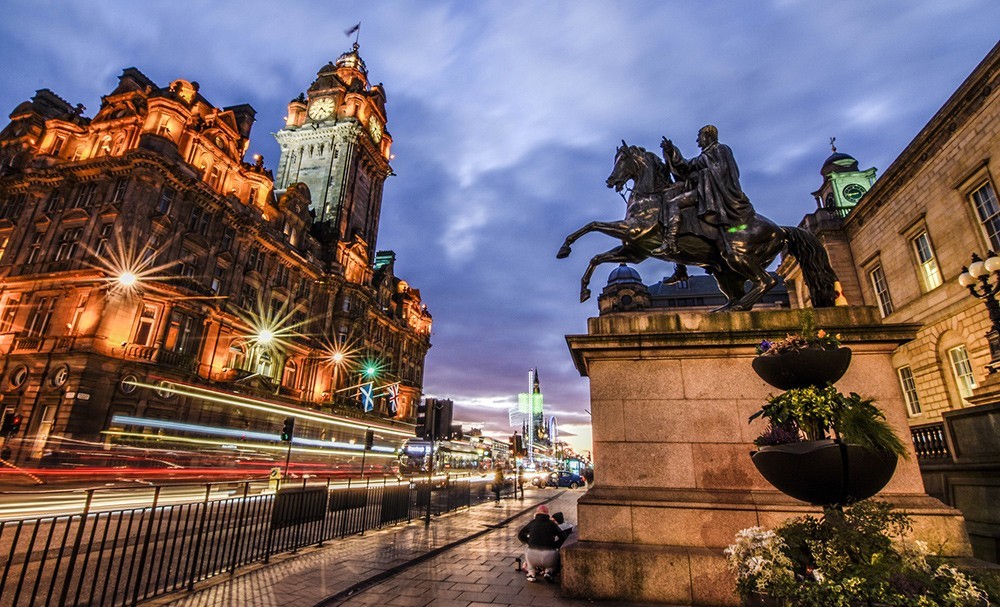 What are the best European cities to visit?

When it comes to traveling in Europe, there are so many great cities to take your pick from that it can be hard to know where to start.

As a result, we tend to go for the cities that have been utterly romanticized through film or recommendation:

And I agree, these are some of the best European cities to visit. But what about the lesser-visited capital cities? What have they got to offer the weary traveler?

I want to highlight four European capitals to visit besides the obvious ones. Not only are they beautiful cities, but it’s also a great way to avoid the crowds, travel more economically and come home with different stories.

4 Lesser-Visited European Capitals Worth Traveling To 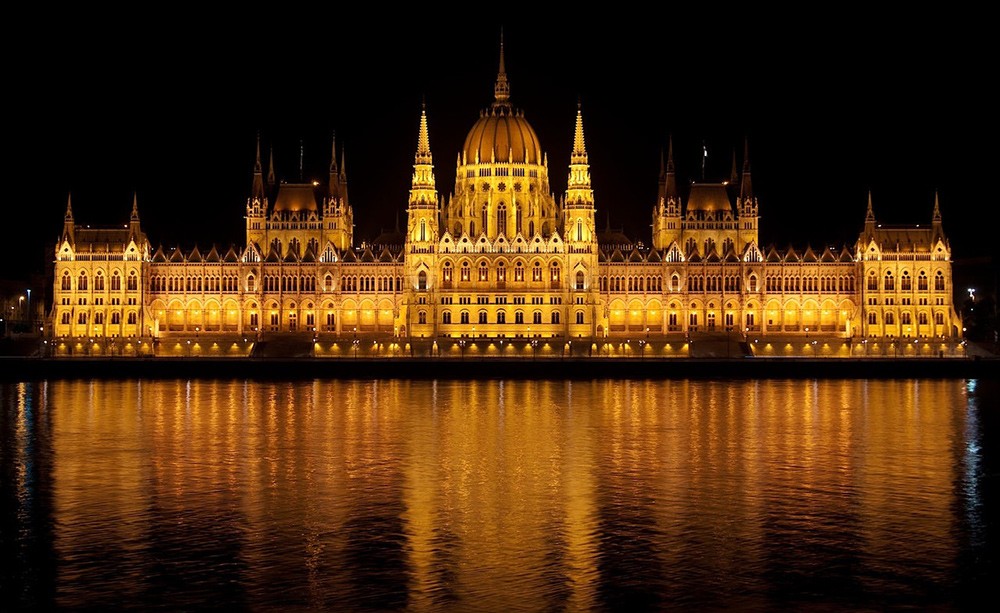 Budapest is without a doubt one of the best European cities to visit.

It is a city full of history and interesting architecture. If you’re looking for the top attractions in Budapest you don’t have to look much further than where you’re walking: everything around you is like it has been taken straight out of a picture book.

The Danube river flows through the city, dividing it into two parts: Buda, on the west bank, and Pest, on the east bank.

Castle Hill, in the hills of Buda, with its Gothic arches, eighteenth-century Baroque houses and cobblestone streets is home to some of the main tourist sights of the city.

The busier and more commercial Pest has plenty of tourist appeal of its own though: St Stephen’s Basilica, the Opera House, the Terror Museum and the second largest Synagogue in the world are a few of the must-visits.

With a unique, youthful atmosphere, a world-class classical music scene, great nightlife and, last but not least, a rich offering of natural thermal baths, Budapest is one of Europe’s most delightful and enjoyable cities.

In 1987 Budapest has been added to the UNESCO World Heritage List. 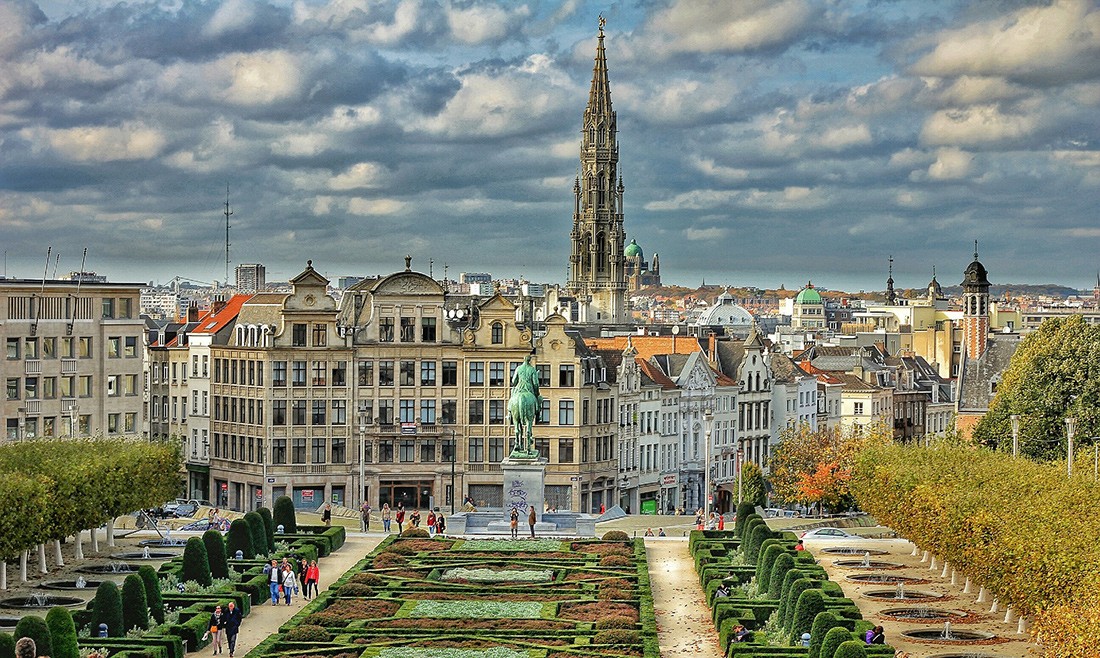 Brussels is a surprisingly diverse city. A melting pot of languages, cultures, and architecture.

Brussels has much more to offer than most people think. Apart from its famous chocolates and beers, there are almost 90 museums, beautiful parks, great architecture, incredible food and much more. Check out this Brussels Foodie Guide for some tips.

The city, hosting numerous international institutions including the core institutions of the European Union, has become a truly international city, attracting expats from all over the world. This all makes Brussels a unique blend and intriguing city.

Being bilingual (Dutch and French) and at the crossroads of cultures (the Germanic in the North and the Romance in the South), Brussels is a melting pot, but at the same time retains its own unique character.

A bonus to visiting Brussels: the railway system in Belgium is great, so you can quickly hop onto a train to get to another city close by. Bruges and Ghent are the two most popular choices, but Antwerp is worth a visit as well. 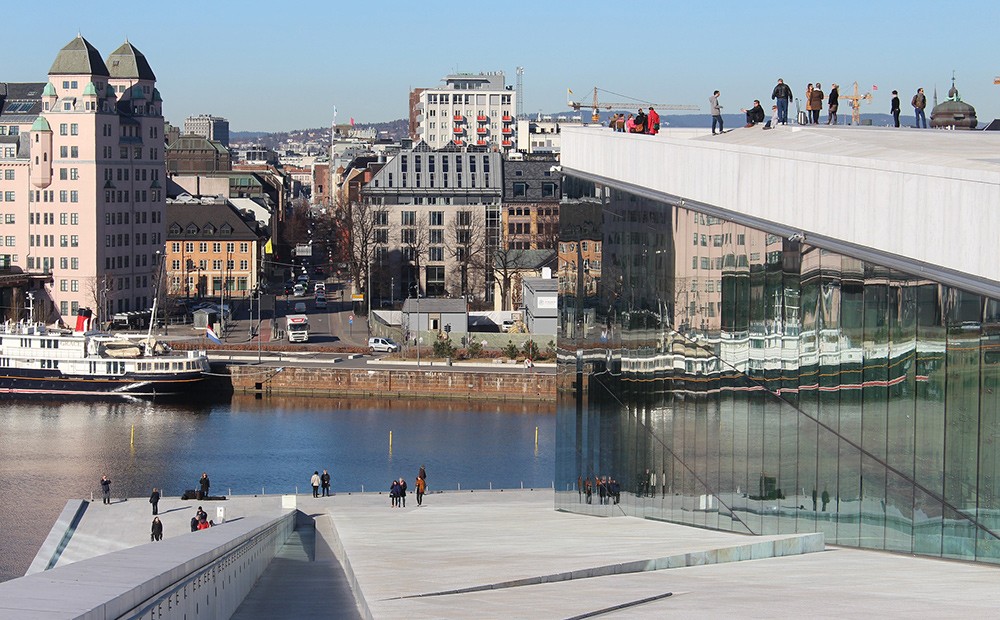 Oslo is one of Europe’s smaller capital cities when it comes to population size, with only 650,000 inhabitants.

The city sits on the edge of its very own fjord, is surrounded by green hills and mountains and includes 40 islands and 343 lakes.

Oslo is a relatively compact city with most attractions found within walking distance of each other. While the city offers a selection of historic monuments, Oslo is most famous for its modern architecture, including striking projects launched at the turn of the millennium.

Oslo’s location between the Oslo Fjord and the green hills of Oslomarka creates a unique combination of city life and easy access to outdoor activities, such as hiking Trolltunga.

But don’t worry, there are budget options for travelers (even camping) and it is a fantastic city to spend a few days in.

Also Read: What Life in Oslo is Really Like

If it wasn’t for the fact that it rains so much in Edinburgh, I would have seriously considered moving to this beautiful city.

Edinburgh is often considered one of the most beautiful cities in Europe thanks to its spectacular rocks, rustic buildings and a huge collection of medieval and classic architecture.

The Old and New Towns of Edinburgh are listed as World Heritage Sites by UNESCO.

With Edinburgh Castle being high up and dominating the views of this historic city, you are spoiled within your surroundings.

With year-round festivals, a throbbing nightlife and an entertaining arts scene, there is a lot happening in Edinburgh any time of year.

I highly recommend visiting Edinburgh during the Fringe Festival in August; the largest art festival in the world, attracting an incredibly diverse crowd. And, there are several other festivals in Edinburgh in August as well.

If you’re a sucker for Christmas, then good news – there are Christmas Shops open all year round (weird, huh?) for you to get your fill of decorations for the upcoming holiday.

Tip: Have a look at Vueling if you are looking for cheap flights between European cities. And check out these cheapest countries in Europe for more travel inspiration!

Like this article about European cities to visit? Pin it! 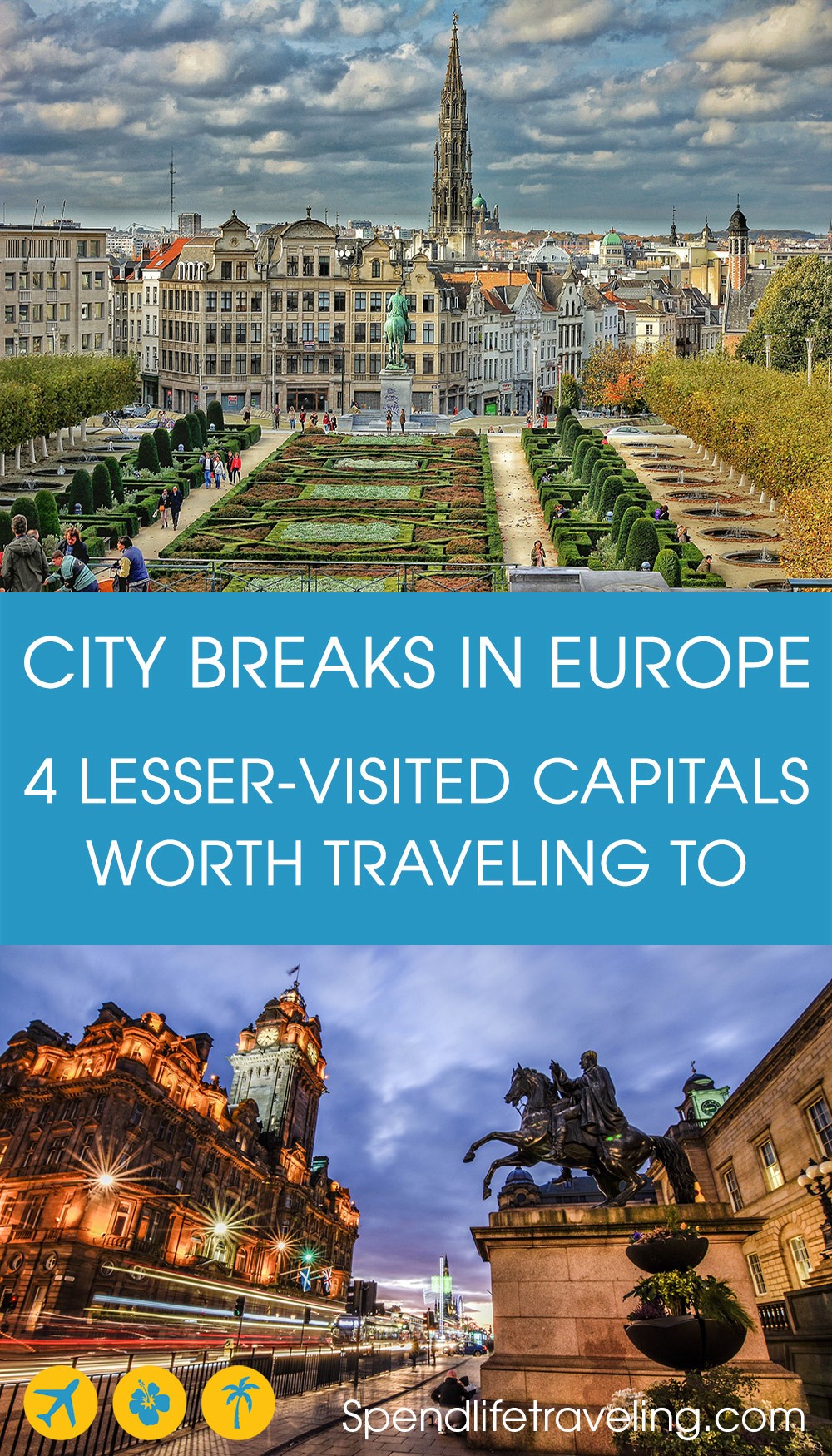 This post about European cities to visit contains an affiliate link. I may receive a commission for purchases made through this link, at no additional cost to you.