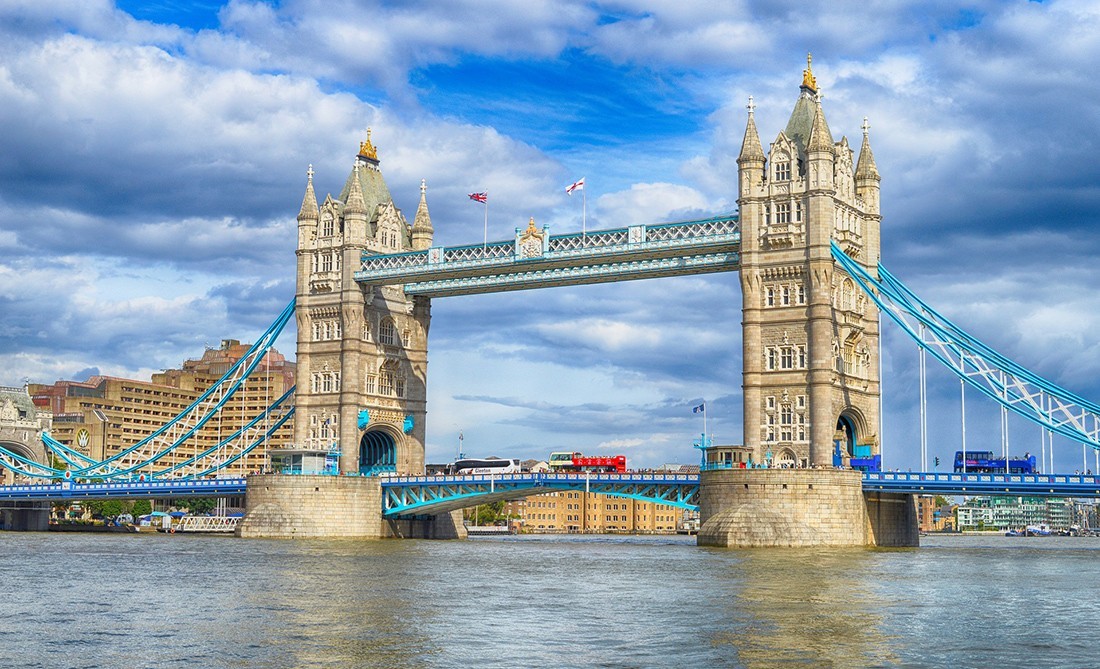 London is one of the most visited cities in the world. But not only tourists love it. People from all over the world have moved to and built a new life in London.

What is living in London really like? How does it feel to move to this popular city and build a new life here?

In this Ask an Expat series I interview people living all over the world but outside of their home country. I try to help paint an honest picture of the ups and downs of life abroad, share tips for anyone thinking about moving abroad and information about what to see and do in the city, town or country the expat now calls home.

This is an interview with Victoria, who has been living in London since 2005.

Why Did You Move to London?

“I grew up reading books that talked of mid-year summer holidays, cold Christmases and fascinating places which capture the imagination and nurture any wanderlust you may have.

I am a natural explorer and a people person so my desire was to learn more about cultures and people and all the different foods, customs, and nuances of their countries.

The travel bug bit young but we never had the finances to explore it, so as soon as I did, I left. I was 25 and realized that if I didn’t leave immediately, I would end up married, miserable and probably stuck in a life I hated. So I left and I have never once looked back.

When you live in South Africa, everywhere feels so far away; it seems like it’s 12 hours to anywhere. So although it’s far, moving to the UK to start a new life in London was the natural choice for me.

The city is culturally diverse, it’s a short hop to Europe and the history is just so very, very long. I’ve been to pubs in the UK that were built before my country was colonized, that just boggles the mind and reawakens all my curiosity.

Also, I have a British Passport which made it the easy choice. I’ve occasionally had fleeting thoughts of trying out another country but I am still so in love with life in London I will never be far away.”

“The history, the variety, and the beauty.

London is diverse in its population but also in its history. Because it is such an old city the variations in architecture and even street width is mind-blowing. Then you start to want to understand more about why things were built the way they were and you end up researching limestone and building of the Tube.

Aside from the crazy diversity, the great friends I’ve made here are irreplaceable. And then there’s the solidarity we feel with other Londoners. London always stands together for the rights of others, even if they don’t live here.”

What Do You Dislike About Living in London?

“No air-conditioning in summer!

What is Your Favorite Thing to Do in London?

I’ve seen every single one of my favorite artists in London, most more than once. Most bands will add London to their tour schedule, and then usually add a few more dates after they all sell out.

What Is Your Favorite Place to Hang out in London?

“Borough Market (London’s most renowned food and drink market) – there’s so much choice in Borough that one can have a decent pub crawl with excellent food thrown in on the way.”

“It’s a bit like living inside the UN – living in London I have met people from countries that didn’t even exist when I left South Africa in 2005.

I have friends who are expats in London and also those who are locals and the main thing is, we all like a get-together, a bit of a laugh and good food; there really isn’t much that divides us.”

Any Tips for Moving to / Living in London? 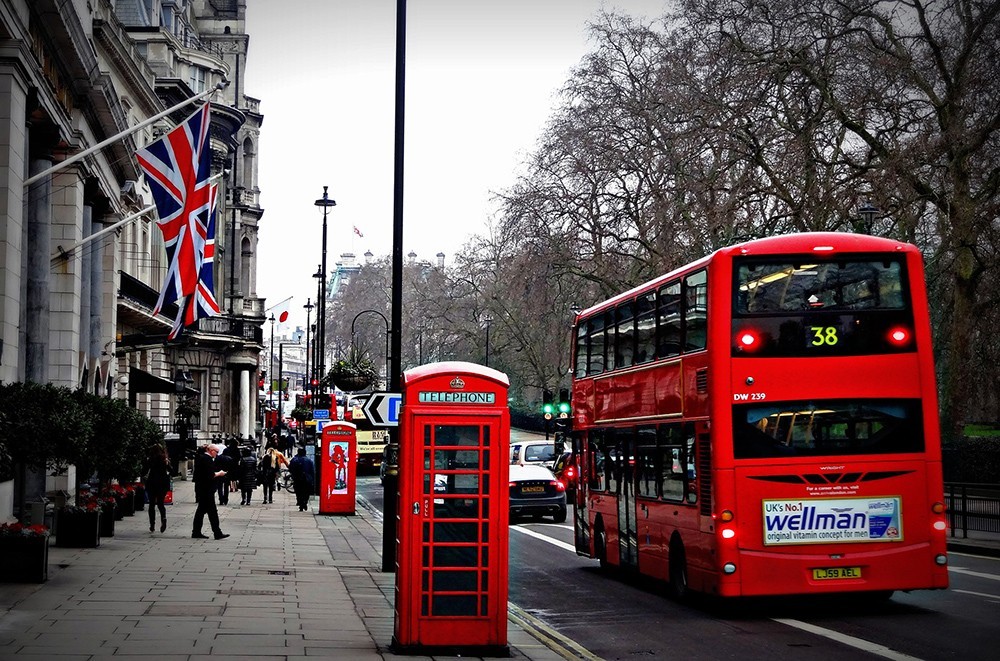 1) “Life in London is what you make of it. If you don’t take advantage of all the events and opportunities to meet people, then it will be lonely and probably quite depressing. Branch out, we’re friendly really – except on the Tube.

2) Work on your scheduling. Londoners are very busy and book up weeks to months in advance. My Christmas 2019 was booked up en route to Christmas 2018. If you don’t plan ahead, you might have to plan to go alone.

3) Time in London flies by. Take the job that’s offered to you, even if it’s 3 levels below where you currently are, you need the London experience to get a great job so take a chance on those who take a chance on you. You never know, you may meet your new best friend on the way.

It is important to remember when moving to London, that the first 6 months can be very challenging. Don’t give up, hang in there and you most certainly won’t regret it.

There is probably no other place in the world where you can change your career as frequently nor easily as you can in London.”

Any Resources You Found Useful During the Process of Moving to And/Or Building a New Life in London?

“When I moved to the UK many places still did not have websites but I used Timeout London (for where to go and what to do) and Visit Britain (the official tourism website) a lot.

Now I’d say Google Maps and City Mapper both are life savers when trying to get somewhere as they tell you which bus, how many stops and even, when to get off.

Is There Something You Just Have to See or Do When You Are in London?

“Due to the huge range of activities here, this question feels very unfair. I may have to categorize:

About Victoria – Expat in London 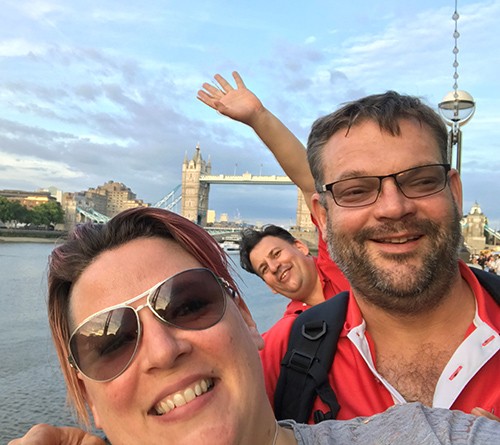 Victoria was born and grew up in Cape Town, South Africa where she studied Food & Beverage Management at the Cape Peninsula University of Technology.

She moved to London in 2005 to try out expat life in London and to pursue her dream of traveling the world.

Victoria is a Coach and Mentor who is completing her round the world very slowly. Her Blog is Coaching related and focuses on the areas of life that middle to senior managers find challenging or wish to generally improve. 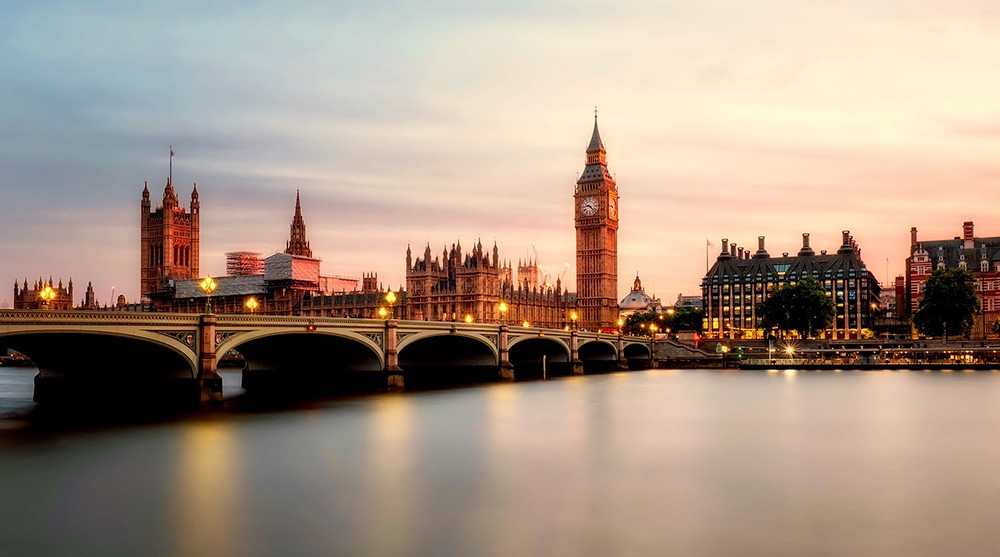 London is the capital and largest city of both England and the United Kingdom. It is one of the world’s most cosmopolitan cities, and diversity infuses daily life, food, music, and fashion.

One in three Londoners is foreign-born, representing around 270 nationalities and 300 languages.

London has been a major settlement for two millennia and that gives the city a lot of character. These days London is considered one of the world’s leading “global cities” and remains an international capital of culture, music, education, fashion, politics, finance and trade.

London’s world-class tourist attractions are renowned across the globe. With 30 historic gardens, 123 historic buildings, more than 200 museums, 600 cinema screens, and 108 music halls this city really has a lot to offer both its citizens and all types of visitors.

And, something every travel addict will love: London is incredibly well-connected. With five international airports and the high-speed Eurostar rail link, more than 50 countries are within a three-hour flight time and 310 international destinations have direct links to London.

Are you a food lover? There are more than 6,000 restaurants in London including over 50 Michelin Star restaurants!

Tip: if you are only in London for a short time or if you want to quickly understand the layout of this city, a London Bus Tour

is a great option!

Like this article about expat life in London? Pin it! 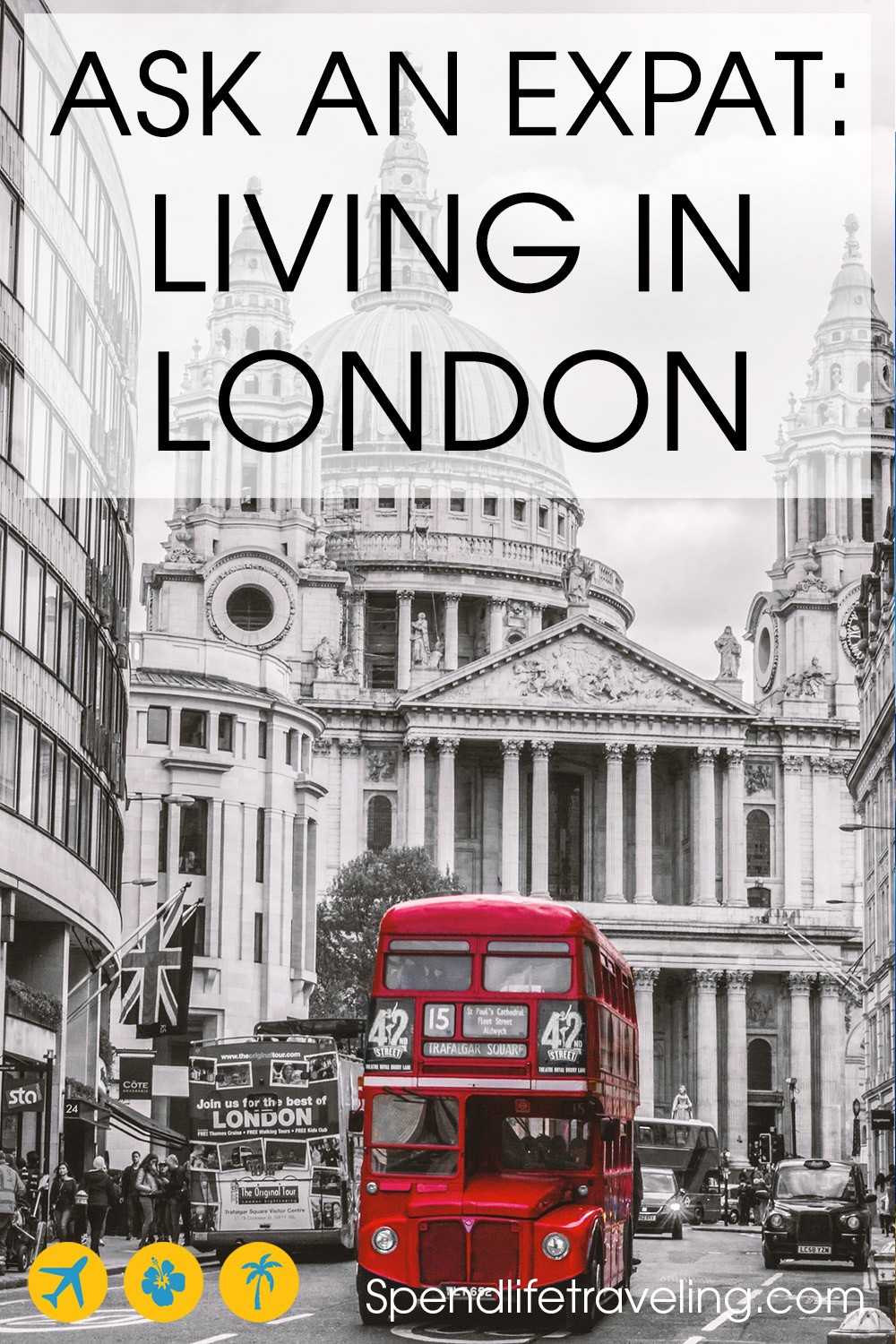 This blog about expat life in London contains affiliate links. I may receive a commission for purchases made through these links, at no additional cost to you.

4 thoughts on “Ask an Expat: Living in London, England”