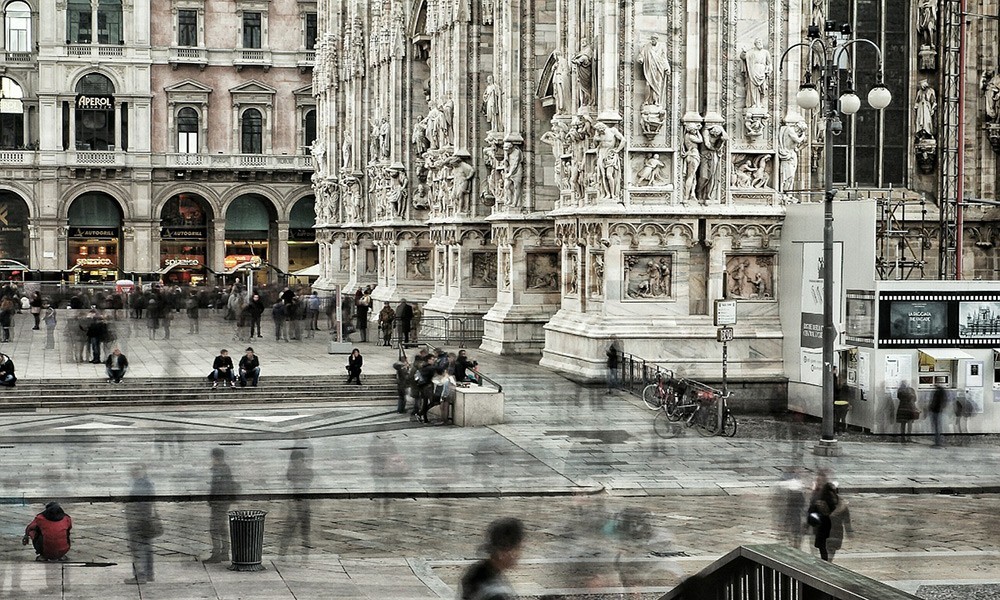 Have you ever wondered what it’s like to move to and live in Milan? Or are you planning to spend some time in this fashion capital and are you looking for tips to make your stay in Milan more enjoyable? 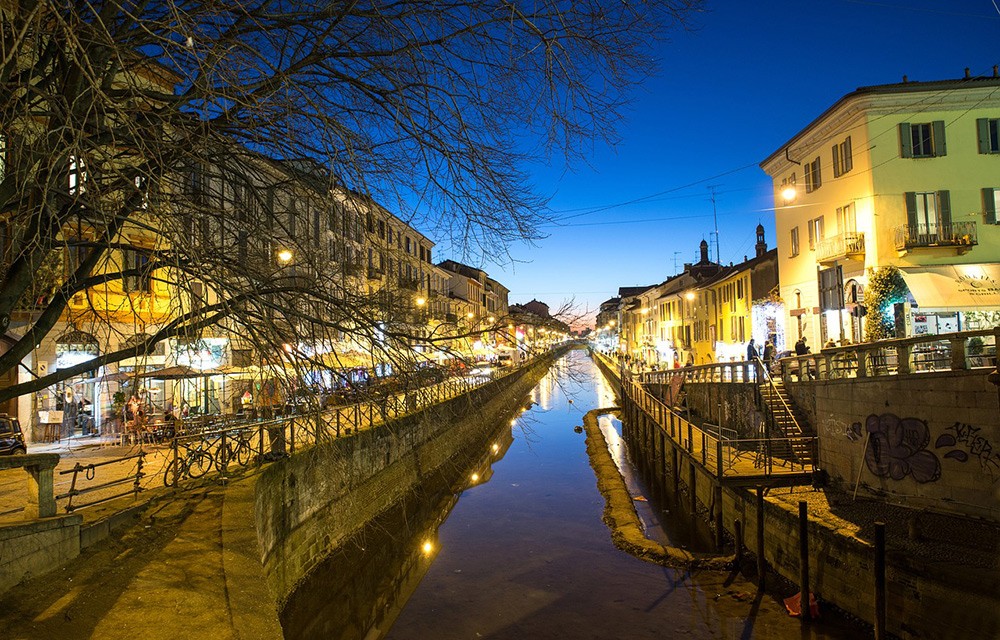 “My family is Italian but I was born and raised in the UK. They decided to move to central Italy (Umbria) 3 years ago and I took the opportunity to come over shortly after (and my intention was to stay temporarily!).

I knew I always wanted to live in Italy at some stage, and after a few months in Umbria I came to Milan to excel my career. Because I work in the fashion industry as a journalist it was an ideal home for where I was heading.

And now, two and a half years later, I am still here.”

“I love that Milan is extremely walkable.

I try to walk here as much as possible so I can discover new streets, palazzos and courtyards.”

What Do You Dislike About Living in Milan?

“The international scene in Milan isn’t quite big enough for my liking. I miss eating great Thai food and watching American films, any night of the week!”

What Is Your Favorite Thing to Do in Milan?

I am a big foodie so eating out with friends and discovering new restaurants is my favorite thing to do in Milan.”

Also Read: What Not to Miss in Milan – Travel Tips From an Insider

What Is Your Favorite Place to Hang out in Milan?

“Marghe does the best pizza I’ve ever had in my life!

They have two locations: one on Via Plinio 6 and one on Via Cadore 26.”

What Is the Expat / International Community like in Milan? 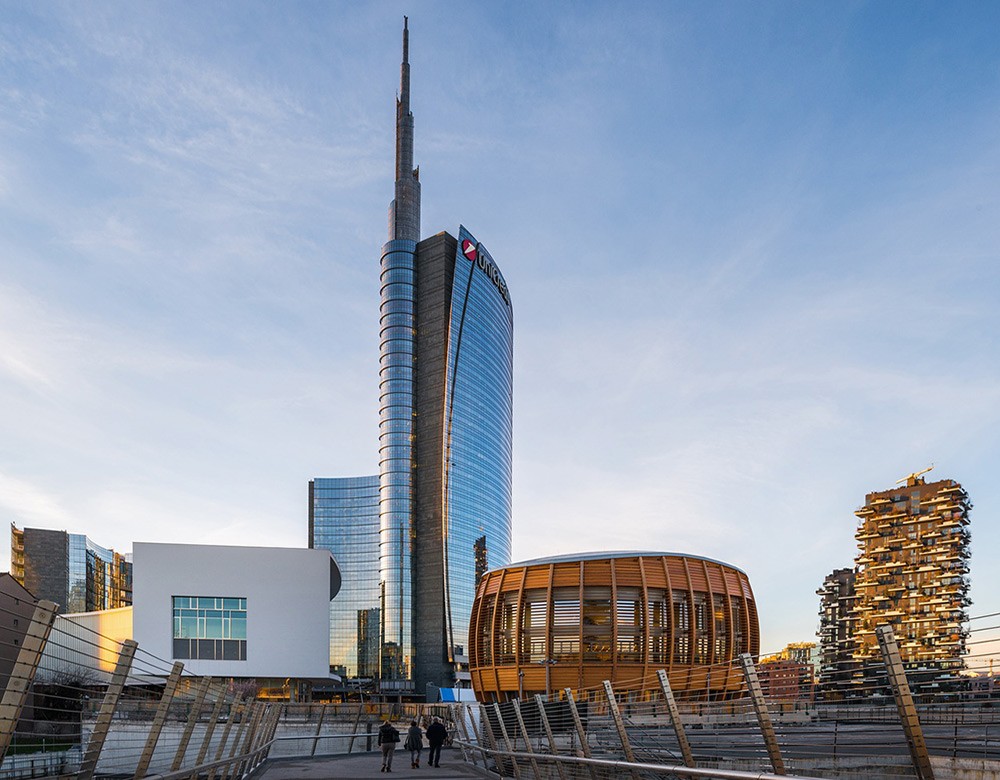 “There are more and more expats living in Milan.

We’re generally from similar backgrounds and of a similar age – either creatives or here to teach English. So we all have a lot in common, which makes it a nice international community.”

Also Read: Who Moving Abroad is Such a Valuable Experience

Any Tips for Moving to / Living in Milan?

“Don’t expect your life to fall into place right away. I find Milan to be quite oppressive at times.

There is an expat community here, but you don’t want to move to a place just for its foreign scene. However, mingling with locals in Milan can be hard so I’d recommend learning Italian.

Join expat groups but also try to integrate into what locals are getting up to. This way you’ll really experience life in Milan at it’s best!

Italy, in general, is a beautiful place but it comes with a lot of red tape, which is extremely detrimental when you’re starting a life here.

Research as much as possible before signing legal documents or housing contracts. If you’re going to the council offices to sign up as a resident, take every document possible!”

Any Resources You Found Useful During the Process of Moving to And/Or Building a Life in Milan?

“I used Facebook groups such as ‘International Women of Milan‘, ‘Girls for Girls – Expats in Milan‘ and ‘Expats in Milan‘. These groups were my bibles when I was looking for places to live in Milan, events going on and places to meet new people.

There is also Internations.org which offers some useful forums. I found these particularly helpful when I was dealing with governmental issues.”

Is There Something You Just Have to See or Do When You Are in Milan?

“Rent a bike and cycle around the city!

You’ll discover so many nooks and cafes along the way, which Italy is famed for.”

Also Read: The Best Things to Do in Milan – Tips From an Insider 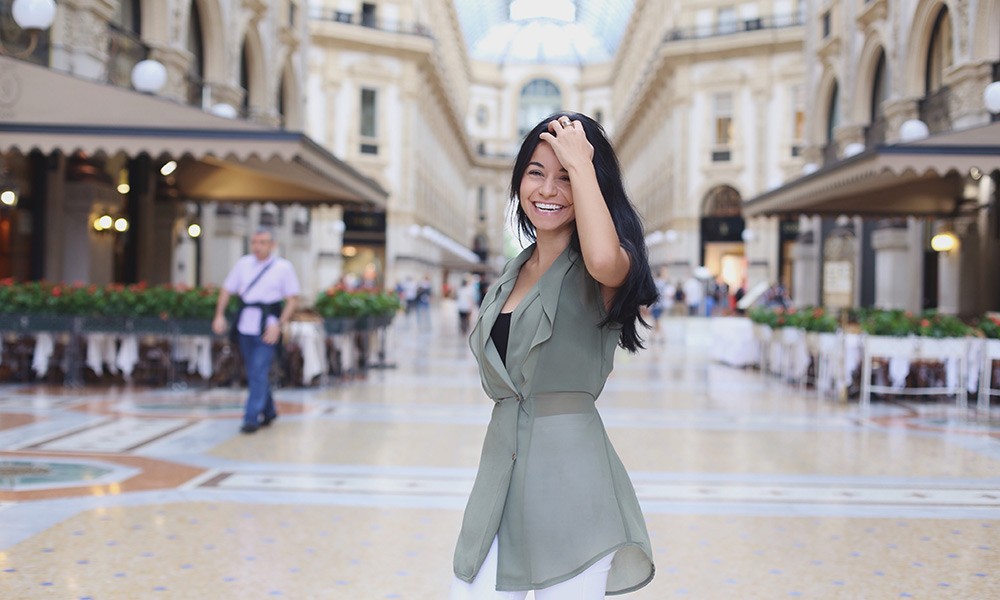 Rakelle is a British-Italian writer and editor currently living in Milan, having relocated from the UK to live ‘la dolce vita’.

With over 5 years of menswear journalism experience, Italian tailoring and sartorialism peak her interest in not only her work but in her personal wardrobe too.

When she’s not telling stories about menswear, people, and places, she can be found exploring Italy and beyond.

What makes Milan interesting compared to other places is that the city is truly more about the lifestyle of enjoying worldly pleasures: a paradise for shopping, football, opera, and nightlife.

Milan remains the marketplace for Italian fashion. Designers, artists, photographers, and models are drawn to this city.

And don’t get fooled by the modern aspect of the city. Milan is one of the most ancient cities in Europe with more than 26 centuries of history and heritage!

Also Read: 12 Things Not to Miss When Traveling to Milan and these tips for if you only have 24 hours in Milan.

Like this article about expat life in Milan? Pin it! 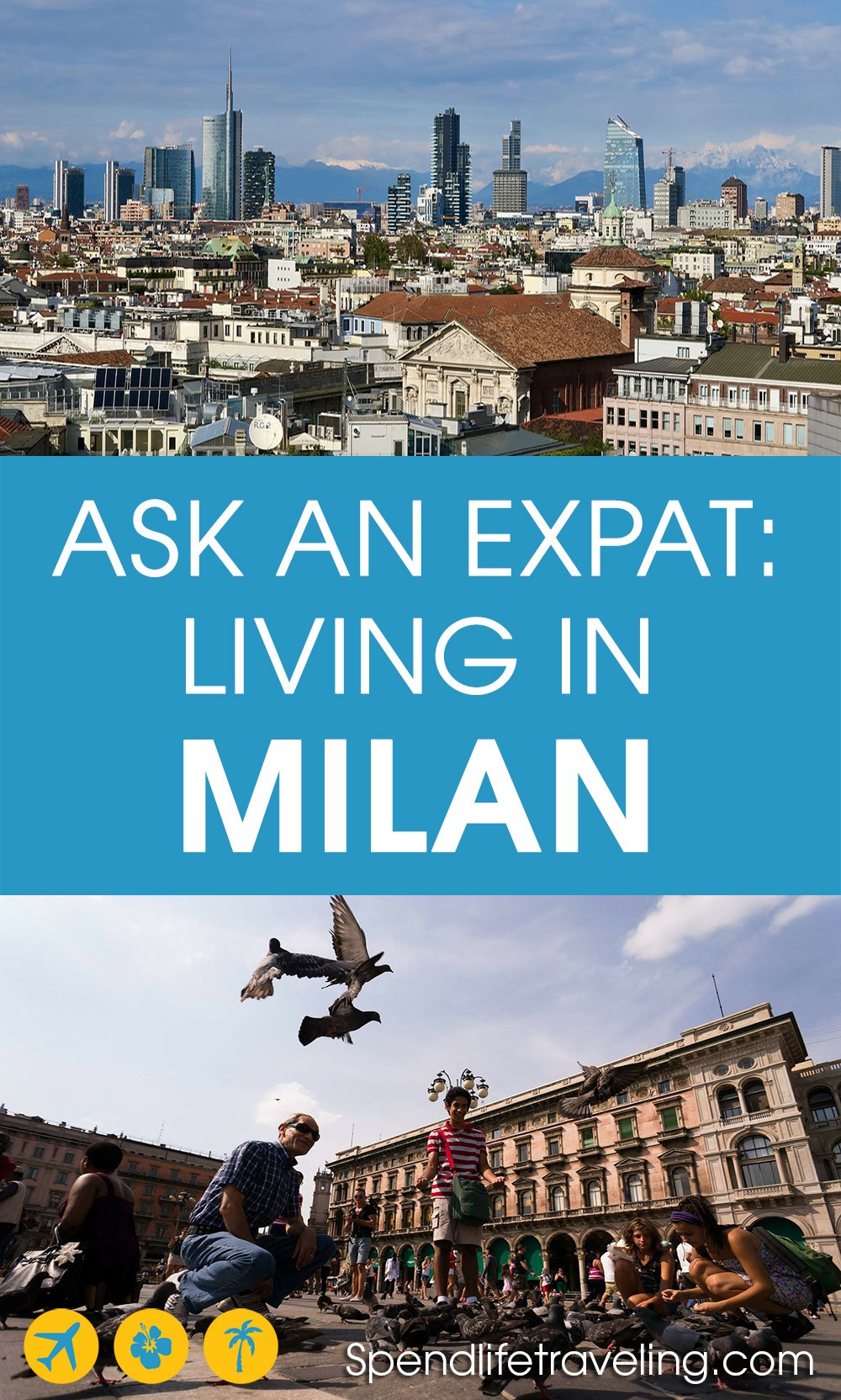