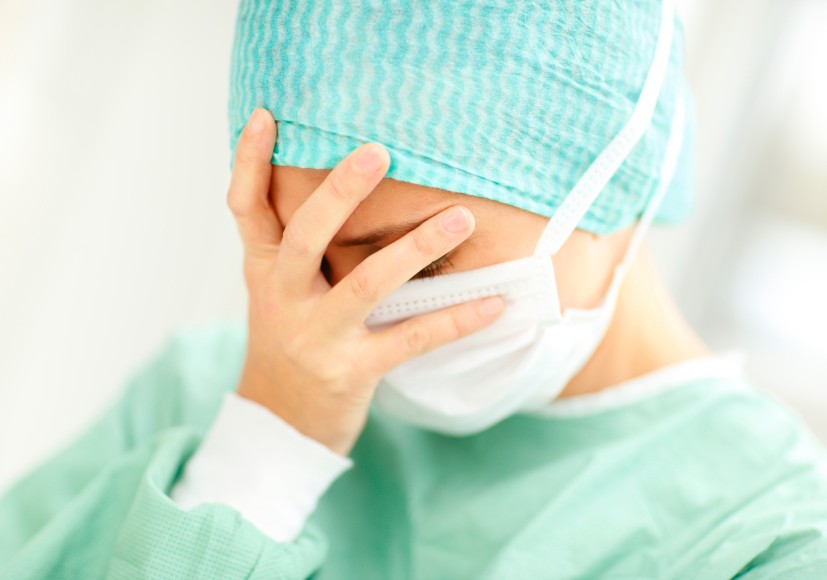 Yes, unfortunately, I ended up with dengue fever in Bali, Indonesia.

I have been traveling for 14 years now. Sometimes I enjoy comfortable stays in developed countries but, more frequently, I find myself in parts of the world where a sensible traveler should perhaps worry about the available medical facilities.

So maybe I have been lucky. I have used doctors abroad for various strange infections and other minor worries and thankfully the interesting pills or creams prescribed have always done the trick, sometimes to my complete surprise! But I had never had anything serious happen to me.

Until I got dengue fever in Bali.

Having been flavor of the week for the local Bali mosquito population, I perhaps should have seen my next unwelcome adventure coming…

Bali is beautiful and we spent 12 great days checking out the local markets, visiting rice fields, scuba diving and of course sampling all the local food.

My symptoms started with a cold and some serious food poisoning (those street vendors and tiny restaurants may have been a little too authentic), but nothing I haven’t survived before so I didn’t worry too much.

After a week I even started to feel better. I felt well enough to travel from Bali to Java to meet up with my family in Bandung, one of the larger cities in Indonesia.

But on the day we planned to leave Bandung I simply couldn’t get out of bed. I woke up with a terrible fever and my body was aching all over. Not the best condition to face into an 8-hour train journey!

So we decided to delay our departure by 24 hours, with me convinced a lazy day in bed would get me back on track.

Unfortunately, it didn’t work out that way. With me feeling progressively worse, the friendly hotel staff ended up calling a doctor who, after a blood test, confirmed my fate: Dengue fever. 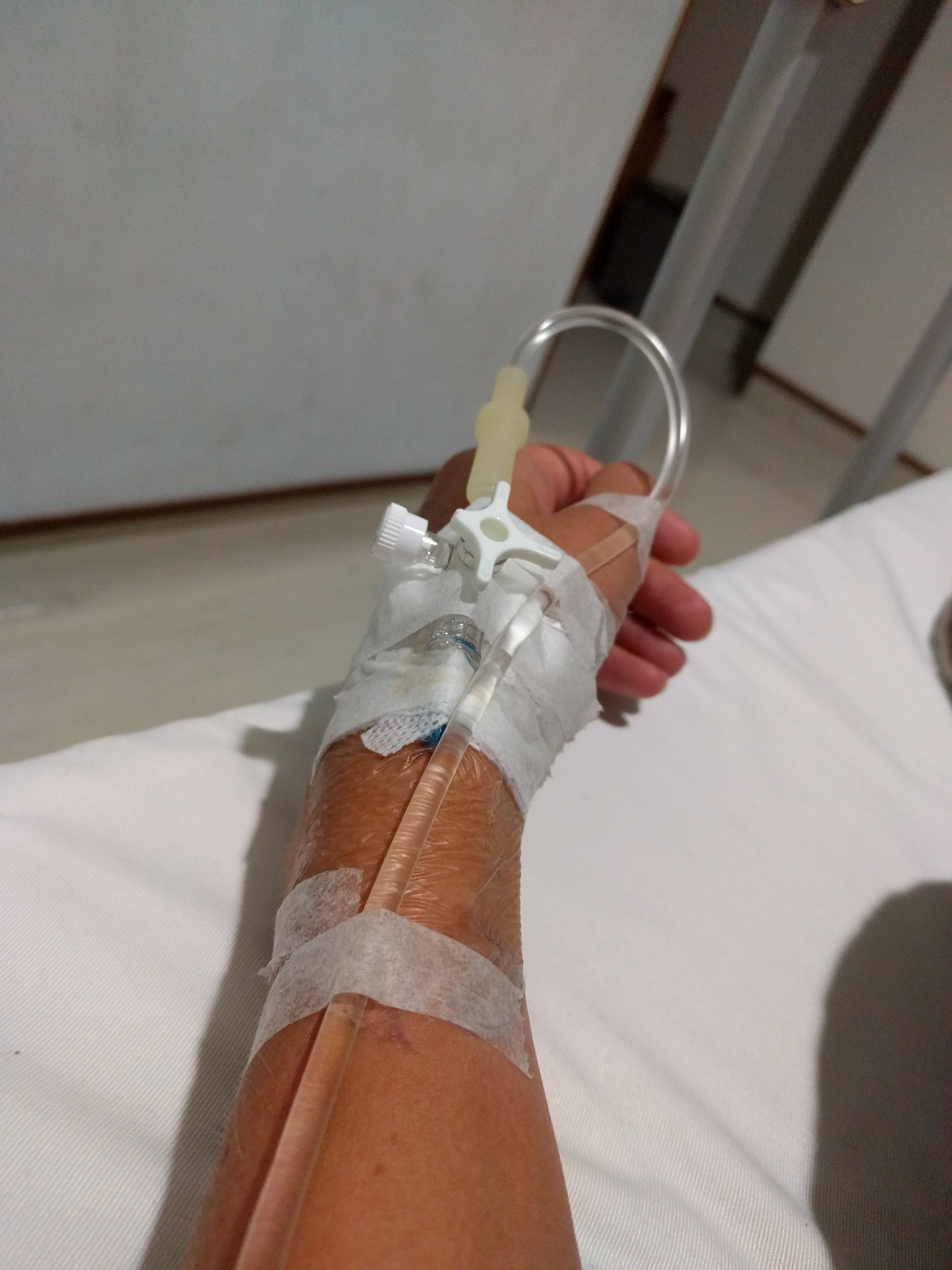 Having traveled to many places where Dengue is common and having always seemed to be the one who gets bitten the most, I was determinedly philosophical: this was bound to happen at some stage so why not now?

Well OK, let’s get it over with then! Dengue fever just means a few days in bed with a fever, right?

Unfortunately for me, that was not the case. Although for most patients beating Dengue fever simply means staying hydrated and resting a lot, I quickly learned that some versions can be quite dangerous and even lethal.

It’s not the dehydration that carries the risk in these cases but internal hemorrhaging.

Blood platelet (which enable your blood to clot and stop bleeding) counts can drop very quickly leading to a high risk of internal bleeding. And guess what? My platelet count wasn’t working in my favor!

Somehow though I managed to stay out of the hospital for another two days. I have to add here that I have a very irrational fear of hospitals and needles so I’m sure my “no, I don’t want to go” might have come out so aggressively that my overly polite, young Indonesian doctor who kept coming to my hotel room to check on me was convinced I’d attack her if she’d try to get me out of my bed.

But after two days I had to admit defeat. My blood results that morning were seriously worrying and I had never felt worse in my life. Time for the Indonesian hospital to show me what it’s got!

Well as it turns out: very friendly nurses who speak very little English, a “VIP private room” for the foreign patient and a doctor who quickly got annoyed by my Western need to know why he is doing “X” or why he is not doing “Y”.

For the next four days, my platelet count got worse and worse with even the nurses starting to get anxious. But then, just as quickly as I got ill, everything turned for the better.

Two days of treatment later I was well enough to leave the hospital and not long afterwards catch a welcome flight home.

Feeling Lucky Despite Getting Dengue Fever in Bali

Weeks later I am still recovering. But, looking back, I realize how lucky I was.

For starters, I was in a big city with decent facilities. The hotel staff was incredibly helpful and did everything they could: from arranging a doctor to helping with translations in the hospital. The hospital itself may not have been as modern and well equipped as its Western counterparts but it was by no means bad and I was grateful I had not fallen ill in some remote village.

But most importantly, I almost always travel alone and although solo traveling can be great, it’s not so great when you are seriously ill and all you want is someone to take care of you. So how lucky was I to have my parents with me (for the first time since my childhood vacations) right as this happened?!

My father took care of all the hospital formalities and my mother was in the hospital with me almost the entire time. She helped me to the bathroom when I could hardly walk, readjusted my pillows, brought me decent food when I couldn’t stomach the hospital food anymore. Yes, I have been quite lucky! 🙂

And I have heard horror stories from other travelers about their experiences in hospitals! My hospital was clean, had reliable electricity and as far as I could tell no part of it was in imminent danger of collapse.

In hindsight, I really do feel I got away with it lightly. Much worse things could have happened during all my years of traveling. I’ve been in some crazy situations (as many travelers have) and am still here safe and sound!

But yes, getting dengue in Bali did ruin part of my travel plans and it was much more intense than I thought, so I will definitely be more careful from now on!

Tips to Avoid Dengue Fever in Indonesia (& Anywhere Else):

1. Use Mosquito Repellent All the Time! 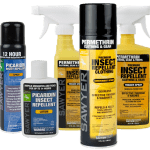 The mosquitoes who spread dengue prefer to bite during the day.

So don’t think, like I did, you can get away with just spraying mosquito repellent around sundown. Use it throughout the day and use good quality products.

Although many travelers don’t seem to be familiar with it yet, studies have shown Picaridin to be as effective as DEET in repelling mosquitoes (including the species which transmits the Zika Virus, Yellow Fever, and Dengue Fever).

Unlike DEET, however, Picaridin is effective against flies as well, is non-greasy, and does not dissolve plastics or other synthetics. Plus it doesn’t have the strong smell the DEET based repellents have.

For more information about Picaridin and Sawyer’s insect repellent go to sawyer.com

2. Make Sure You Have Good Health and Travel Insurance

For years my dedication to “low budget traveling” went so far that I never even had travel insurance.

But believe me, if you are stuck in a hospital bed and even opening your eyes hurts, you really don’t want to worry about how to pay for the next night in the hospital or for the unexpected changes to your travel plans!

What is Dengue Fever?

Your body can hurt so badly that it can take over 15 minutes just to put your clothes on in the morning.

The infection causes a severe flu-like illness (dengue fever) and sometimes a potentially lethal complication called dengue haemorrhagic fever, which I was unfortunate enough to end up with.

Global incidence of dengue has grown dramatically in recent decades so there is definitely good reason not to underestimate it!

For more information about dengue fever check out these websites:

Is Dengue Fever Common in Bali?

The highest risk of getting dengue in Bali is during rainy season (from October to March). But you can get dengue fever at any time of year, and I got it in August.

Are Mosquitoes Bad in Bali?

You will find mosquitoes all over the island and I therefore recommend using mosquito repellent throughout the day, no matter where on the island you are.

The mosquitoes that carry dengue are mainly found in densely populated areas and they bite primarily during daytime.

So do what you can to prevent getting dengue fever in Indonesia, but don’t let this stop you from visiting Bali and the rest of Indonesia!