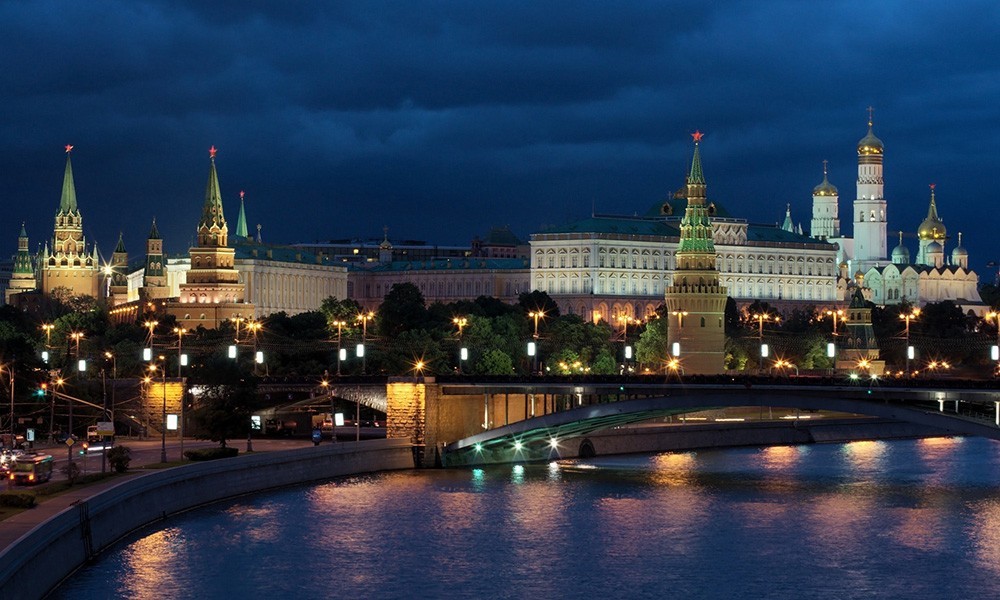 What to do in Moscow in 3 days? Don’t worry; 72 hours is enough to get a glimpse of the vibrant and expressive side of Moscow.

Moscow is the heart of Mother Russia, with an incredibly turbulent history, gorgeous architecture and slightly strange people with a mystic Russian soul.

While visiting Moscow, the brutal history is palpable. But, with so many shops, restaurants, and malls, the city is rightfully considered a perfect destination for a city break.

Moscow’s relatively compact city center is teeming with sights: theaters, museums, boulevards, and beautiful city squares. But because of that, planning a short visit to Moscow can be quite overwhelming.

I fell in love with Moscow a long time ago and I want to use this article to point out my favorite sights and spots in the city.

My 3-day Moscow itinerary is ideal for first-time visitors and those who want to see as much of the city as possible. So let’s get started!

There is no doubt that the Red Square is the heart of Moscow and almost any trip to this city starts from here.

The square has an abundance of sights to see and you should probably expect to spend at least 2-3 hours here if you want to explore every nook and cranny.

And depending on where you enter the Red square, those four sights are the first things to see.

Just a stone’s throw away from the Red Square there is a majestic Christ the Saviour Cathedral.

This awe-inspiring cathedral is the tallest Orthodox church in the world. And it has a convenient location for exploring the rest of the city.

End the first of your three days in Moscow by exploring the area near the Old Arbat Street. This is one of the oldest neighborhoods in Moscow. It dates back to the 15th century and allows you to enjoy the authentic ambiance of the Old City.

Located just a few blocks away there is the New Arbat Street. While it is much younger and less fancy than its older counterpart the street is filled with some of the most vibrant restaurants and liveliest nightclubs in Moscow.

Both Old and New Arbat streets have a wide range of restaurants with food catering for all budgets.

On the second day of this Moscow itinerary, I suggest exploring Moscow’s green lung.

In fact, there are way too many parks to visit in just one day, thus I will only mention my favorite ones. 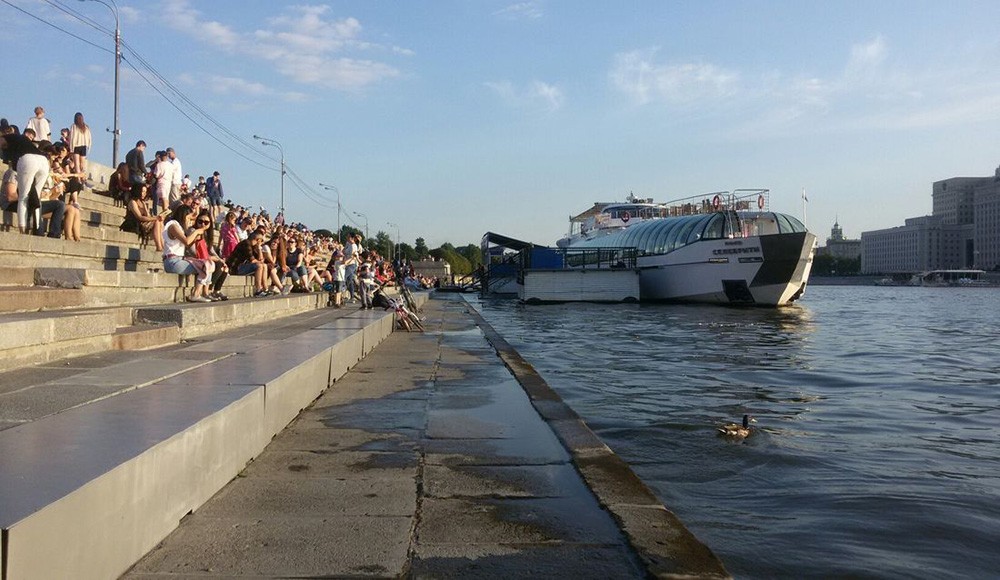 Named after Maxim Gorky this is one of the trendiest and most hipster-friendly areas in Moscow.

Originally opened in 1928 the park underwent a massive transformation that has turned it into a charming recreation ground with an open-air cinema theatre, bicycle- and skate-rental spots, and contemporary public art projects.

If you visit the Russian capital in winter, make sure to pay this park a visit because it offers one of the best ice skating rinks in Moscow.

Conveniently situated in the southeast of Moscow this huge park is both an open-air museum and a UNESCO World Heritage site.

With an impressive number of original buildings, churches, bell towers, and pavilions, Kolomenskoye dates back to the 14th century and the Ascension church to the mid-16th century.

It may take up to four hours to explore the area near the church so you can easily combine these two parks in one trip. 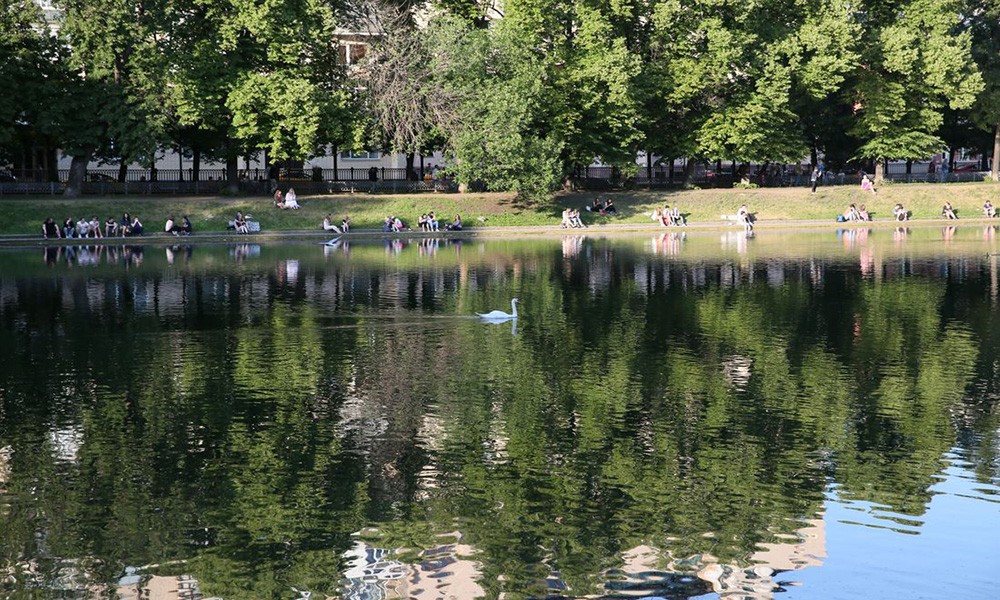 This tranquil and charming neighborhood next to Mayakovaskaya Metro station has long been known as the area popular with expatriates. However, only a handful of tourists make their way here.

I absolutely recommend visiting this tiny park especially if you’re a Bulgakov fan.

The residential area near the Patriarch Ponds is where the conversation between Berlioz, Ivan Bezdomny, and Woland has been situated by Mikhail Bulgakov in his popular novel “The Master and Margarita”.

The Cathedral of the Immaculate Conception

Situated not far from Moscow Zoo and the Embassy of Poland, this neo-Gothic Roman Catholic Church is one of the largest and most beautiful Catholic cathedrals in Russia.

Built in the early 20th century, the building has had a fairly complicated history. It was shut down and suffered terrible damage from aerial bombings during the Second World War but was restored in 1990.

These days you can attend one of the masses offered in a range of languages and enjoy classical music concerts free of charge in this lesser-known architectural gem.

There you have it – the perfect 3-Day Moscow Itinerary!

I can also highly recommend going on a guided tour if you want to learn more about Moscow or check out one of these activities in Moscow:

How To Get To Moscow’s City Center

With four international airports located not far from the city, there are many convenient ways to reach the city center from any of them.

Chances are you will arrive at Sheremetyevo, Domodedovo, or Vnukovo airport as only a handful of flights arrive at Zhukovsky airport.

The Aeroexpress train is the fastest (and my favorite) way to reach Moscow city center from the Sheremetyevo, Domodedovo, or Vnukovo airport. Trains run every 30 minutes between around 5 a.m. to 12 a.m. and cost around $8 USD (500 RUB) one way.

With frequent heavy traffic in Moscow, the train is definitely the best way to get to the city center at a predictable time.

But, if you travel on a tight budget, there is a way to save money on transportation. All airports are connected with the nearest subway station by buses. These are not that comfy but really cheap. You could travel for less than $3 USD one way.

Keep in mind, however, that if you choose to take the bus you’ll have to use the metro to get from the outskirts of Moscow to the center. Watch for bus 851 if you arrive at Sheremetyevo airport and bus 308 if you arrive at Domodedovo airport.

Getting Around in Moscow 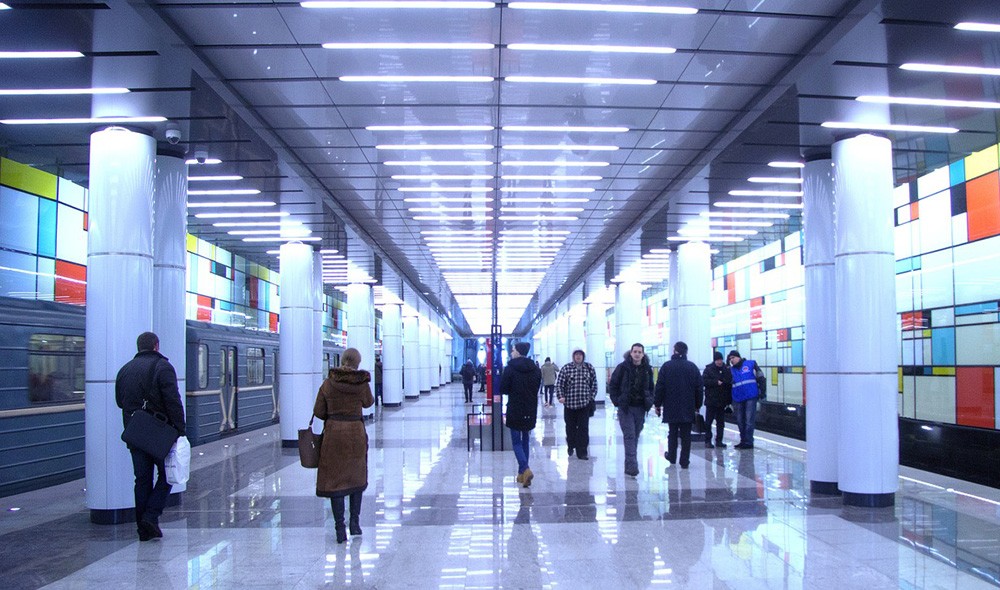 Moscow’s ticketing system for their public transport can be confusing especially if you’ve never visited the city before and don’t speak Russian.

It is always good to remember that most stations and ticketing machines can get ridiculously crowded during peak hours.

I can’t recommend purchasing a Troika card enough when it comes to getting around. You can get a Troika card that is valid for 3 days for less than $7 USD, so don’t miss out on the opportunity to save money and avoid wasting time in line.

This reusable card allows you to use the Moscow metro, as well as Moscow’s Central Ring, busses, trams, and trolley busses. There is no limit to the number of rides during the validity of your card.

How to get the Troika card: you can buy this card at any metro kiosk.

While they do have English announcements in the metro on most lines, signs at Metro stations are often written only in Russian. Getting a printed copy of the metro map might come in handy to overcome the language barrier and find your way around.

Where to Stay in Moscow 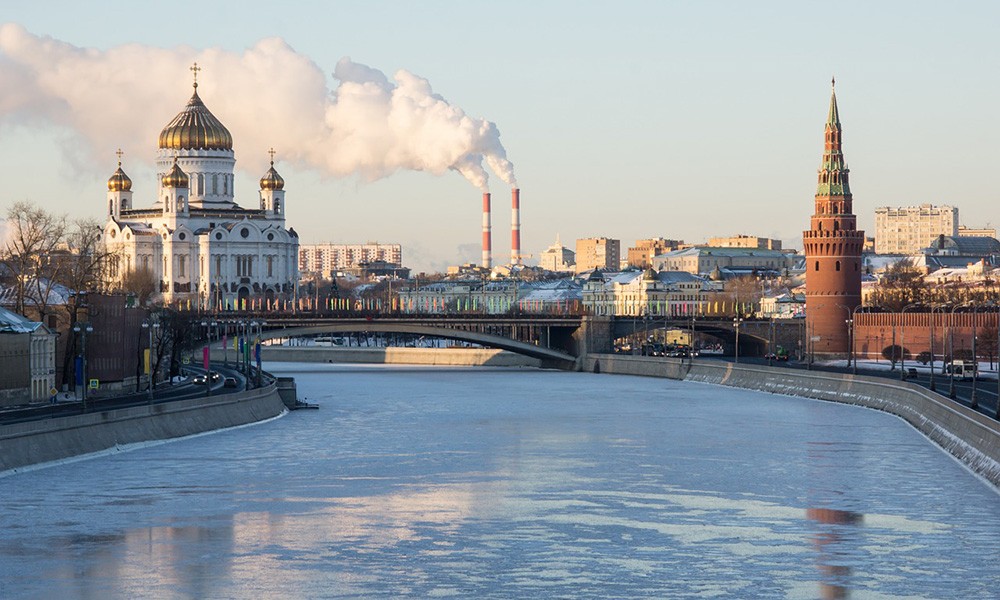 When you’re planning a 3-day Moscow itinerary, you’ll find out there are literally thousands of places to stay.

Accommodation in Moscow ranges from luxury hotels to budget hostels that often have both shared facilities and private rooms.

To save on accommodation I recommend using the Ostrovok hotel booking engine. They often offer better deals on hotels in Moscow than websites like Booking.com.

If you’re looking for budget hotels in Moscow, I recommend 999 Gold Hotel and Orange House Hotel near the Victory Park.

Airbnb and Couchsurfing are also popular in Moscow and most of the hosts speak proper English.

I hope you enjoy your visit to Moscow!

And if you’re looking for more things to do in Moscow, I have a one week itinerary here!

A Map of the 3 Day Moscow Itinerary

Like this article about what to do in 3 days in Moscow? Pin it! 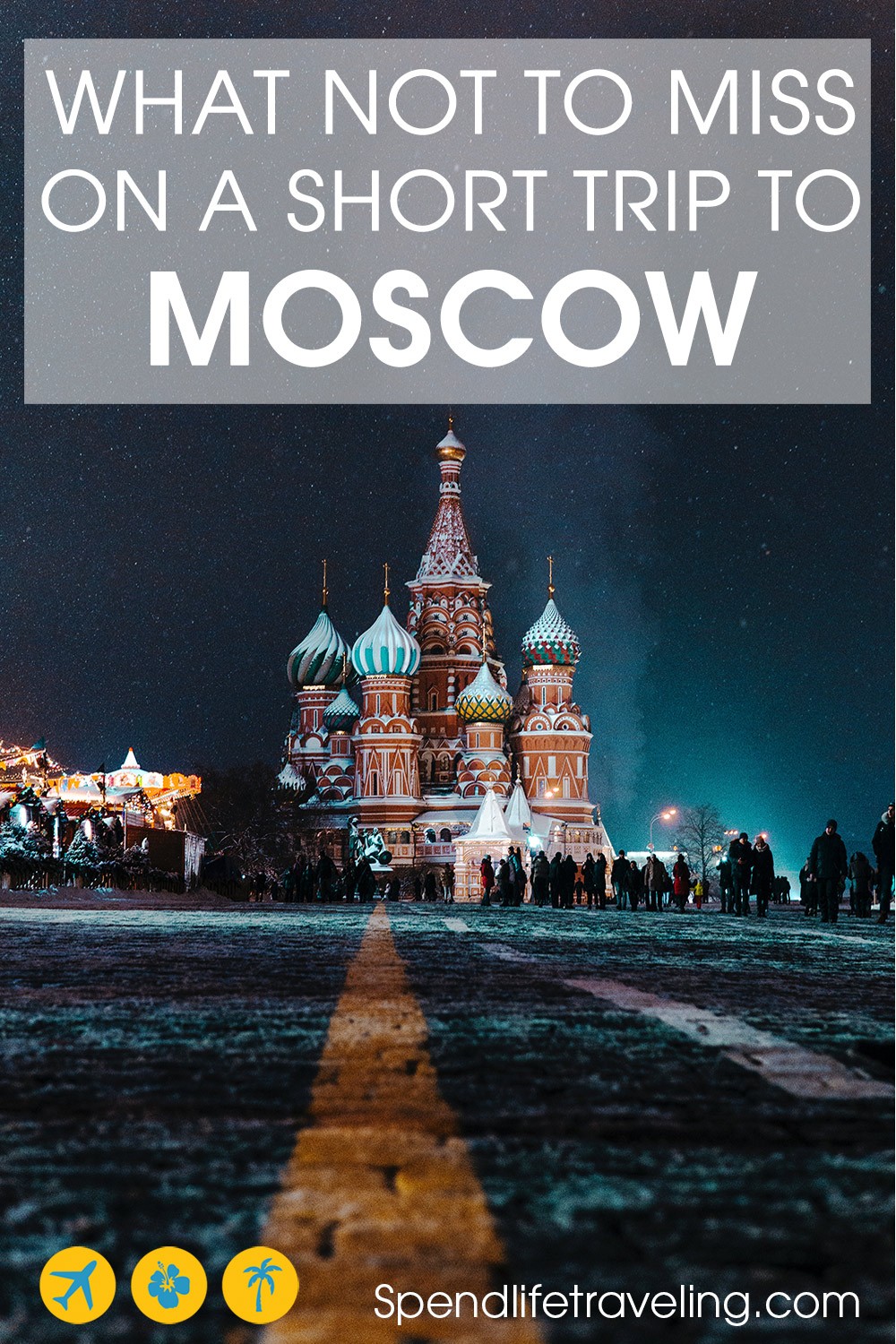 This blog about three days in Moscow contains affiliate links. I may receive a commission for purchases made through these links, at no additional cost to you.

3 thoughts on “3 Days in Moscow – Itinerary: What to Do, How to Get Around & Where to Stay”