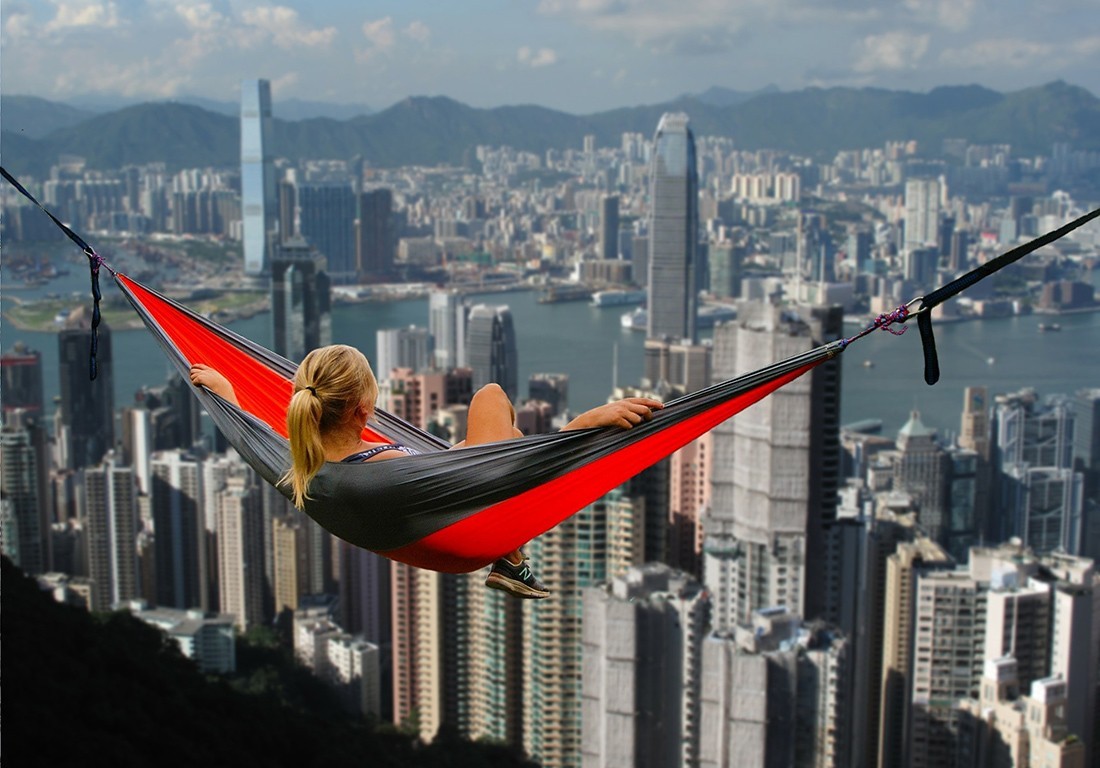 Living in Hong Kong as an Expat: What Is It Really Like?

Hong Kong is one of the most popular expat cities in the World.

But what is this city really like? And how does it feel to move to and build a new life in Hong Kong?

In this Ask an Expat series I interview people living all over the world but outside of their home country. I try to help paint an honest picture of the ups and downs of life abroad, share tips for anyone thinking about moving abroad and information about what to see and do in the city, town or country the expat now calls home.

“I came to Hong Kong almost five years ago for University and ended up staying in the city after.

I’ve grown up in about four different countries, but Hong Kong was something I had never seen before. I didn’t think I’d end up staying here for this long, since I love to wander. But I guess wandering in a city of 7 million, isn’t too bad!”

“It’s a dynamic city where language isn’t really a problem.

In addition to that, China offers good economic and travel opportunities and Hong Kong is close enough to venture in, but not close enough to need to be fluent in Mandarin.

Living in Hong Kong is a great place from where to explore Asia, to learn about the culture and to meet a variety of people.”

What Do You Like About Living in Hong Kong?

“There is so much to do here. Hong Kong is filled with vivacity and culture which makes it hard to get bored exploring. Every inch is something new.

Hong Kong smashes together people from corners of the world that wouldn’t have dreamed of meeting each other. It’s kind of like traveling across the world to get exposed to cultures through people- except, it’s all in one place.

It’s the same with the food. Being a foodie, I love how I can think of any type of cuisine and I can find it here.

There are loads of pubs and clubs as well and drinking and going out isn’t too expensive either (especially since there are lots of ladies nights across the city! 😉 ).

Convenience defines expat life in Hong Kong. Everything is efficient and quick. You don’t need a car to get around, you have the MTR (Mass Transit Railway) which goes to almost every corner of Hong Kong. Buses are just a hop skip and jump away, taxis are cheap. It’s easy to call into the bank or do things online for any avenue of your life.”

What Do You Dislike About Living in Hong Kong?

“Relationships can get a bit shallow, given the fast pace of life. Expats in Hong Kong seldom come to stay for longer than two years which means you’re forced to be comfortable with change.

Everything needs to be scheduled well in advance, especially with local friends.

Additionally, there’s a lot of privilege given to people of certain countries, and the opposite for minorities.”

What Is Your Favorite Thing to Do in Hong Kong?

What Is Your Favorite Place to Eat in Hong Kong? 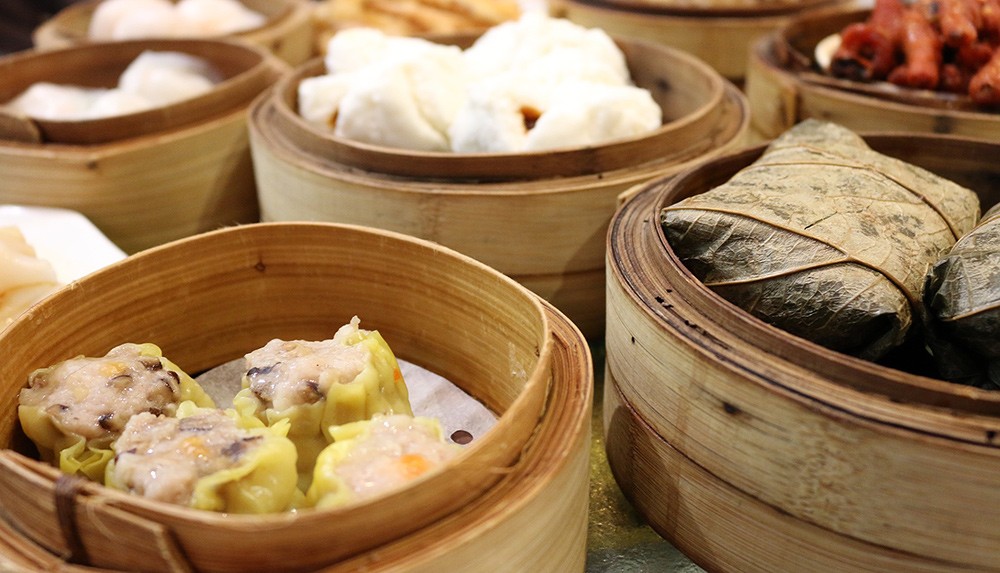 “O God, it’s so hard to come up with just one name. There are so many great places to eat here, which I think is one of the great perks of living in Hong Kong.

Let me cheat a bit and give you two: Crystal Jade and 3 am Dimsum in Kennedy Town.”

What Is the Expat Community like in Hong Kong?

“There are so many expats living in Hong Kong. Ranging from new expats, often in their mid-twenties, to the people who decided to make Hong Kong their permanent home.

Most expats come here for stints of 2-3 years though.”

Any Resources You Found Useful During the Process of Moving to And/Or Building a New Life in Hong Kong?

“I came here to study first so I figured most things out myself. But, Sassy HK is a pretty good source for young women moving here and Open Rice for food!

And join one (or all) of the Facebook groups for expats in Hong Kong. They are a great place to ask any questions you may have about life in Hong Kong and a good place to meet other expats.”

Is There Something You Just Have to See or Do When You Are in Hong Kong? 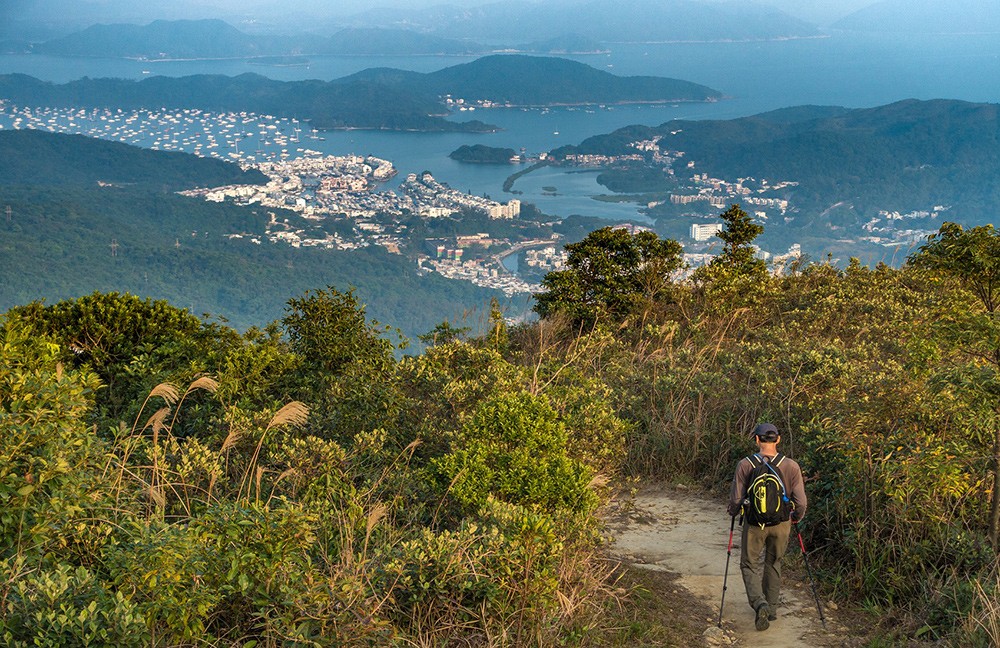 “Yes, so much! A few recommendations: 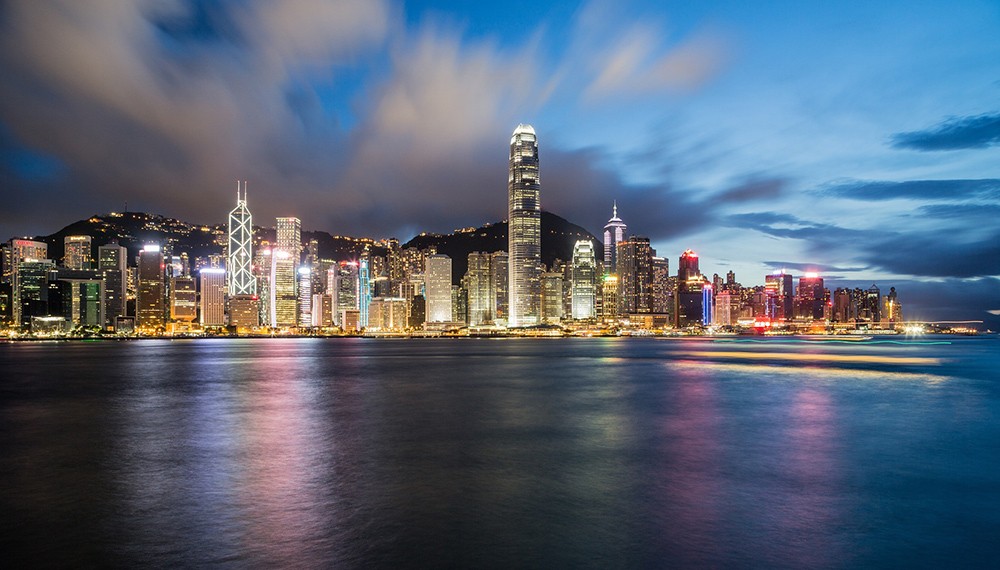 Hong Kong is an autonomous territory, and former British colony, in southeastern China.

It is a place with multiple personalities. Its vibrant, densely populated urban center is a major port and global financial hub with a skyscraper-studded skyline.

It is easy to fly into Hong Kong as Hong Kong has become a major tourism destination for China’s increasingly affluent mainland population and it’s a major shopping destination, famed for bespoke tailors and Temple Street Night Market.

Hong Kong is a unique destination that has absorbed people and cultural influences from places as diverse as Vietnam and Vancouver and proudly proclaims itself to be Asia’s World City.

Tip: if you have limited time to explore Hong Kong, take the hop-on hop-off bus

as a convenient way to explore the city.

Like this article about an expat living in Hong Kong? Pin it! 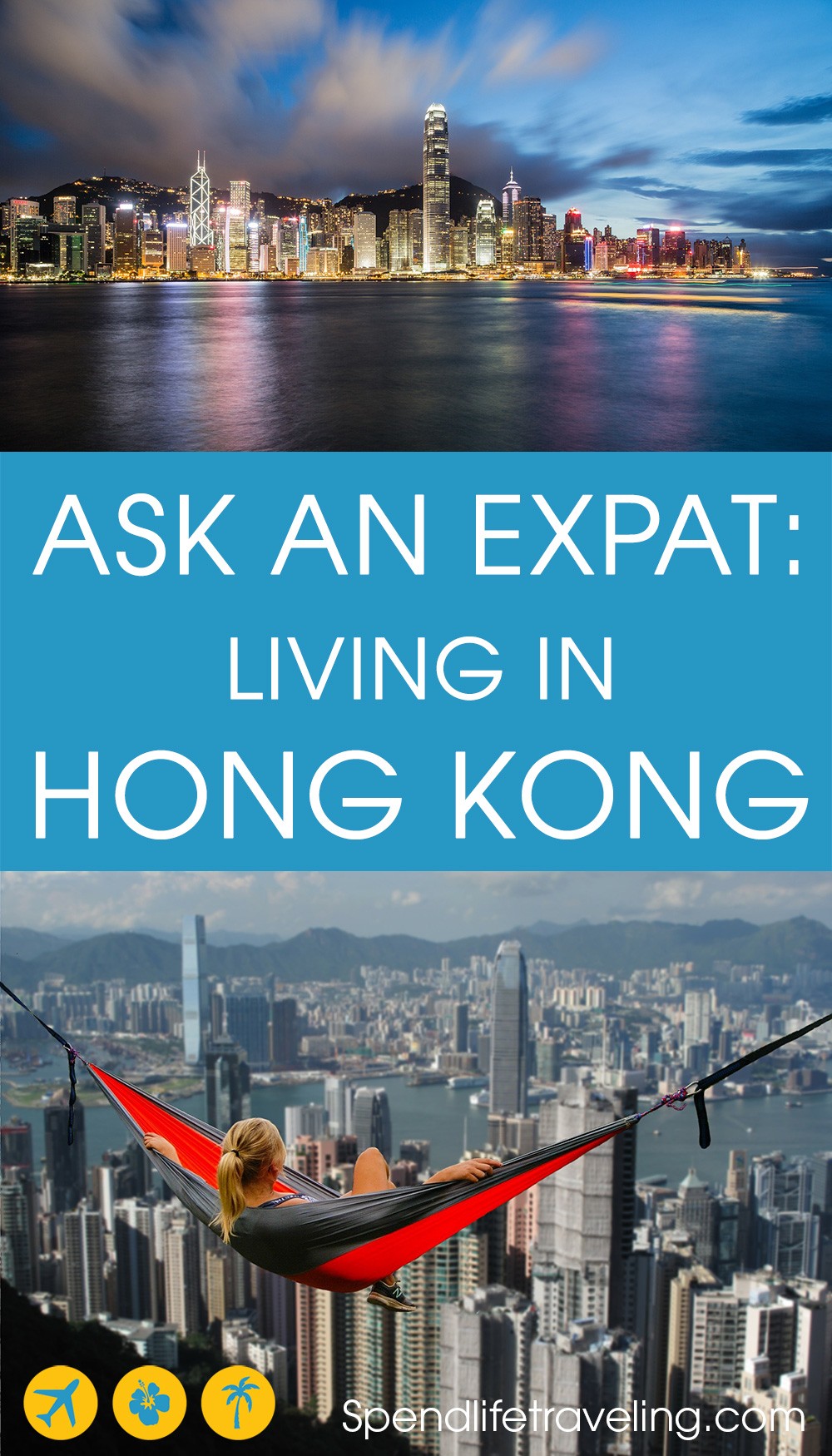 This blog about life in Hong Kong contains an affiliate link. I may receive a commission for purchases made through this link, at no additional cost to you.

4 thoughts on “Ask an Expat: Living in Hong Kong”