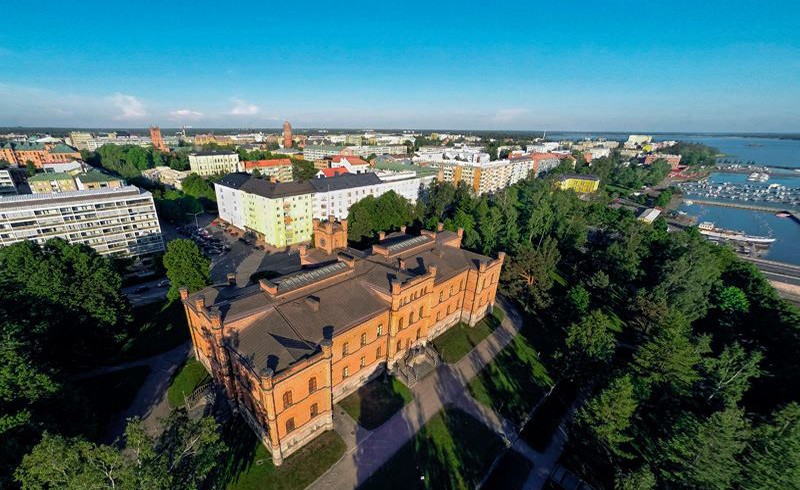 Although Vaasa is small, it does attract people from all over the world. The city has a welcoming vibe and most locals speak English well.

One of the expats I met in Vaasa is Rathan, whom I interviewed about moving to and living in Vaasa. 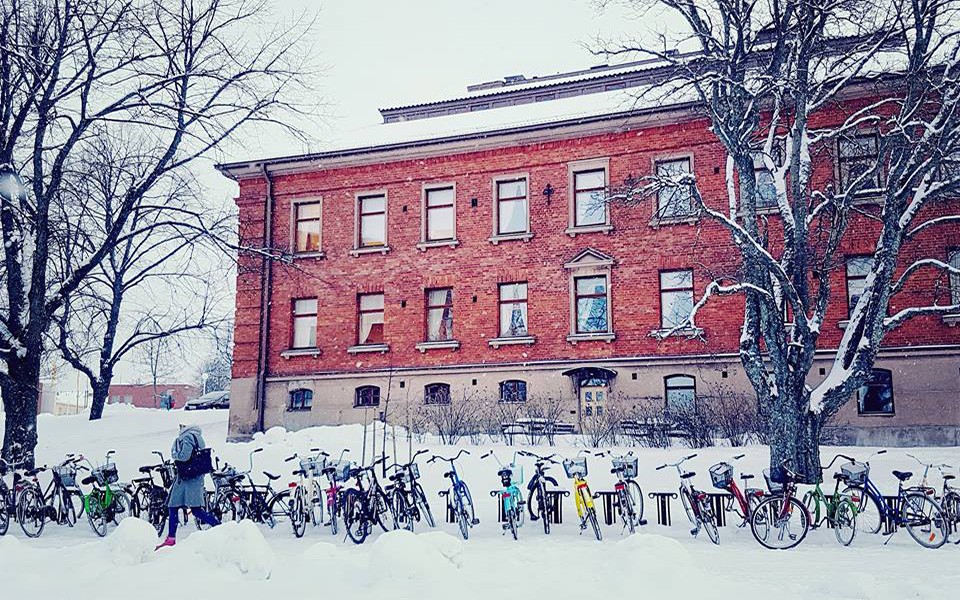 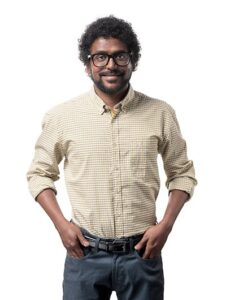 “I was born and brought up in a multi-cultural environment in a big city in India called Bangalore (Bengaluru now) which is very modern when compared to most other places in India and is known the world over for its science and IT companies.

My parents spoke two different languages and the city I was born in had a language of its own since each state (similar to regions in Europe) in India has its own language, and its own culture and traditions on top of that.

No wonder we Indians are seen as very colorful by people all over, both literally and culturally.

Maybe that was also a reason why I always wanted to see other cultures and learn from them.

I was born as a pair, a twin, and we had our share of fun in school pulling pranks on friends and teachers alike. I graduated as an Engineer from the National Institute of Technology Karnataka, Surathkal in India as an Electrical and Electronics engineer.

During this time, I went on numerous hikes with friends and organized tours in different parts of India including the Himalayas.

One of the most essential parts of learning or seeing a new culture is traveling and meeting people. I like both and so, I enjoyed the time spent traveling, learning and having fun.

After graduating, I started working as a Software Engineer for just over a year following which I and a few friends started a company. When we decided to pursue higher education and PhDs we mutually decided to follow our own interests and that was the first step for me to explore my thoughts on going to Europe.”

Why Did You Move to Vaasa?

“I have been asked this question many times and I give a clichéd response saying that I didn’t choose Vaasa, but Vaasa chose me, which is quite true.

I came to Vaasa to study at the Hanken School of Economics and Business Administration.

Before booking my flights, I knew nothing about this place called Vaasa. The only things I knew about Finland were NOKIA and the capital city, Helsinki. I thought I would be studying in Helsinki but at the last moment I realized that Hanken School of Economics also has a campus in Vaasa and that this is where my study program was.

So I went to Vaasa to start my program and quickly fell in love with the place and my school. I have made some great friends during my time in Vaasa and some of them are among my closest.

After I finished my program I decided to stay in Vaasa and have been working at the University of Vaasa since 2013. Now, every time I come back to Vaasa after a trip, it feels like coming home.” 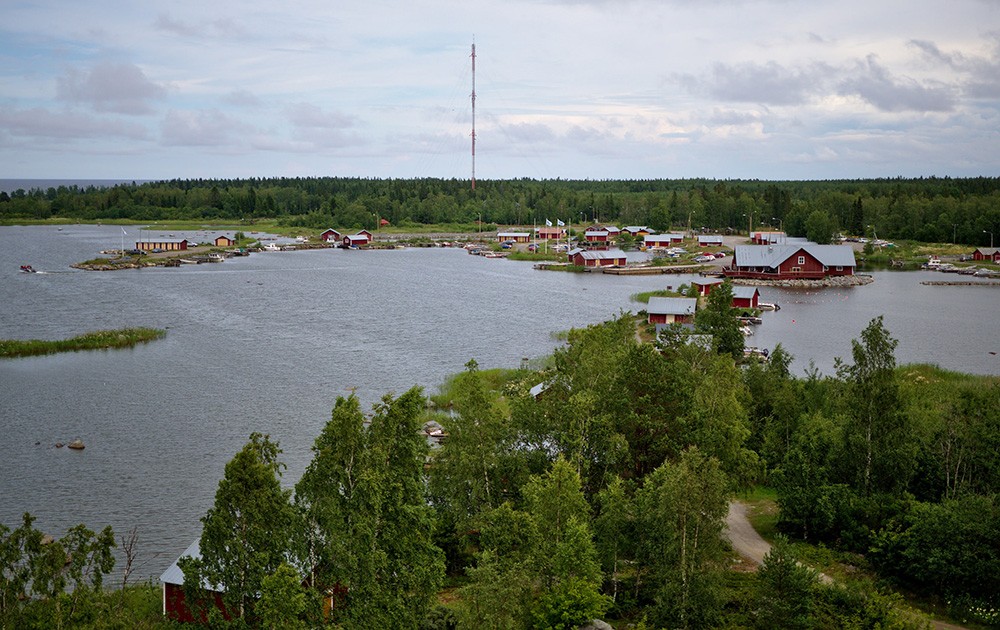 “I like the laidback, relaxed lifestyle that no big city can offer. The time you get here to explore more of your interests and develop new ones is something I really value.

Nature and the scenery here are truly worth appreciating. This includes the archipelago, the summer cottages, beautiful forests, the sea, and the northern lights, to name a few.

The University of Vaasa has a beautiful campus so just going there for work is something I really enjoy.

Also, the fact that Vaasa is a bilingual city (Finnish and Swedish) is very interesting to me. My interest in different languages and cultures helps me keep learning all the time and never feel bored.”

What Do You Dislike About Living in Vaasa?

“Public transport is not the best in Vaasa because of the size of the city.”

What Is Your Favorite Thing to Do in Vaasa?

“My favorite thing to do in Vaasa is to hang out with friends or go to a cottage to spend the weekend away from the city… Even though Vaasa isn’t that big of a city.

In winter I like to go skiing as an outdoor activity.”

Also Read: Things to Do in Vaasa & the Best Day Trips From Vaasa

What Is Your Favorite Place to Hang out in Vaasa?

“I like going to Sweet Vaasa to satisfy my sweet tooth cravings. They have some really good cakes there.

I like hanging out in Doo Bop which is a Jazz club and a place where they have most of the live music in Vaasa. It is also a popular place for most of the musicians to hang out.

But most often you will find me at O’Malleys to catch up with friends over a beer.”

What Is the Expat / International Community Like in Vaasa? 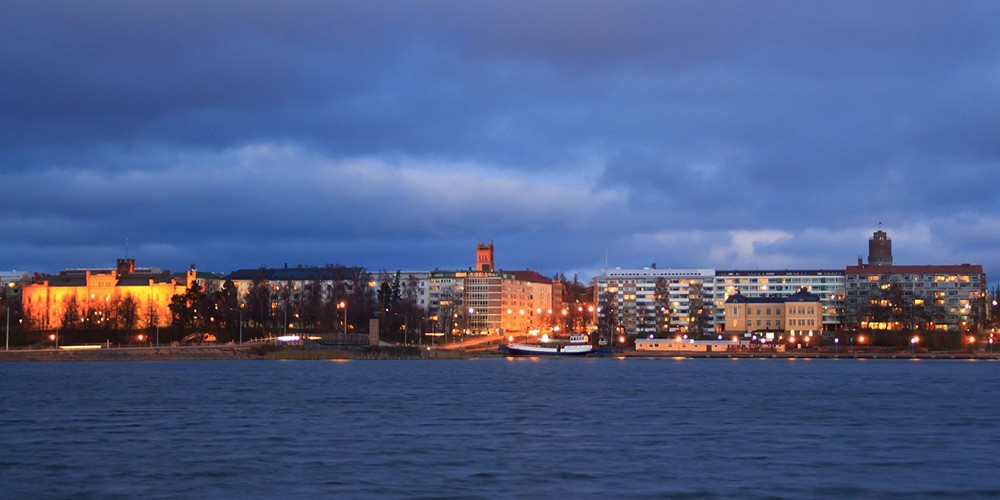 “Even though Vaasa is not among the biggest cities in terms of population in Finland, it is the second most international city in the country. Vaasa is a student city with a very big proportion of the population being students.

Also, Vaasa is known for the energy industries that are located here and is often called the Energy capital of the Nordic countries. We have some of the biggest names in the energy industry employing a significant part of the working population. Some of the companies are Wärtsila, ABB, Danfoss, Citec, and Switch, to name a few.

This explains why Vaasa is so international.

There are different international communities in Vaasa and they are mostly divided into student communities and communities for the working population.

Most often the student communities are tight-knit and organize a lot of activities among themselves or in collaboration with students from other Universities.

The working community is diverse with many different organizations and events. There are also specific organizations/groups for people from India, Africa, Asia, Latin America, Central Asia and different countries in Europe.

Since I started my life in Vaasa as a student and then began working, I have had the opportunity to see both types of communities and enjoyed the different aspects of them.”

Any Tips for Moving to / Living in Vaasa?

“Vaasa is a very nice place to live and work. It is a good location if one is tired of big cities and wants to have a bit more of a relaxed lifestyle.

There are many residential areas and different kinds of housing for students, single professionals and families.

Finns, in general, are shy people, but very friendly once you get to know them. There is a saying that ‘it takes time to get to know one, but once you know a Finn, you will know him forever’. This is certainly true and I have experienced it myself.

Finns love nature. And Finns value time very much. So it is important to be on time for a meeting or any appointment.”

Any Resources You Found Useful During the Process of Moving to And/Or Building a New Life in Vaasa?

“Vaasa.fi is a useful online resource for when you live in Vaasa, or when you are planning to move to Vaasa.

All the Universities in Vaasa have good tips about moving to and living in Vaasa for students on their respective web pages:

Is There Something You Just Have to See or Do When You Are in Vaasa?

“The Kvarken archipelago which is a UNESCO world heritage site is a must see. And a visit to a summer cottage by the sea or on an island is highly recommended!

Oh and some tips for when you visit, or move to, Vaasa in winter:

Walking on ice, snowshoeing, snowmobiling, ice fishing, cross-country skiing, skating and playing sports on ice are very popular here and great winter activities. But they can also be dangerous pastimes when you don’t know how to tell if ice is thick enough to withstand the weight.

There are ways to assist in gauging the potential safety of ice, such as observing its color, testing its thickness and being aware of external factors such as temperature and local conditions.

However, no sport undertaken on ice over water bodies is ever without risk. If in doubt, do not go onto the ice. Keep away from unfamiliar paths or unknown ice and avoid traveling on the ice at night when it is dark and hard to really see the surface.” 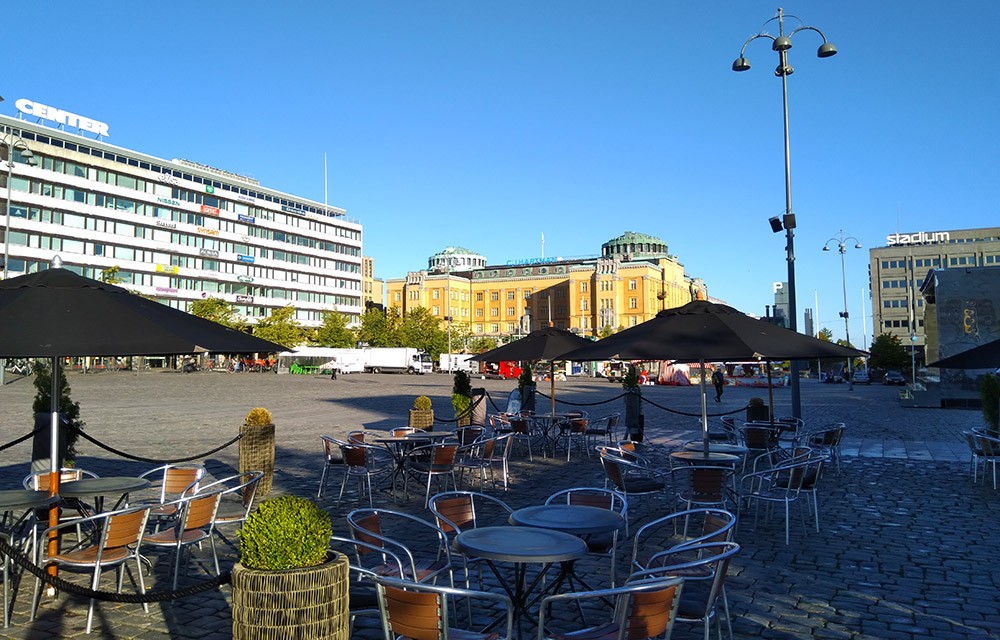 Vaasa is a city on the west coast of Finland.

Around 25 percent of the city’s population is Swedish-speaking and even more are bilingual (Finnish and Swedish) and the ties to Sweden are strong in the area. Vaasa is both a university city and an industrial city with several industrial parks.

Vaasa is shielded from the open sea by the many islands in the archipelago. The nature of this area is nearly unique in the world as it continuously rises from the sea. The Kvarken Archipelago, which is a UNESCO world nature heritage site, is just around the corner.

Like this article about expat life in Vaasa? Pin it! 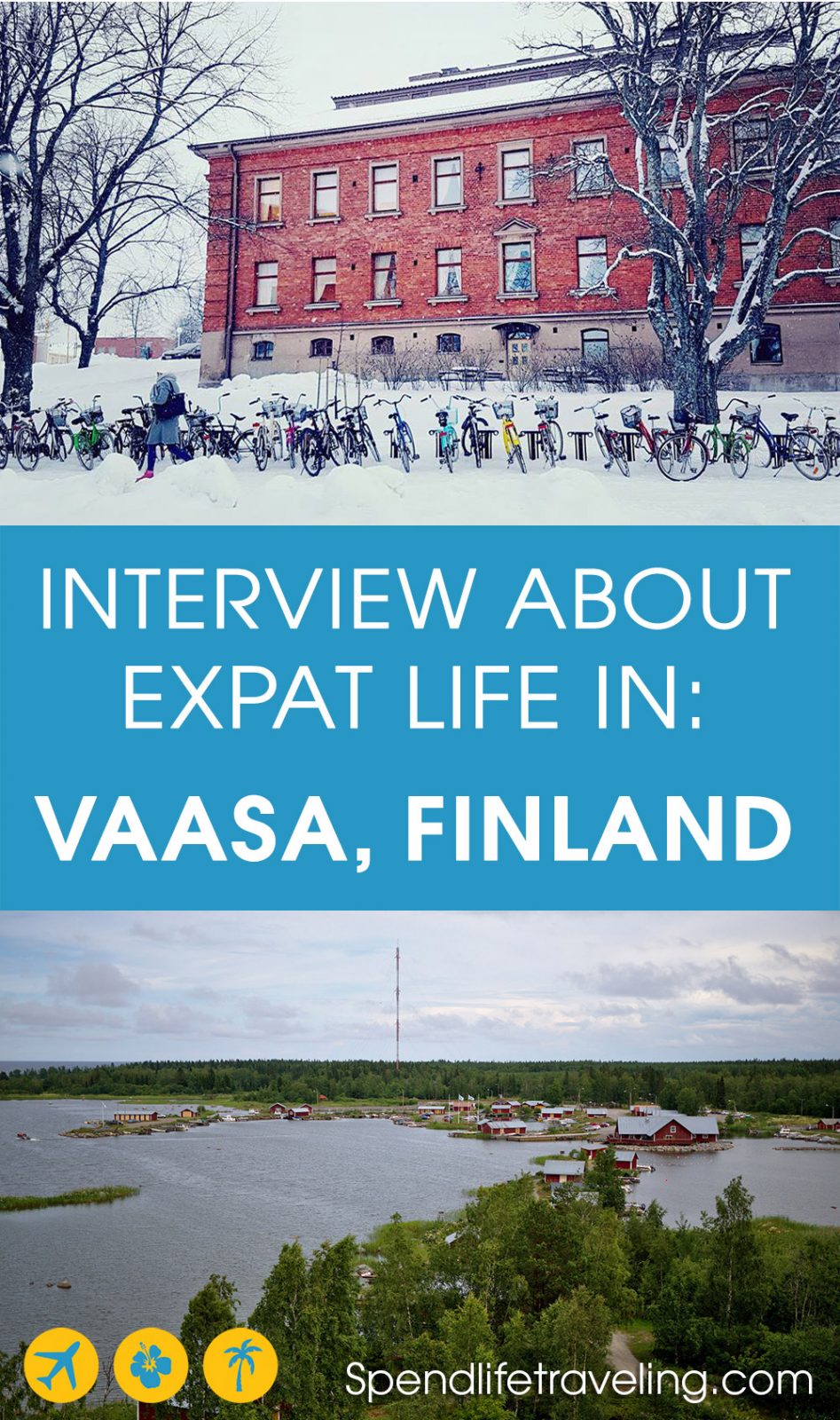 7 thoughts on “Ask an Expat: Living in Vaasa, Finland”