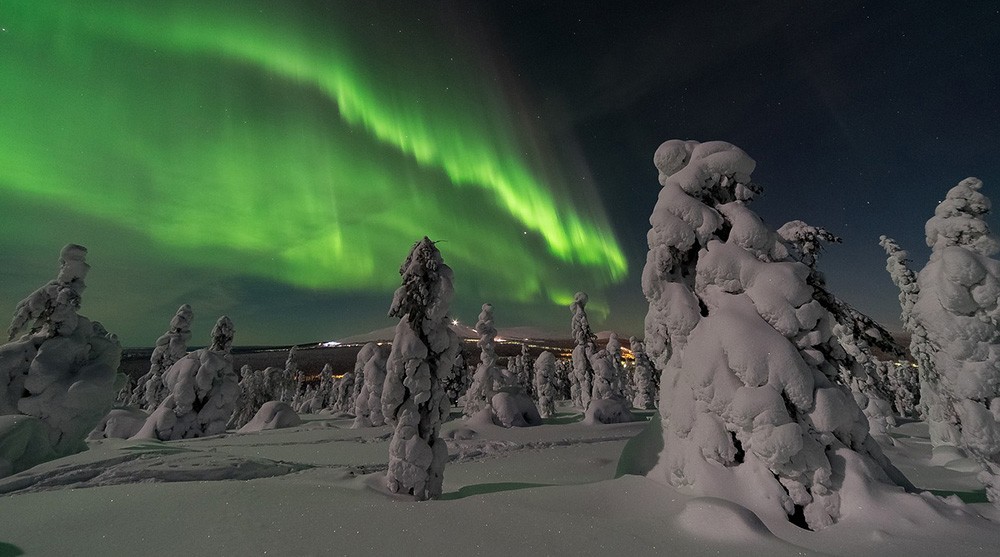 Are you thinking about visiting Finland?

It’s my home country, and I would say it’s is a great travel destination. But I know, many travelers don’t know anything about this Nordic country and it might never have crossed your mind to travel to Finland.

I am therefore very excited to share some information about my country and hope you will decide to visit Finland someday!

10 Things to Know About Finland Before Visiting

1. Finland Is a Recently Urbanized Country

Ok, let’s be honest here. Us Finnish people were “forest people” for a long time.

It means that the urbanization started relatively late here, around the 1960s. Before that, most people lived in the countryside and/or in relatively small villages and got their livelihood from agriculture. We did have some factories but no big cities really.

Finland is a small country when it comes to population size. We are only about 5,6 million people. Helsinki, the capital, has got around 640,000 dwellers and in the greater metropolitan area, there are one million.

The urbanized culture is still relatively young, but, in today’s world, innovation spreads from one country to another rapidly and Finland is no exception.

Nowadays Helsinki is like any other cool capital in the world and the other bigger cities in Finland, such as Turku, Tampere, and Oulu, are all modern and vibrant cities.

As a matter of fact, I think Helsinki is one of the coolest places on earth. Yes, I love big cities but Helsinki has a bit of everything without the megacity problems, such as congestion, bad air quality, etc.

One of my favorite things to do in Helsinki is to visit the different cafes the city has to offer, enjoying a quality cappuccino and reading magazines.

Also Read: Interview With an Expat About Moving to & Living in Helsinki 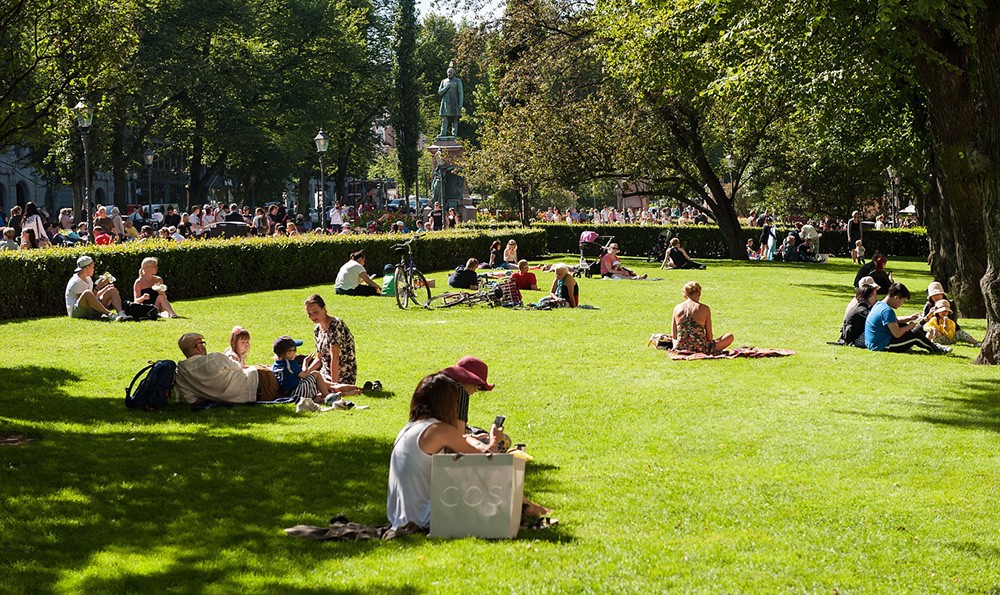 When you first arrive in Finland, people might seem a bit reserved.

Finnish people are polite but not majorly interested in endless chit chat and in talking to strangers. We are not very gregarious but once you get to know us, you have a loyal friend who you can count on.

We have this old proverb actually: “a Finnish guy doesn’t talk nor kiss”. Well, luckily they do, nowadays, but the old folks or those living in the countryside might still be a bit reserved or blunt when trying to communicate.

In addition, Finnish people are quite modest (in both good and bad ways).

It’s not part of our national heritage to brag about our achievements. It can be really awkward to a Finn if you are just praising them and comment on what a marvelous job they have done.

Sometimes we really should be more proud of our achievements. Perhaps the younger generation is getting better at this. 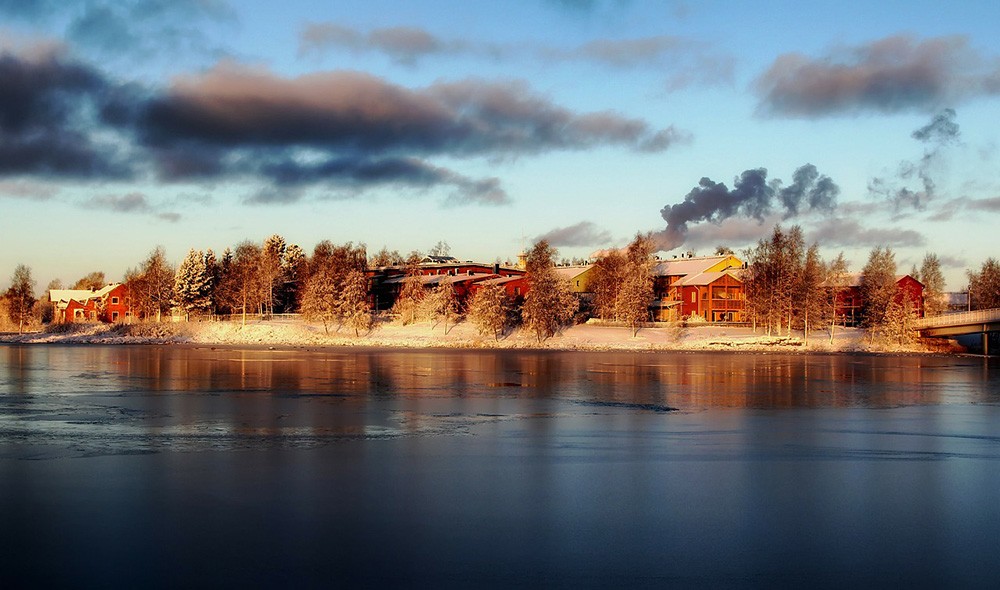 The Finnish education system is one of the best in the world. And what’s even better, it’s free! No tuition fees. This way, it doesn’t matter what your family background is. You can still go to university and get a good degree.

English is widely spoken, especially in the bigger cities, so you will be able to travel around without any real language issues.

And by the way, Finland is officially bilingual.

While most people speak Finnish as their native tongue, the Swedish population makes up about 5,5% of Finland. The latter are mostly bilingual whereas not all Finnish people speak Swedish well, even though it’s mandatory to study Swedish at primary school.

4. The Weather in Finland 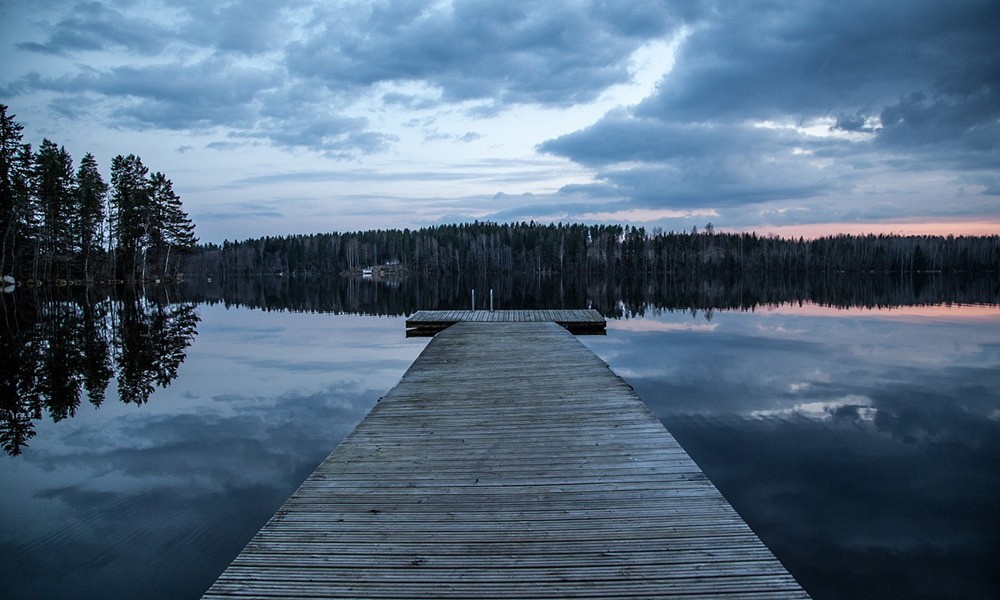 Yes, this is a bit problematic for any trip to Finland. You never really know what the weather is going to be like in Finland.

You can have horrible blizzards in winter but nowadays, in the Southern part, the weather can be quite mild as well.

So, whenever you visit Finland, remember to take all kinds of clothing with you. Unless you are visiting Lapland in winter. Then it’s going to be cold, guaranteed!

5. Equality and the Nordic Welfare State 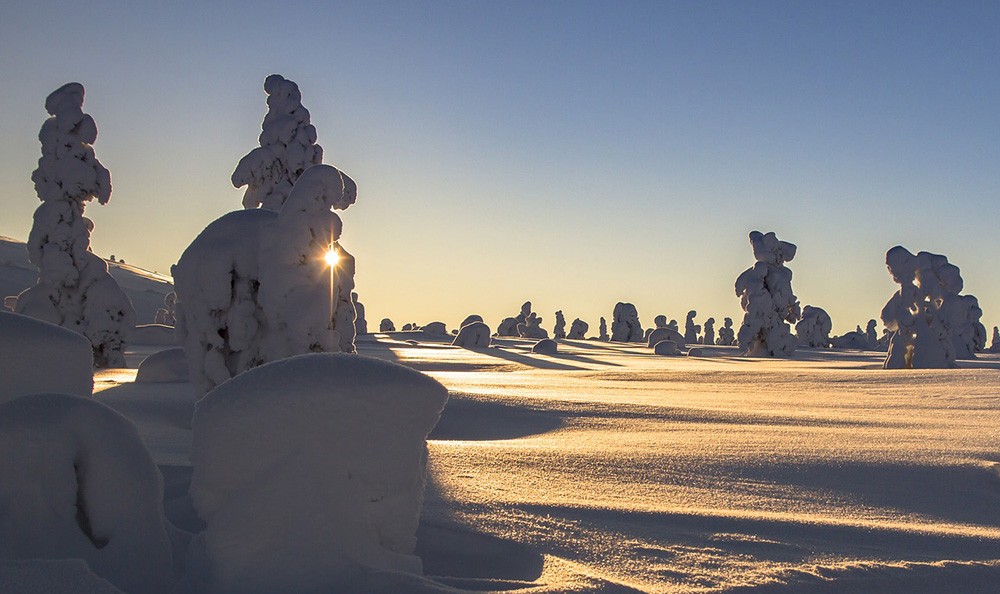 We don’t have major class differences here. Most people belong to the middle class and there are very few super-rich or very poor people.

We don’t have any gated communities and in general, you don’t have to worry about getting robbed in the middle of the night.

Our presidents are usually quite down to earth and they don’t like making a big fuss about themselves.

Our previous female president, for instance, Tarja Halonen, was seen at Stockmann department store during her presidency, buying the very plain undies, Sloggies. That is something you wouldn’t see a president do in many other countries! 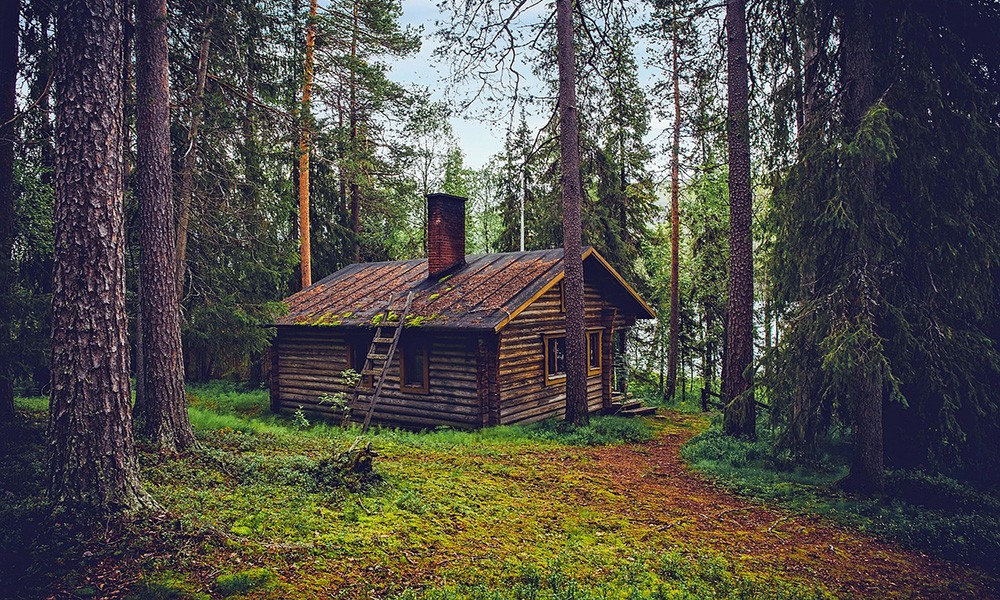 Nature is very important to Finns and we’re never too far from the nearest park or forest.

People go jogging, skiing and berry picking in the forest. Or they go there just to relax and “recharge the batteries” as we say in Finnish.

We have a law called “Every man’s right” which means that anyone can visit and camp in anyone’s forest as long as they don’t cause any harm or trouble and stay away from the dwellings. 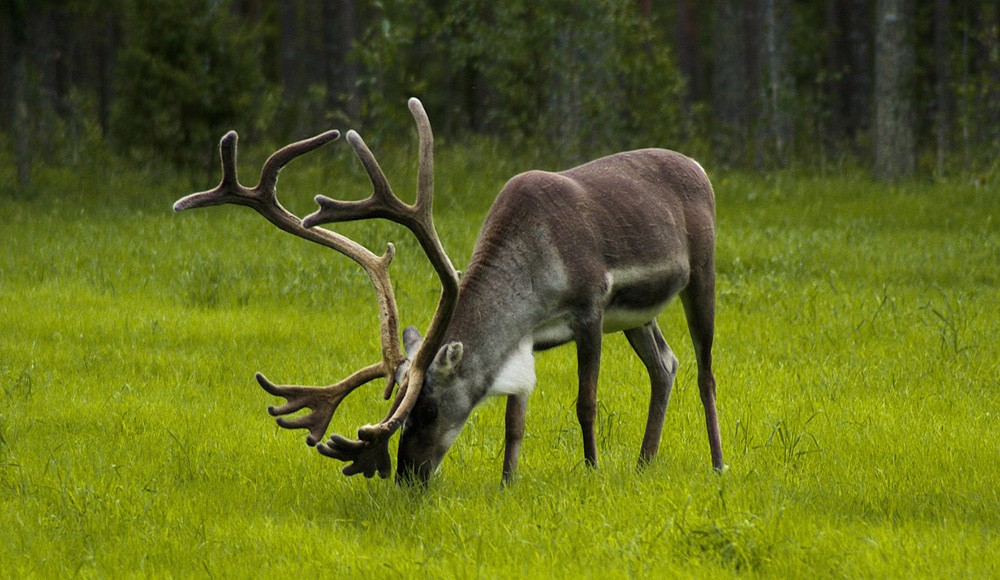 To Southerners, Lapland is often as exotic as it is to foreigners.

Some people visit Lapland regularly, to go snowboarding in winter or hiking and fishing in summer and autumn, but many Southerners have never visited Lapland.

The landscape in Lapland is completely different from the rest of Finland and we find reindeer as cute and exotic as you do!

Also read: Where, When and How to See the Northern Lights in Lapland 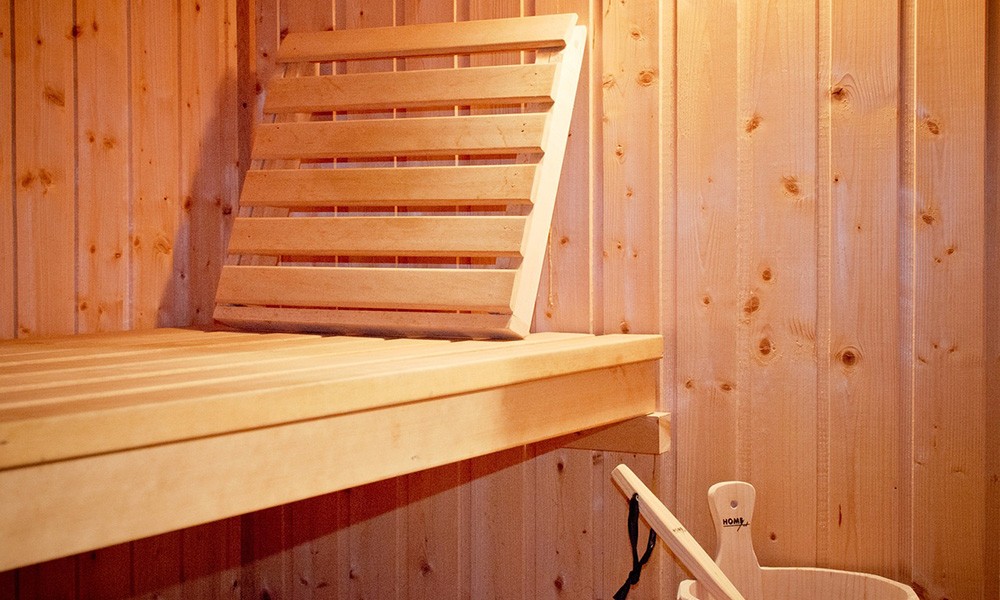 Sauna is a big part of our national heritage. Almost all the detached houses have a sauna and it’s a ritual in many households to have a sauna night on Saturdays.

Which brings up the next topic; nudity. In general, Finns are not very prude when it comes to nudity though the traditions vary a bit.

If you are with your family or spouse, of course, you are naked in the sauna. If you are with friends, people might be naked or some might wear a bathing suit.

At public saunas or swimming pools, there are often separate saunas for ladies and gents but there are mixed ones as well (where you would wear a bathing suit).

But, whether it’s the sauna in your Airbnb, your hotel or a public one, when you visit Finland you have to try a Finnish sauna at least once! 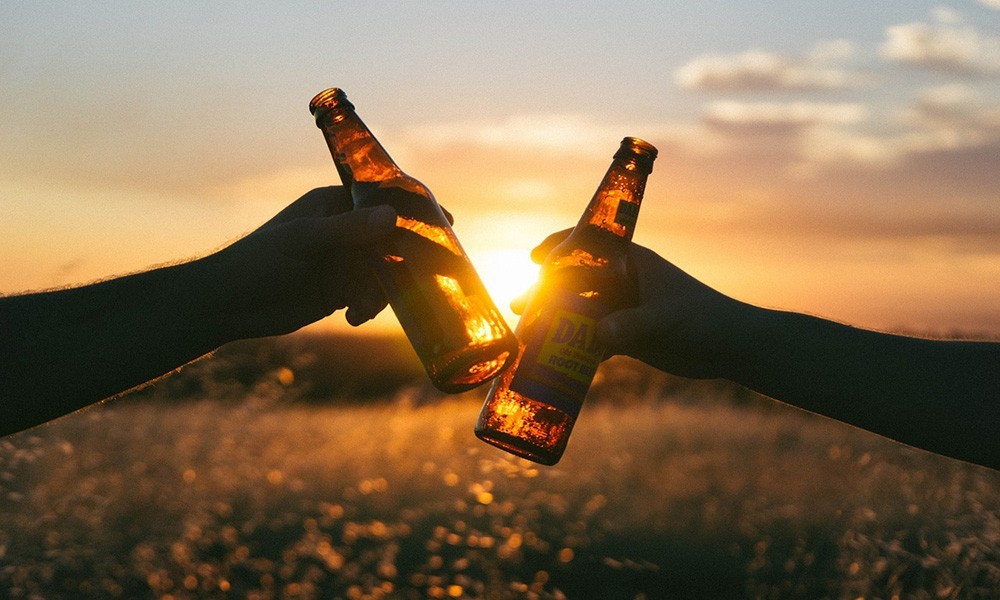 Notorious Finnish drinking habits were a horror in neighboring Tallin, Estonia, but I think the situation has improved.

The new, urban generation has learned the continental drinking manners in which we sample different wines and have a bottle with a nice meal.

Unfortunately, we still have a state monopoly in Finland when it comes to liquor. You can only buy alcohol (over 5,5%) from a shop called Alko, which is our bottle shop.

And a tip: buy your bottles before 6PM on Saturdays since that is when they close and they don’t open on Sundays.

Most younger people, especially the ones in cities, can’t wait for the law to change one day so that we will finally be able to buy our wine at the grocery store.

On a positive note; tipping is not compulsory. Although of course it is always appreciated. 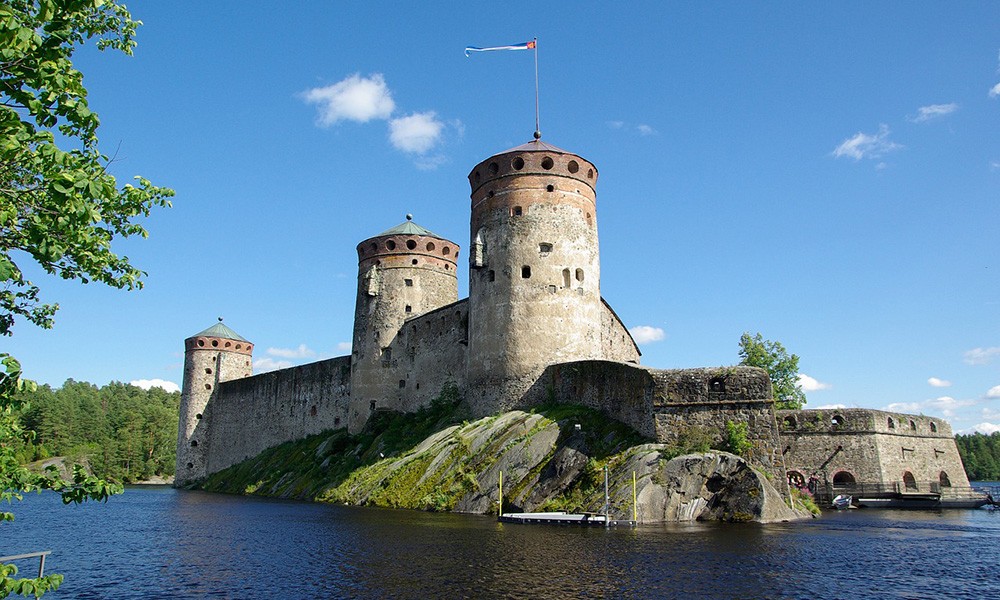 This is unfortunately true. Pretty much everything is expensive in Finland. Alcohol, food, gas, clothes, cars…

The expansive welfare state model needs to be financed and that means that taxes on most things are high.

In general salaries in Finland are also high so that makes up for it, but as a tourist you will find Finland an expensive destination.

Don’t let that put you off though. Finland is beautiful and a country and culture well worth exploring!

Practical Things to Know About Finland

One last fun fact: Finland is lovingly called the ‘Land of a Thousand Lakes’. But actually, there are many more lakes than that. There are 187,888 lakes to be exact and 179,584 islands within the territory of Finland!

I hope you will enjoy visiting my country and I hope these things to know about Finland helped you understand the country a bit better. Have a great trip!

Like this article with things to know before traveling to Finland? Pin it! 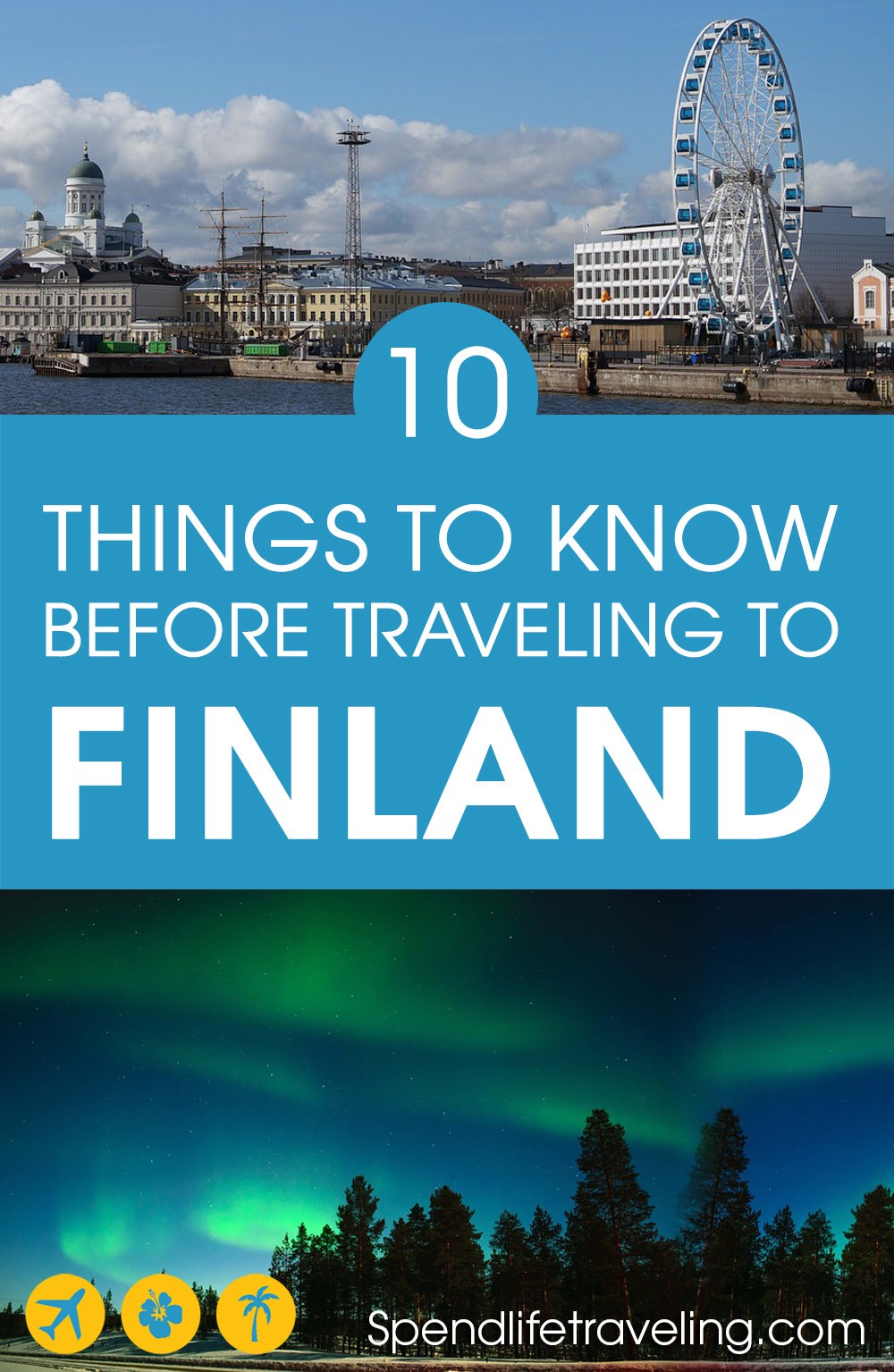