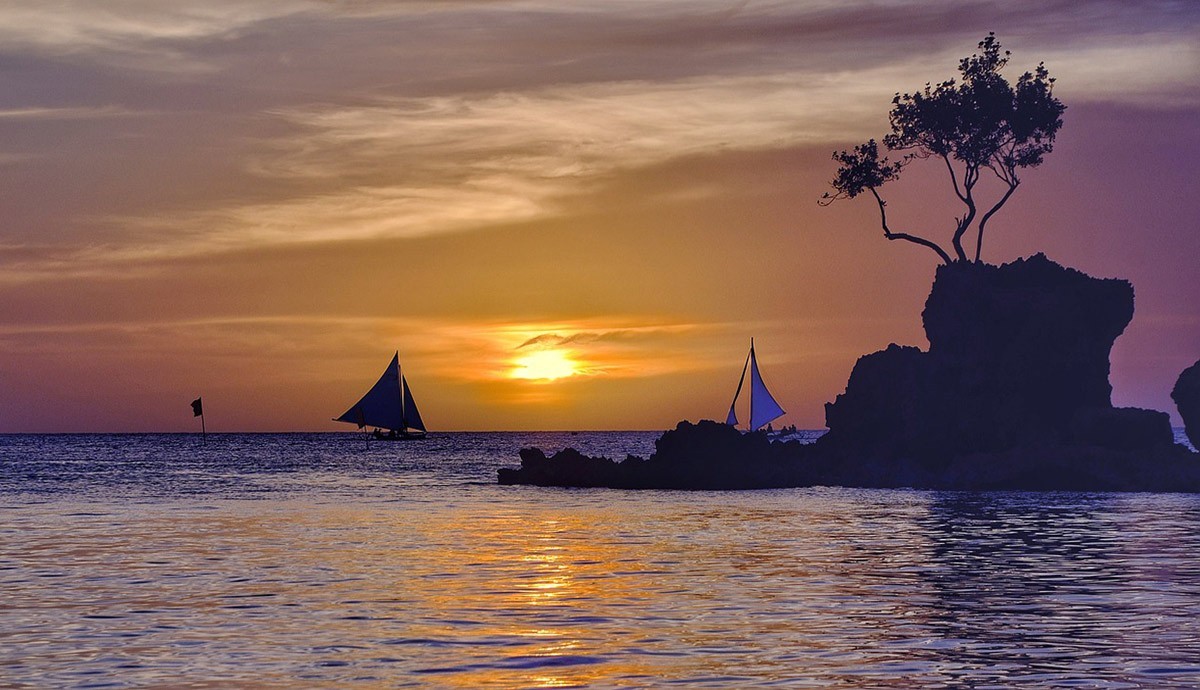 Looking for interesting facts about the Philippines? Read on to discover fascinating information about this Southeast Asian country.

The richness of the culture and nature here is unmistakable! And I can highly recommend visiting the Philippines.

But, whether you are planning a trip here or just want to know more about this beautiful and diverse country, below are 20 facts about the Philippines that should give you a little perspective.

20 Facts About the Philippines

1. The Philippines Consists of More Than 7,000 Islands

The official count is 7,641, which makes it among the largest archipelagos on the planet.

The most interesting part, though, is that most of those islands are unnamed on international maps. Locals might know their way around the island they grew up on, but outsider knowledge of most of the islands is pretty limited.

Also Read: Calaguas Island: Everything You Need to Know About Going to This Off the Beaten Track Island

2. The Philippines Is the Only Majority-Christian Nation in Asia

This is a consequence of three centuries of Spanish rule. The vast majority of Filipinos — about 86 percent — identify as Roman Catholic.

3. There Are More Than 170 Languages Spoken in the Philippines 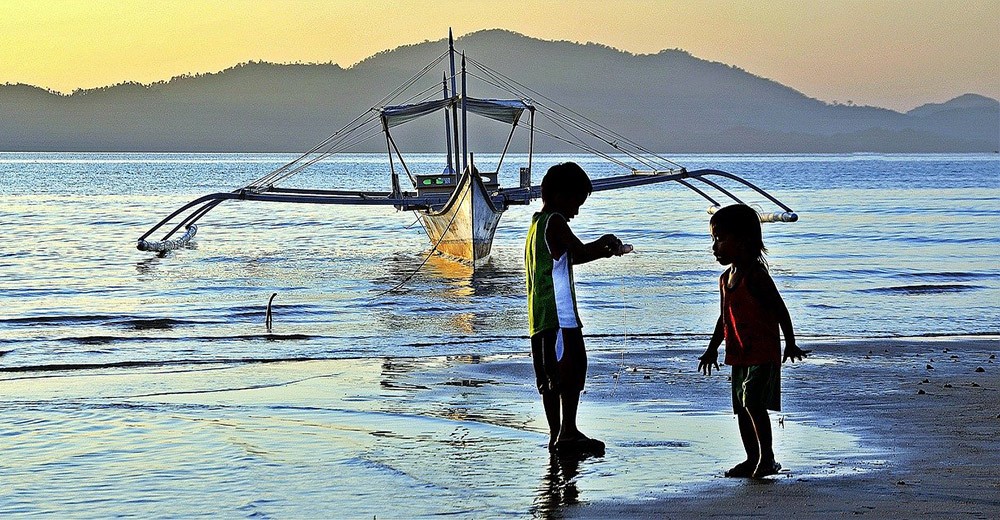 More precisely, there are 175 languages, but four of those are tribal dialects that probably have no living speakers anymore.

The official languages of the country are Filipino and English.

4. Karaoke Has a Rich (And Murderous) History Here

Filipino Roberto del Rosario holds the patent for the karaoke machine, and karaoke is a popular nightlife activity among Filipinos.

Given that drinking is often a major part of a karaoke night out, it’s not surprising that violence in karaoke lounges can be a thing. Mysteriously, though, there was a fairly recent unsolved stretch of murders related to Frank Sinatra’s song “My Way.”

Between 2002 and 2012, it’s estimated that a dozen or so people were killed during or right after their renditions of that song. In one bar in 2007, a 29-year-old was shot dead by the bar’s security guard, who complained the man had been singing off-key and wouldn’t stop.

Many people to this day avoid performing “My Way” in public.

5. Early Human Ancestors Lived on the Islands at Least 700,000 Years Ago

In 2018, a dig site in Luzon’s Kalinga province turned up stone tools and the fossils of butchered animals that date to around 709,000 years ago.

Note that these weren’t homo sapiens but another hominid of the genus homo.

6. Boracay Has Some of the Most Gorgeous Beaches on the Planet. But the Island Closed for Tourists in 2018 Because of Environmental Degradation

By the 1980s and 1990s, Boracay had become a top destination for the world’s beach-goers.

But due to a combination of too much tourism and poor sewerage practices, the beach’s pristine condition began to erode.

In 2018, the Filipino government closed the beach for six months for a period of redevelopment. The island is still closely monitored and protected to this day.

7. English-Speakers Should Have No Trouble Getting Around the Philippines

This is the fifth largest English-speaking nation in the world, behind the USA, India, Pakistan and the United Kingdom.

A fun fact about the Philippines not many people know!

8. The Philippines’ Biodiversity Is Some of the Richest on the Planet 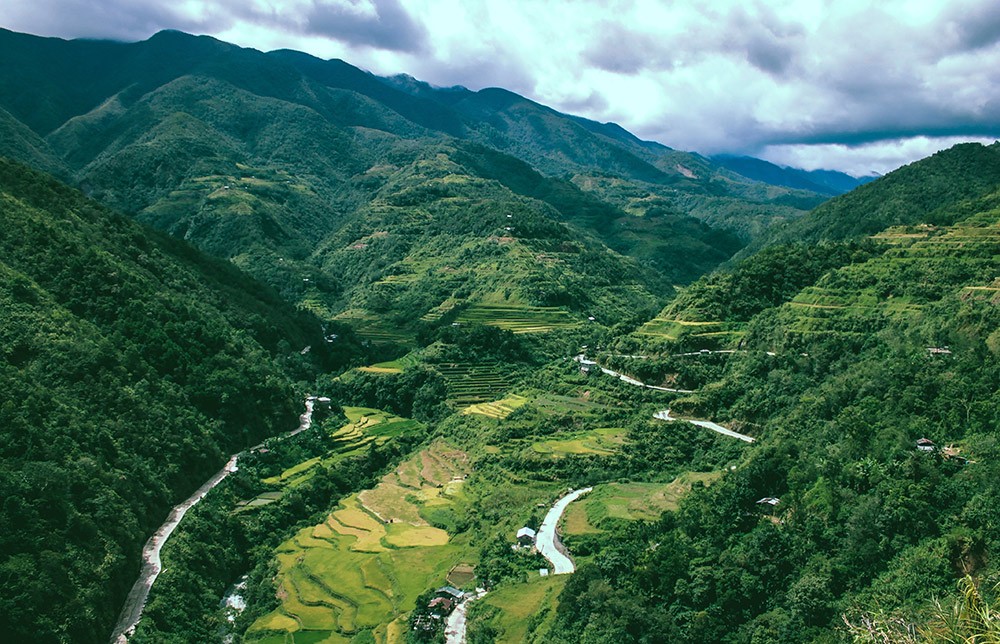 With rainforests and long coastlines, the Philippines is considered biologically megadiverse.

There are more than 1,000 vertebrate species on the land that include more than 100 unique mammals and 170 unique birds.

Also Read: What is Ecotourism?

10. The Battle of Leyte Gulf Was the Largest Naval Battle in the History of the World

This will give you some idea of how bad the fighting was in the Philippines during WWII.

At Leyte Gulf, Allied forces defeated the Japanese Empire in 1945. The battle covered around 100,000 square miles and involved about 200,000 combatants.

This is an interesting fact about the Philippines.

About 11% of the Philippines’ population works overseas, many as nurses.

12. Consequently, Remittances Are Important to Many Families Still Living in the Country 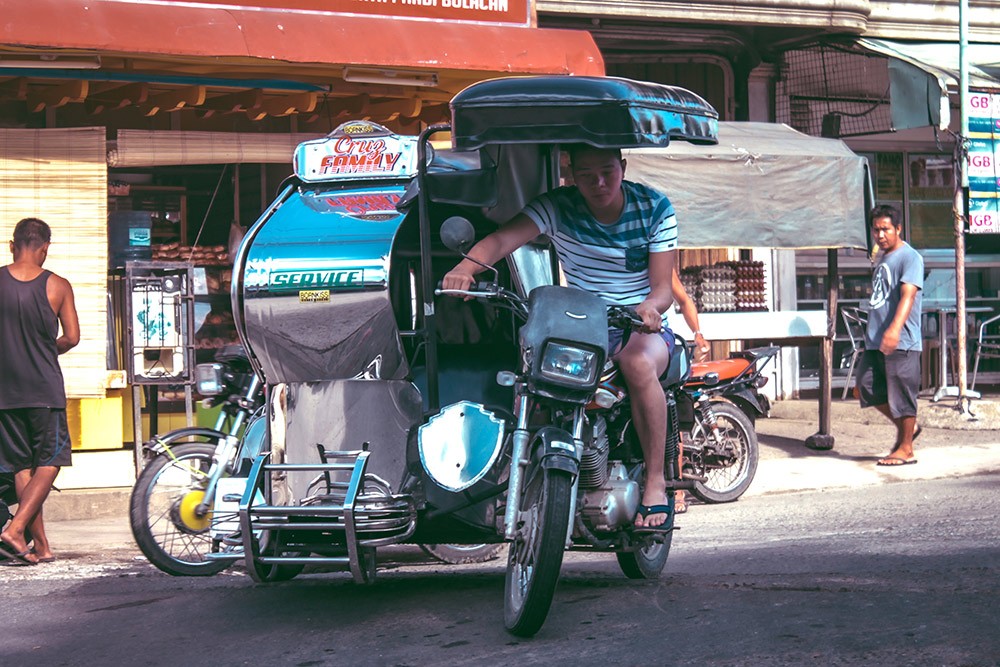 In fact, money sent home from overseas workers surpasses foreign direct investment as a source of foreign currency in the Philippines.

Back in 2010, remittances accounted for a tenth of the national GDP.

13. Most Filipinos Don’t Eat With Chopsticks

Though people in most neighboring countries prefer chopsticks, Western cutlery is the norm in the Philippines.

When you sit down for a meal, expect to be given a fork and a spoon.

14. Be Ready to Eat Plenty of Lumpia (Spring Rolls) If You Attend Any Kind of Celebration in the Philippines

Filipino lumpia consist of a thin crepe pastry wrapped around fillings that can either be sweet or savory.

The rolls can then be served fresh or deep-fried. Dutch readers will be familiar with the word (we spell it “loempia”) because the dish is also popular in Indonesia and has long ago made its way to the Netherlands.

The country’s professional league, The Philippines Basketball Association, is the second oldest in the world after North America’s NBA.

16. The Island of Camiguin Has More Volcanoes Than Towns

The island, about 22 km long and 13 km wide, is home to seven volcanoes and five towns.

The white-sand beaches there are gorgeous, too. (And the volcanoes haven’t been active in decades.)

17. The Archipelago Experiences About 20 Earthquakes per Day

This is due to the Philippines location on the Pacific Ring of Fire.

Most of the earthquakes are too small to even be felt, but unfortunately, the country experiences earthquakes with fatalities regularly as well.

There are dedicated websites showing all the earthquakes in the Philippines.

18. The National Bird of the Philippines Is Called the Monkey-Eating Eagle

Locally, it’s more commonly known as “the Philippine eagle,” but the other name is apt, too — this bird has a wingspan of around 2 meters and can weigh 8 kilograms.

The Monkey-Eating Eagle is critically endangered, and killing one will earn you 12 years in prison.

19. Another Filipino Creature With a Great Name: The Stink Badger

Stink badgers are members of the skunk family.

There are two species of stink badgers in the Philippines and Indonesia; all the other species of the Mephitidae family live in the Americas.

20. The Longest Snake in the World Lives in the Philippines

It’s called the reticulated python, and it can grow to be nearly 9 meters (29 feet) long.

This actually makes the reticulated python the longest reptile in the world.

Some Final Practical Facts About the Philippines

And if you are planning to visit the Philippines, also read:

Like this article with interesting and fun facts about the Philippines? Pin it! 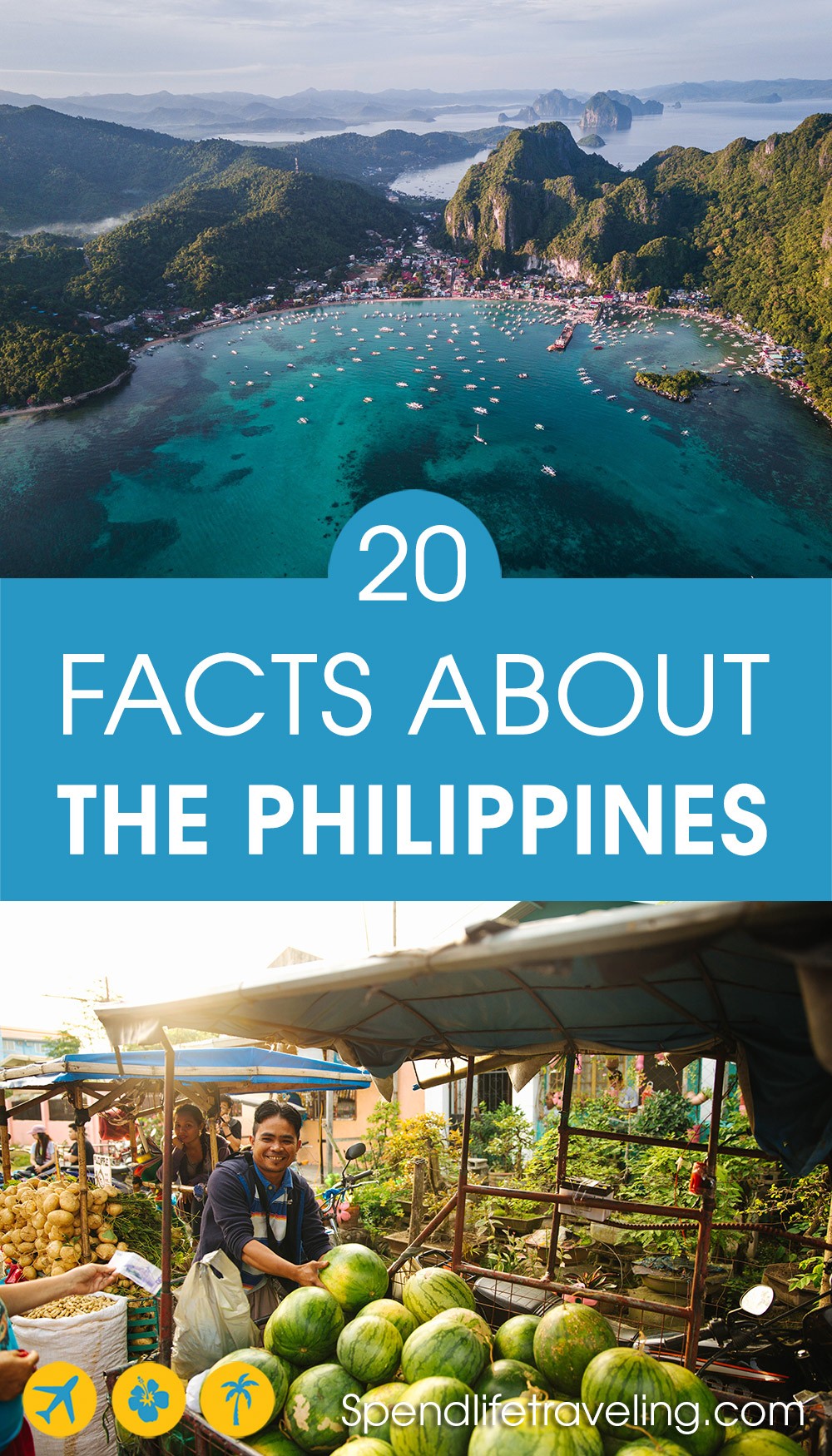 1 thought on “Facts About the Philippines: 20 Interesting, Surprising & Fun Facts”