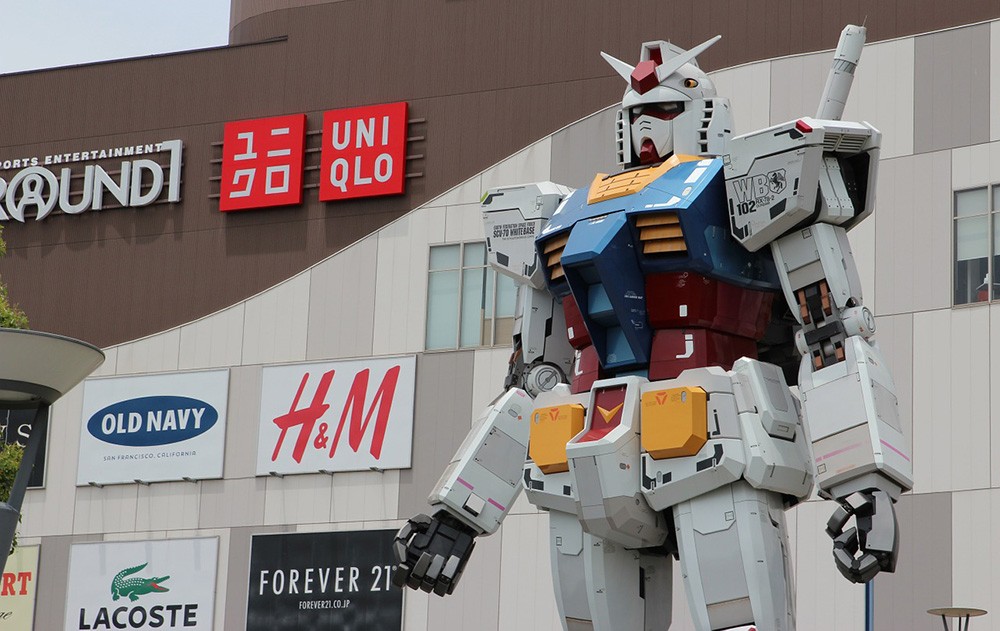 Are you a gamer or just really into Tokyo’s tech scene? Then you’ll love these nerdy things to do in Tokyo.

Japan combines ancient history with ultra-modern life. The country enjoys over 31 million visitors a year, with Tokyo being one of the main attractions and the country’s bustling capital.

The city’s zest for all things at the forefront of technology is well known and makes Tokyo a haven for tech-geeks all around the world. And there’s plenty of amazing things for them to see!

So, where are the top places to visit in Tokyo if you’re technology mad?

7 Places to Visit in Tokyo For Gamers & Tech Lovers

Known as the ‘Town of Otaku’ and Tokyo’s mecca for geeks, Akihabara is a hub of anime and video game culture.

Just walking around this district, you’ll be drawn into so many little shops selling figurines, comics, manga, vintage games and every other fandom item you could ever dream of.

For vintage gamers, a trip to Super Potato, a three-floor behemoth devoted to selling everything in the history of gaming, is essential. Here you can find games, consoles, clothing and other paraphernalia covering everything from NES to today’s gaming.

The Tokyo Anime Centre is a great place to go to check out exhibitions on various popular anime series.

Akihabara is dotted with manga cafes, where you can go in, take a load off, and read some manga – a much better option than buying loads of manga for those traveling with limited bag space!

Typically, these bars will have some interesting drinks on offer and internet access, in case you need to upload pictures of your morning’s sights.

One final stop in Akihabara should be to a maid café – while they may seem a bit weird to Westerners, they are a dose of good fun.

Costumed maids entertain customers with songs, dances or games, all according to the theme of the café. It could be pirate, ninja, or one of literally dozens of other themes, this is a fun little pitstop that should not be missed. 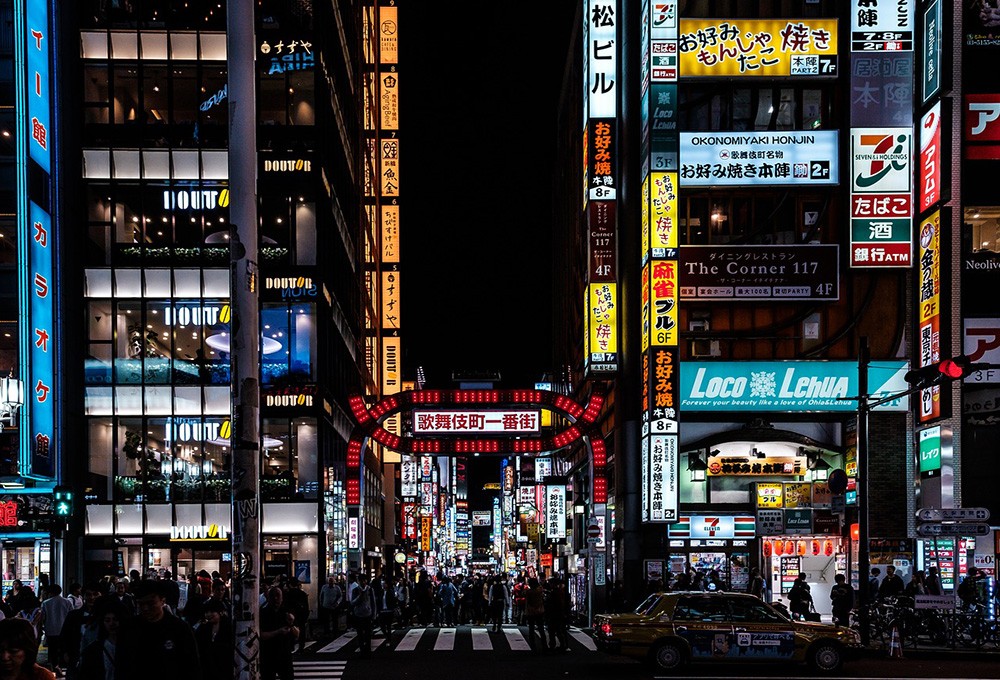 One of the busier areas of Tokyo, a visit to the Godzilla Road is well worth your time.

Draped in neon and a shrine to the popular movie export, the street has a themed Godzilla Hotel, called Hotel Gracery Shinjuku, which is topped with a life-size Godzilla head that spits fire and roars throughout the day.

A trip to the Robot Restaurant will see you enjoying a weird and wonderful bonanza of robot-based entertainment.

Or visit Yodobashi Camera, one of the country’s largest electronic shops. And don’t let the name fool you – Yodobashi has so much more than cameras! The store is so large that it is actually two buildings, filled with every adapter, lens, hard drive and tablet you could ever dream of.

In Shinjuku (and also several other neighborhoods) you’ll also find Tokyu Hands, Tokyo’s largest hobby store. This huge space is filled with every sort of gadget you could dream of – cooking, tech, art, camping, crafts and beauty gadgets can all be found in this amazing store.

Odaiba is a man-made island in Tokyo Bay with plenty to offer tech geeks.

For fans of the series Gundam, the island features a 60 feet tall RX-0 Unicorn statue at Diver City Tokyo Plaza, which performs shows throughout the day.

Diver City also has The Gundam Base Tokyo, a center hosting all things Gundam where customers can build their own models alongside professionals.

Also in Odaiba, the National Museum of Emerging Science and Innovation (also known as Miraikan) offers visitors the chance to meet ‘Asimo’, Honda’s robotic humanoid that does daily exhibitions.

Other exhibitions that the Miraikan have hosted are a Terminator exhibition, heavy machinery, and explore the frontiers. Science workshops are led on a regular basis, and activities for younger visitors are always a great learning experience.

4. The Houses of the Electronic Giants

There are a number of exhibitions to see from the electronic powerhouse brands of Japan.

The Toshiba Science Museum is based on Kawasaki, while you can visit the Panasonic Centre in Ariake.

Sony has two buildings to see. The Sony Building in Ginza is where you can try out their latest gadgets, and the Sony Explorascience Museum offers a spectacular 3D aquarium.

For those cursed with technology that just won’t work the way it is supposed to, the Kanda Myojin Shrine in Chiyoda is the place to go.

This shrine has become famous for the blessings that the monks deliver to electronics – so much so, that crowds flock here daily to have everything blessed from their phones to their businesses.

Located in East Ikebukuro, in Toshima, is Sunshine City. This is a massive shopping and entertainment complex that is sure to delight the hearts of any Pokemon obsessed traveler.

On the second floor of Sunshine City you’ll find the Pokemon Mega Center. From souvenirs to Pikachu themed tasty treats, it is a must-visit for those who want to catch ‘em all!

Even better, Sunshine City has a massive Studio Ghibli store, filled to the brim with Totoros. It also has a Disney store, J-World Tokyo, a theme park from Namco that features characters from Dragon Ball and Naruto, and Namja Town, another theme park that includes three food-themed parks!

Load up on the gyoza, desserts, and sushi while recovering from your shopping spree. 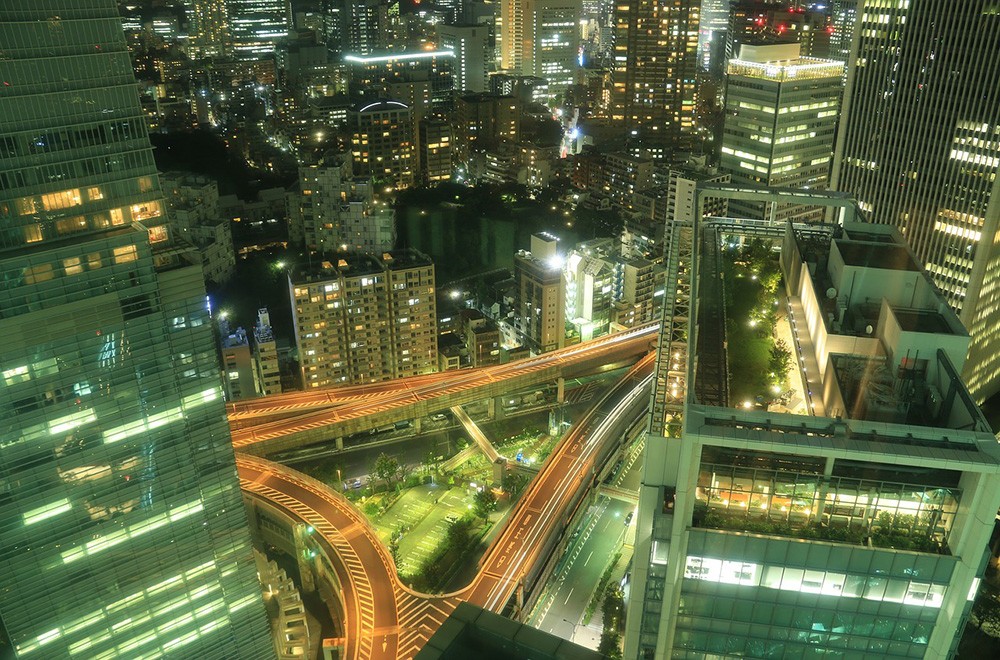 This business district is home to three amazing art museums.

Known as the Roppongi Art Triangle, or ATORO, they are the Mori Art Museum, the National Art Center, Tokyo, and the Suntory Museum of Art. All of the museums have rotating exhibitions well worth viewing.

And although you might not expect museums on a list of geeky things to do in Tokyo, they actually have a lot of exhibitions focusing on innovation, high tech, AI, science, etc.

For example, the Mori Art Museum has a future and the arts exhibition – a contemplation of what the future will look like, using the latest scientific and technical developments such as blockchain, biotechnology, robotics, and AI.

Suntory has an exhibit designed to be enjoyed twice – once by the left brain and once by the right brain, an interesting look into the duality of aesthetics and the human brain.

The Roppongi district is also known for its great nightlife. So a day visiting museums can be followed by a night of fun in the clubs.

Enjoy Tokyo and all the nerdy things it has to offer tech geeks, gamers and anyone who loves innovation! 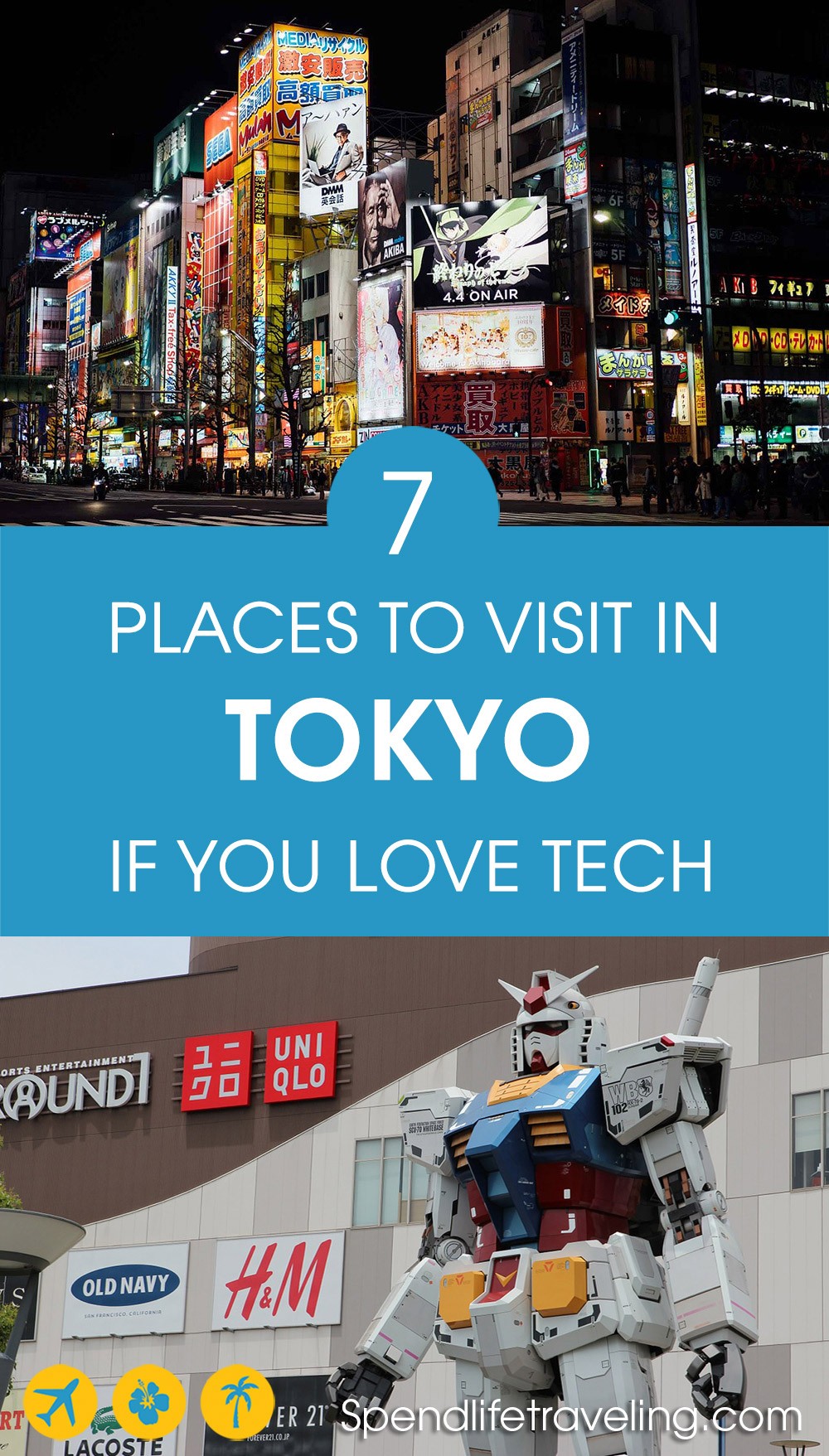