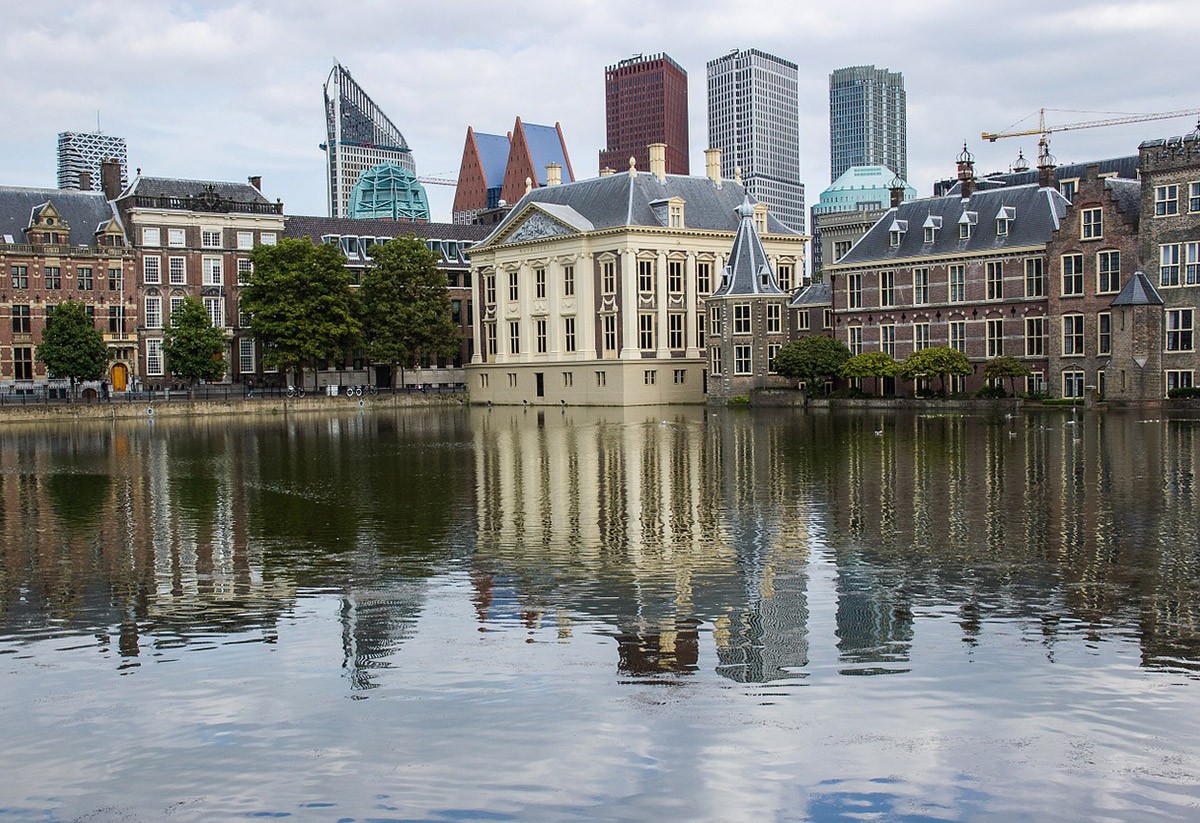 What is moving to and living in The Hague like?

The Hague is the third-largest city in the Netherlands and a city with a large number of expats.

I called this city home for a while and really enjoyed life in The Hague. But, I’m from the Netherlands and grew up just 20 minutes from this city (in a small city called Leiden).

It is different to move here as a foreigner and to get used not only to life in The Hague but also to life in the Netherlands.

So I was excited to do this interview with an expat about moving to and living in The Hague.

This interview is part of the Ask an Expat series. In this series I interview people living all over the world but outside of their home country. I try to help paint an honest picture of the ups and downs of life abroad, share tips about moving to the city, town or country the expat lives in, and information about what to see and do here.

Expat Life in The Hague, The Netherlands

“All things considered it was coal that indirectly led me to living overseas. The huge coal mines a few kilometers down the road from my house attracted a large Japanese company, which brought hundreds of Japanese citizens to my area.

My family made friends with a lot of the new arrivals and before I knew it I was studying Japanese and traveling to Japan to learn the culture and history.

I eventually completed a master’s degree in political science at a Japanese university and in a strange turn of events I found myself in Geneva, Switzerland, working for the Japanese government at the United Nations.

After eight years of international affairs and fondue by Lake Geneva I took a completely different path, working in Mexico City for a while.

But my interest in global politics dragged me back to Australia where I undertook graduate studies in international law. It was while I was in Melbourne that a unique opportunity to work in The Hague popped up.”

Why Did You Move to The Hague?

I knew almost nothing about The Hague and had never been that interested in traveling to the Netherlands.

I did not even know where The Hague was on a map!”

What Do You Like About Living in The Hague?

“As essentially a kid from a small rural town, I like the relaxed pace of life in The Hague and its abundance of green space.

I also enjoy the international flavor of the city – a lot of events and businesses cater to the expat community.

Another positive is its proximity to Amsterdam and other large European cities, such as Brussels.”

What Do You Dislike About Living in The Hague?

“My number one gripe about life in The Hague is the hyper-aggressive Dutch cyclists. I have had several near misses caused by old gentlemen on Gazella bikes who have thrown some very salty language in my direction!

The other thing I dislike is the ever-increasing living cost in The Hague, which I recognize is being partially pushed up by the incredible number of expats (which I am contributing to) in the city.

Living cheaply can be a challenge which both locals and expats living in The Hague complain about.”

Is The Hague Safe as a City to Live In?

The Schilderswijk is a neighborhood in the Hague that’s often mentioned as less safe. And ok, I wouldn’t choose to live there and I wouldn’t recommend walking there alone late at night, especially if you are a woman.

But, you probably won’t have a reason to go there anyway.

In the city center you’ll find pickpocketers and shoplifters. So as in any city, you want to keep an eye on your belongings when you are out.

But I’ve never felt unsafe living in The Hague, I take public transport all the time and walk or cycle home at night without any issues.”

What Is Your Favorite Thing to Do in The Hague?

“Still being relatively new to the city, I enjoy finding new places to eat and drink.

Even though The Hague cannot compete with Amsterdam in terms of entertainment options, it still has some hidden gems that really make this place special.

Walking down a narrow alley in the center can reveal a little café or pub that does not appear on Google Maps.”

What Is Your Favorite Place to Hang Out in The Hague?

“I absolutely adore Café de la Gare. The location and the look and feel give it a lovely atmosphere of intimacy. The staff are extremely friendly and know their way around the huge beer selection on offer.”

Also Read: Visiting The Hague – Is It Worth It?

What Is the Expat / International Community Like in The Hague?

“The expat community is extensive and is primarily ‘diplomatic’ in flavor, since there are a lot of embassies in the city. But you also run into a few oil and gas people because of Shell’s presence.

Everyone is friendly, but the turn-over is huge given that most expats in The Hague rotate out in a few years.”

Any Tips for Moving to / Living in The Hague?

“Accommodation is a city-wide obsession. Don’t grab the first decent-looking apartment. Investigate the area that suits you and spend some time searching.

Although rents have gone up a lot in recent years, there are still some reasonably priced places on offer if you are willing to dig deep.”

Any Resources You Found Useful During the Process of Moving to And/Or Building a New Life in The Hague?

“Funda.com and Pararius.com are the two main websites for house hunting. Both are extremely easy to use and have English versions.

The Municipality of The Hague’s website also has useful information on basic services in the city.

There are a couple of Facebook groups for expats in The Hague that are great for asking questions or to connect with other expats.

And on Meetup.com you can find regular events in The Hague that attract both locals and expats.”

Is There Something You Just Have to See or Do When You Are in The Hague?

“Go for a late afternoon drink at one of the summer pop-up bars on Scheveningen beach. Nothing says summer like drinking a cool beer while watching the North Sea roll in!”

The Hague (Den Haag or ‘s-⁠Gravenhage in Dutch) is a city on the western coast of the Netherlands and the capital of the province of South Holland.

The city is located on the North Sea and is home to Scheveningen, which is the most popular seaside resort in the Netherlands.

The Hague is home to more than 150 international organizations, as well as many EU institutions, multinational companies, and embassies.

All of this gives life in The Hague a distinct international character — one that is noticeably different from Amsterdam.

Instead of foreign tourists looking for coffee shops and an extravagant nightlife scene, the foreigners in The Hague tend to come here on work-related visits or call this city home.

Also Read: Is The Hague Worth Visiting or Not?

If You Are Thinking About Moving to the Netherlands, Also Read:

If You Are Thinking About Visiting the Netherlands, Also Read:

Like this article about expat life in The Hague? Pin it!