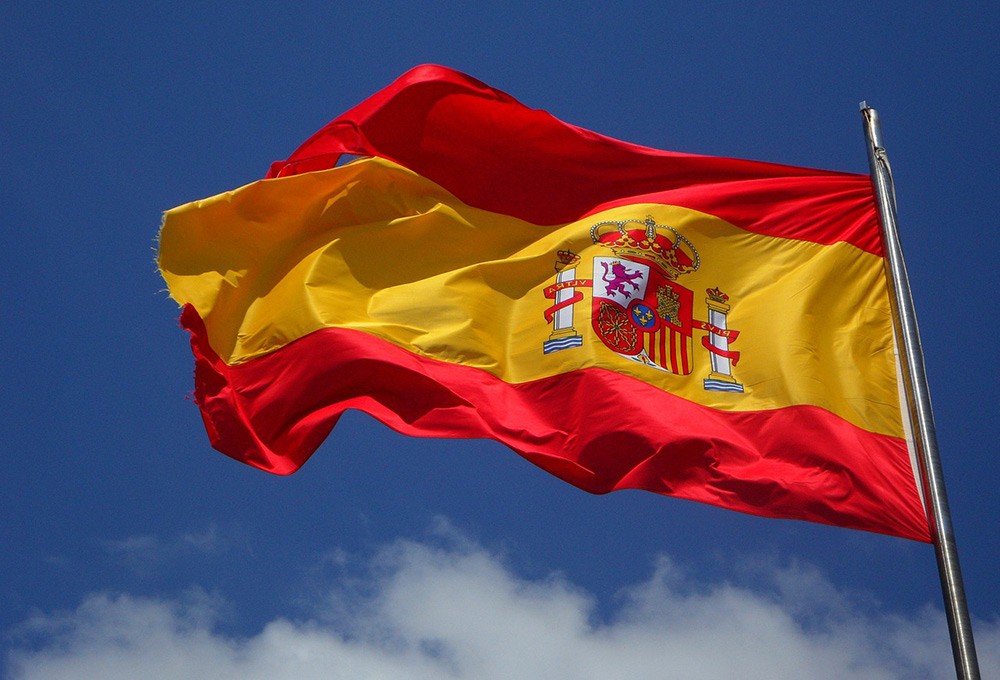 Are you thinking about moving to Spain from the US? Then let me share my experiences with you!

As an American, moving to Spain was difficult.

It was difficult to prepare for and actually make the move, but the difficulty didn’t stop when we landed in Spain. Getting settled was the second big challenge.

From finding a long-term apartment lease to adjusting to everyday life in Spain, there were some challenges that were more difficult than we had expected. But, there were also plenty of pleasant surprises… things that were much easier than we anticipated.

For context, we are a couple in our 40’s, we were living in San Diego, California, moving to Valencia, Spain to retire abroad with no children or pets. My children are all now young adults.

Also Read: 4 Retirees Share Their Experiences & Tips About Retiring in Valencia, Spain and Moving to Spain as an American to Teach English – What You Should Know

We had spent years researching and setting our expectations about life in Spain. We certainly did not throw caution to the wind and hope for the best. It was mindful and thoughtful planning that brought us to this point in the journey.

Following is a brief list (in no particular order) of things we found more challenging and less challenging than we expected when moving to Spain from the USA and how to remedy or take advantage of them.

More Challenging Than Expected When Moving to Spain from the US

If you don’t speak Spanish, your choice of rental agents will be limited. There are several great agencies that have English speaking agents, but they, in most parts of Spain, are the exception.

If you do not speak Spanish, many agents and landlords will not want to deal with you. Understandable. I am the foreigner.

Tip: Save that agent’s contact info. And if you need referrals to English-speaking rental agents in Valencia, leave a comment below.

Also Read: The Most Popular Neighborhoods to Live in Valencia

Translate your message and send it in Spanish (or the local dialect). If an agent who doesn’t speak any English encounters a message in English, they likely will ignore it. If you take on the translating duties, you are much more likely to get a response.

When leaving a message, always mention WhatsApp and leave your WhatsApp number in the message.

You are making it clear to the agent that WhatsApp is the best way to contact you. If they reply in Spanish, use Google Translate to engage them. Even if they don’t speak English, if they see that you are a viable potential customer then they are more likely to continue working with you.

Engage them without revealing that you do not speak their language. 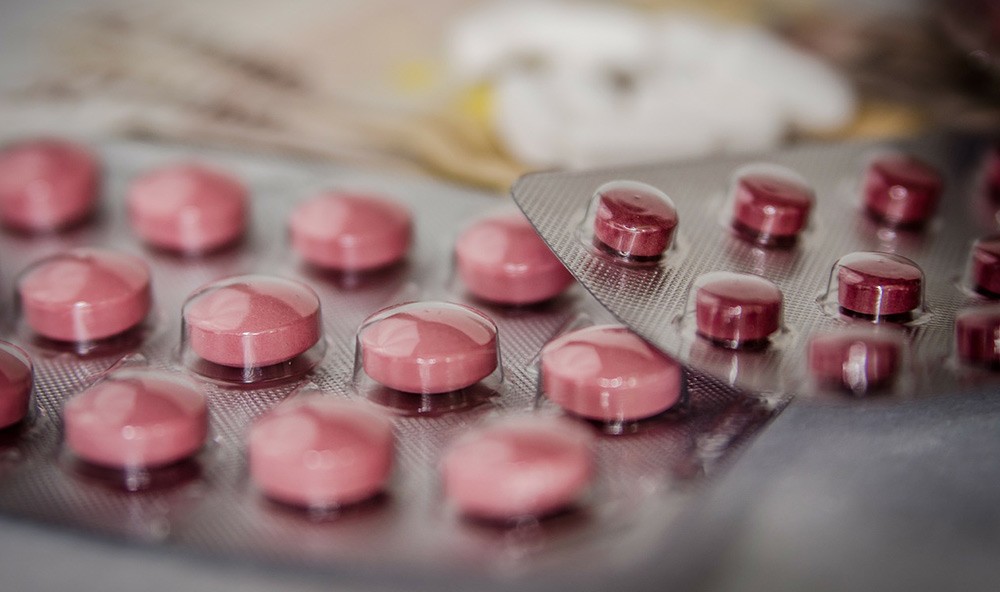 The affordability and accessibility of prescriptions and OTC meds in Spain was more challenging than we had anticipated.

Many are affordable, but some are not. Example, Imitrex. Some medications that we thought would be OTC required a prescription. Example, Sudafed.

As silly as it sounds, if one pharmacy won’t sell you a medication without a prescription from a doctor, simply try another pharmacy. Sometimes it works, sometimes it doesn’t.

Spaniards speak loudly. They speak at a volume many of us in the rest of the western world may not be comfortable with. After they have been drinking for several hours, they speak even more loudly.

Some bars and restaurants stay open to the wee hours of the morning. Likely your apartment windows will be within spitting distance of one or more of them.

Get an apartment away from bars and restaurants. Observe and avoid the busier, heavy traffic streets.

Getting an apartment on an upper floor will be quieter. Not only are you farther from street noise outside the building, but you will have fewer neighbors within the building passing your door.

Some landlords will play games. They agree to terms then raise the stakes as soon as you agree, or worse, at the last minute even after signing a contract.

There are plenty of scammers… People looking to take advantage of you.

Follow your instincts. If something doesn’t feel right, walk away, no matter how good the apartment seems. Contact me if you need referrals for Valencia.

You want to see the place in person AND meet the agent or landlord you will be dealing with.

Fully Vet Before You Transfer Funds

Never transfer funds before you have a signed contract and have met and vetted the agent/landlord and the apartment; preferably you’ve seen the apartment more than once.

Don’t Let These Challenges Stop You From Moving to Spain!

Spain is actually becoming more and more popular among Americans.

You’ll find a great mix of Americans here: people who chose to retire here, a rapidly growing number of people working remotely, and plenty of Americans teaching English in Spain.

Less Challenging Than Expected When Moving to Spain from the US 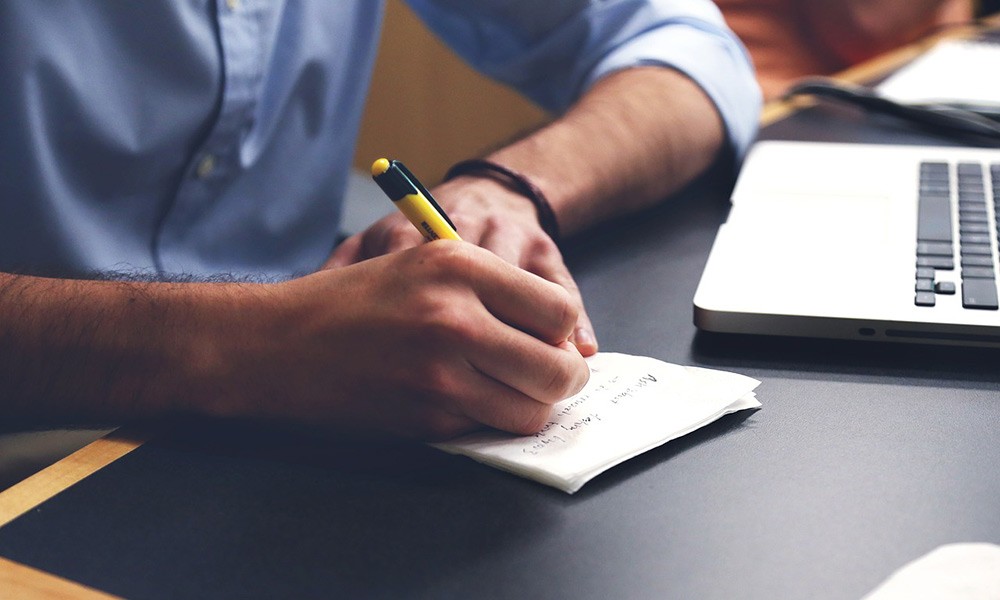 Spanish bureaucracy is notorious. But we found the process of obtaining our Spanish visa easier than we expected. Maybe because we had read the horror stories and knew to expect the worst.

But be honest with yourself. Not everyone is good at this stuff. Consider hiring help if you are not.

Use Google Docs and/or Google Sheets to collect all the details of your plan into one place.

Map out any time-sensitive pieces of your plan; are there any dependencies?

Always have a backup plan. If this doesn’t work, what will I do?

The less stringent you are, the more you can roll with the punches when things don’t go to plan.

Tip: if you are moving to Spain from the US without a local job or to retire, you will most likely want to apply for a non-lucrative Visa. Our friend Duane who moved to Spain from Canada created this practical eBook describing exactly how to obtain this visa, which also works for Americans moving to Spain.

It can be intimidating to move to a new country where you do not speak the language.

I have met some amazing people who are open-minded, adventurous, and who are doing incredible things and I’ve only been in Valencia for a number of months. It is a self-selecting group. Admittedly, most are English-speaking expats, but that’s ok. It’s about the journey.

I’m taking Spanish lessons and I have no doubt that my group of local friends will grow over time.

Especially Facebook and Meetup. They can be great ways to find new, like-minded friends with common interests.

Start early making connections in your new home town. Ideally, you will have a few new friends before you actually move.

Put Yourself Out There

Say yes to challenges, be open, ask for help if you need it. Most people are more than willing to help.

3. The Taste of Fresh Produce & Meats 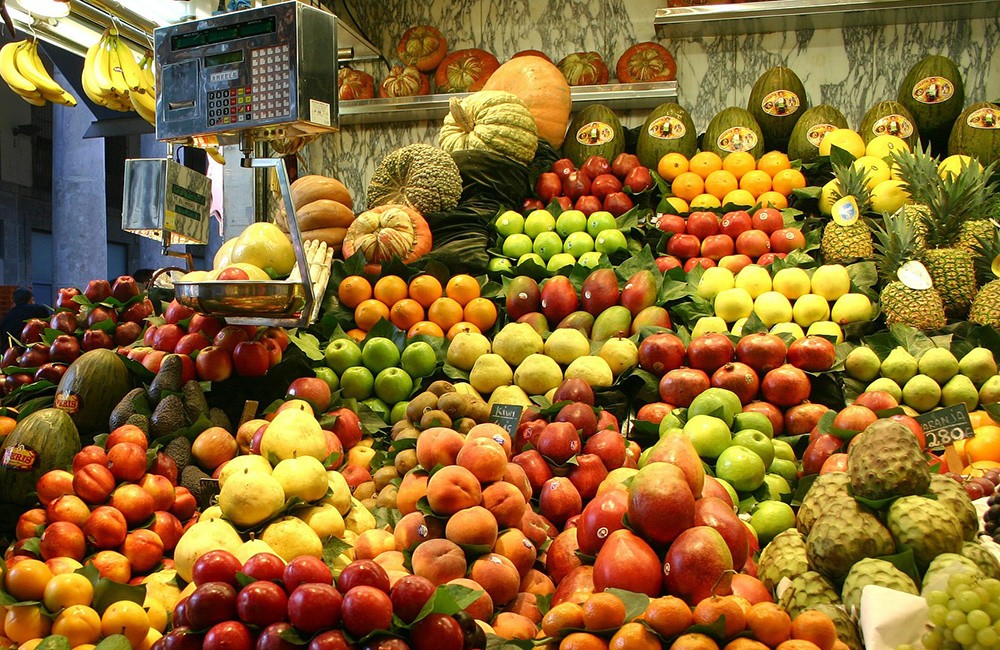 The taste of the fresh fruits, vegetables, meat, and fish is so much better than back home in California!

Regardless of where you shop, I have found tomatoes, lettuce, beans, berries, and more all just taste like they are supposed to taste. Even milk and dairy products simply taste better.

Tip: Buy fresh fruit and veggies at local markets or fruit & vegetable shops instead of at the supermarket.

From biking lanes to metros, trams, trains, and busses, they cannot be beat. This is also true in Spain, especially the larger cities like Madrid, Barcelona, Valencia, and Seville.

Public transit cards can often be found at the tobacco shops (Estancos) and metro stations. They are often reloadable, so less waste. And they can often be used for renting bikes, riding the metro and on buses.

Spain has become a lot more bicycle-friendly in recent years. The major cities now have bike-sharing systems or just rent from a bike rental company; they are accessible, affordable, and easy to use.

5. Free Things to Do

The number of free or nearly free sites and events available in Spanish cities is astounding.

Spaniards are very social (see the note above about noise at bars). They love to get together and talk, discuss the events of the day, catch up with friends. This is usually done over a drink at a streetside cafe, but getting together with the family at a fiesta or parade is common.

Life in Spain is to be celebrated. There is always something happening, especially during the spring and summer months.

Also Read: 5 Crazy Spanish Festivals You Have to Check Out

How to Find Out What’s Going On in Spain:

Rely on your social network (see note about friends above). The social butterflies in your friend groups are likely to know about the latest events.

Watch for posters, billboards, and flyers in the streets announcing local events. These are often posted where people congregate or pass through, just like billboards along the highways back home.

Moving to Spain From the USA – Conclusions

As an American, it was not easy to move to Spain. It required a lot of forethought, planning, and attention to detail.

And there were definitely some unexpected surprises along the way… some good, some not so good. All in all, though, it has been an amazing experience which we wouldn’t change for the world.

A little preparation, especially mental preparation, can go a long way to ensuring your move to Spain is successful.

I hope my experience provides some practical advice. Living in Spain as an American has been great so far and if you would like to read more or follow my journey in Spain, you can find my blog online at Travel Inspire Connect.

Also Read: 10 Things to Know For Americans Traveling to Europe For the First Time

Travel with an open mind,
–Lane.

If You Are Interested in Moving to Spain, Also Read:

Like this article about moving to Spain from the USA? Pin it! 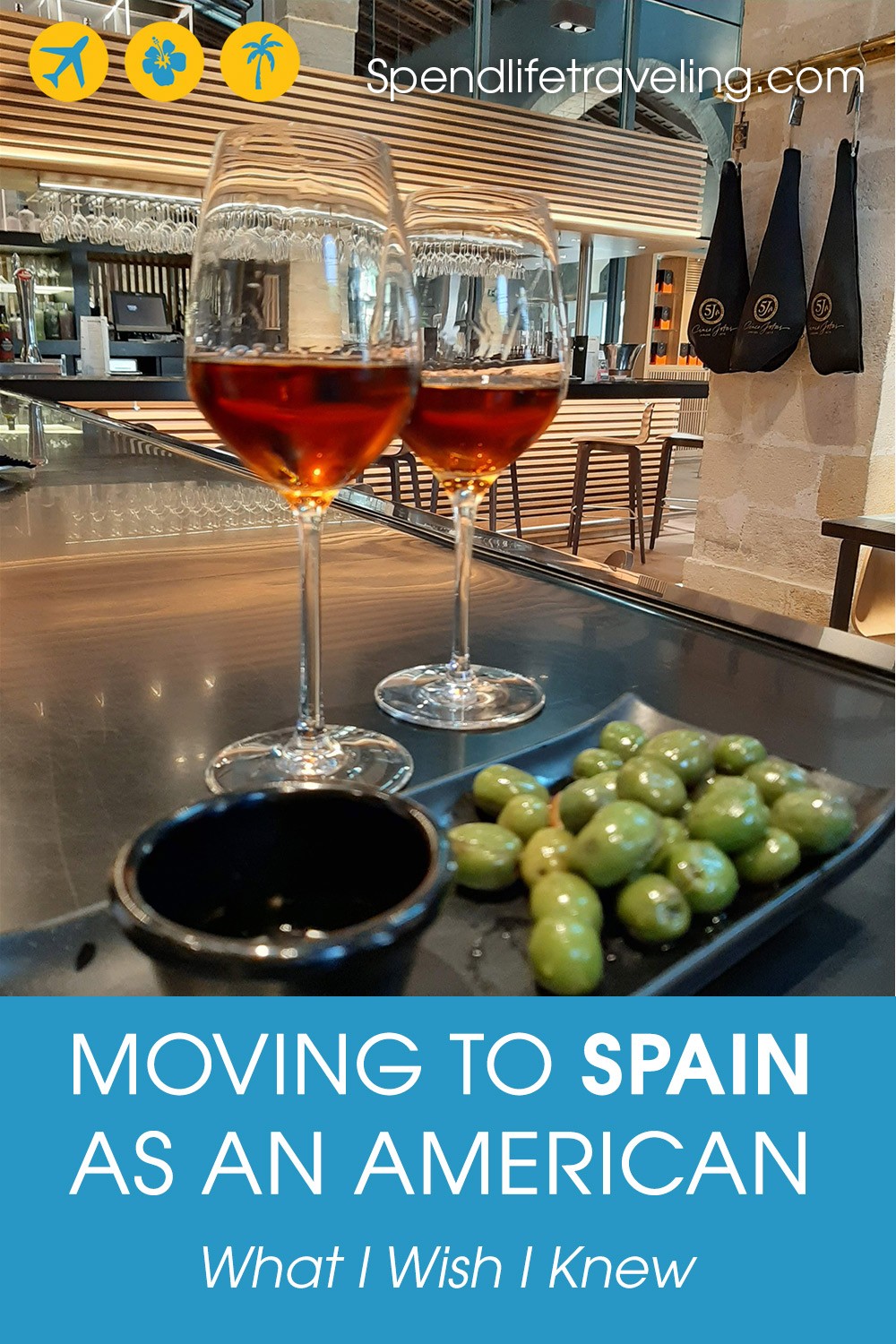 54 thoughts on “Moving to Spain as an American: What I Wish I Knew”